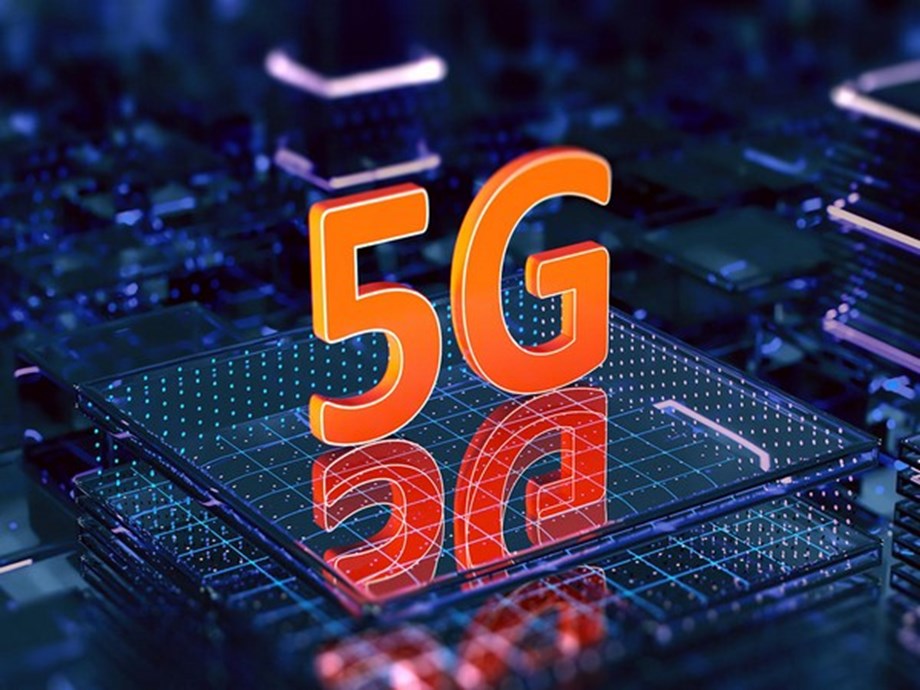 Almost half of the world’s population is still offline. Lack of internet connectivity, digital skills and affordability are the key factors behind this digital divide – inequalities in accessing and using high-speed internet and other digital technologies. A new white paper from Qualcomm Incorporated highlights the potential of 5G technology to narrow this global digital divide.

5G technology, including mobile and fixed broadband solutions, can play an important role in connecting the disconnected and closing the digital divide. To realize its full potential, all players must come together to deploy the right combination of technologies, the report states.

5G Fixed Wireless Access (FWA) has become a cost-effective alternative to fiber for fixed broadband. It will close the digital divide by reducing costs and improving coverage, capacity and speed. According to the report, if fully deployed, FWA could bring home Internet access to 850 million people worldwide for the first time in the next decade.

“Qualcomm’s 5G technology has the potential to close the digital divide and bring about transformative change, particularly for disadvantaged and underserved populations. As everyone pulls together, the world will benefit greatly from the widespread implementation of 5G cellular and FWA technology,” said Kirti Gupta, vice president, technology and commercial strategy, Qualcomm Incorporated.

The Qualcomm report, entitled 5G and the digital divide, calls for making closing the digital divide a top policy priority and explains how the divide has narrowed but still persists around the world. You can read the white paper here.