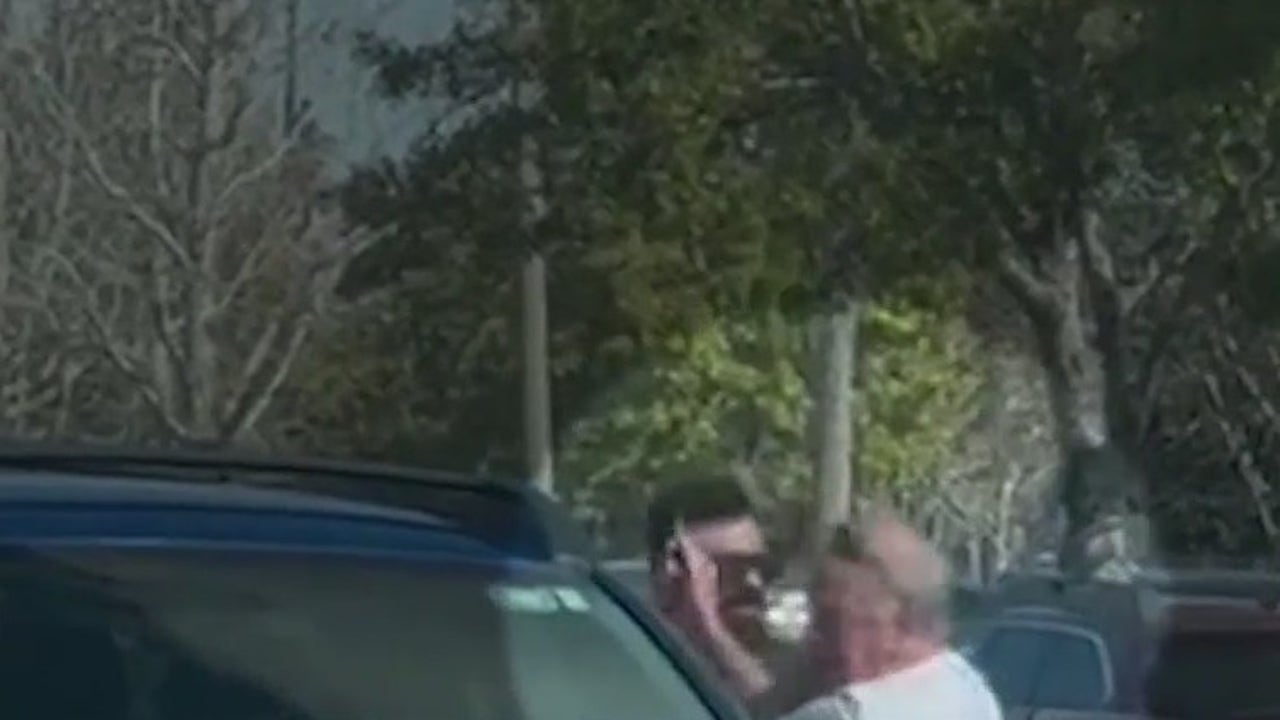 A Florida man told FOX 35 he was punched by a stranger at a mall in Kissimmee.

KISSIMMEE, Fla. – A 70-year-old man says he was attacked by a driver who refused to stop on the road he was using.

“When I was hit there was a lot of energy, I was very surprised.” Lee Loupton said he was punched by a stranger at The Loop shopping center in Kissimmee.

Loupton said it all started when he was walking across the street to the parking lot.

“Instead of him slowing down, he just sped up. I stopped, I scolded him and said the law is that he has to stop.” Lee said that’s when the man got out of his white truck and walked towards him.

“You’re making a statement to me, what did you say to me MF? And I said I was scolding you because you didn’t stand on the cross and that’s what you have to do.” He was surprised at what happened next. “When he came to me with the power of his fist and the power of his speed, he hit me right there in the breastbone. Right here. Indeed, he knocked me down quickly with a lot of power there.

We asked, “Are you worried about the safety of others out there with him?” Lee replied, “Of course I do.”

“It’s annoying. There’s a time in society when people don’t respect the elderly.”

Sheriff Marcos Lopez said drivers should stop for pedestrians at intersections. He tries to find out who this man is.

But Sheriff Lopez also recommends that adults like Lee stay away from others, for their own safety.

Lee already suffered from heart problems before this attack, and now he is in a lot of pain. “The main part of my injury is in the chest, where he hit directly on the sternum.”