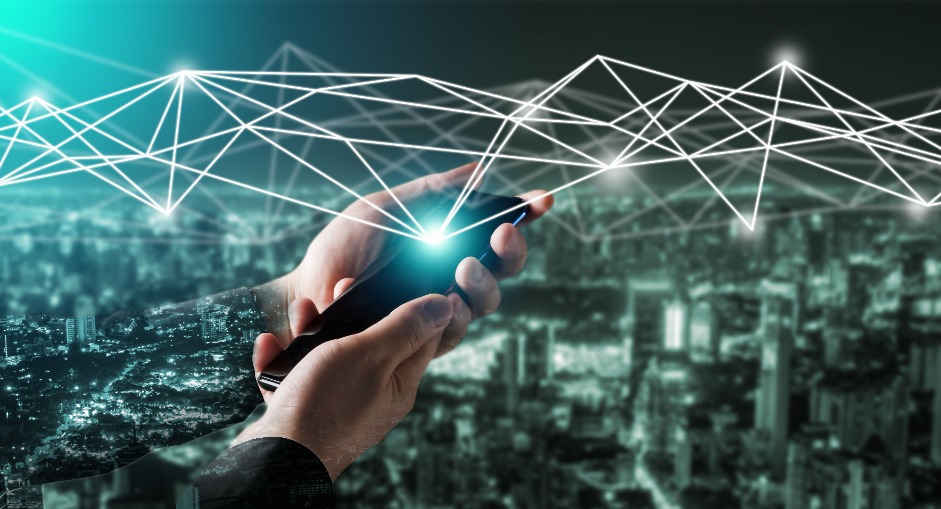 According to a recent study by Global Wireless Solutions, this year marks a “tipping point” in consumer acceptance and enthusiasm for 5G.

5G coverage has increased, adoption of 5G devices has increased significantly over the past year, and people with 5G devices (even if they don’t have 5G access plans) spend 37 more minutes a day on their devices than users without 5G phones , GWS CEO Paul Carter summarizes a fresh look at consumer usage and attitudes towards 5G.

Carter adds that this research is intended to examine the state of 5G and consumer attitudes, rather than network benchmarking. After early deployments where 5G access was limited, its performance was uneven (and sometimes worse than LTE) and consumers didn’t have much of an appetite for “What we’re seeing.” [in 2022] …is that 5G is finally here and has reached a tipping point,” Carter said. “Numbers are now significant in terms of reach, in terms of usage across different age demographics and in ours [user] Panel and what people do with it and how often they use the 5G network phone.”

“While there is still work to be done to ensure every inch of the country can access the network, it’s encouraging to see significant improvements in previously undiscovered areas and across different age groups,” Carter said. He added: “People understand [5G]they’ve heard enough about it, and the main reason people buy new phones is because they want the accessibility and performance of the 5G network.”

Still, he added that when consumers were asked which carrier characteristics they considered most important, reliability ranked first, followed by speed and value for money.

GWS’ study was based on a combination of independent consumer surveys and insights from its Opt-in-OneMeasure Consumer Panel (OMCP) of US adult smartphone users, which the company says provides more than 50 million data points daily.

“It’s clear that 5G is here, people are happy with it, people are excited, and it’s those people who are using their devices more than ever,” Carter said.