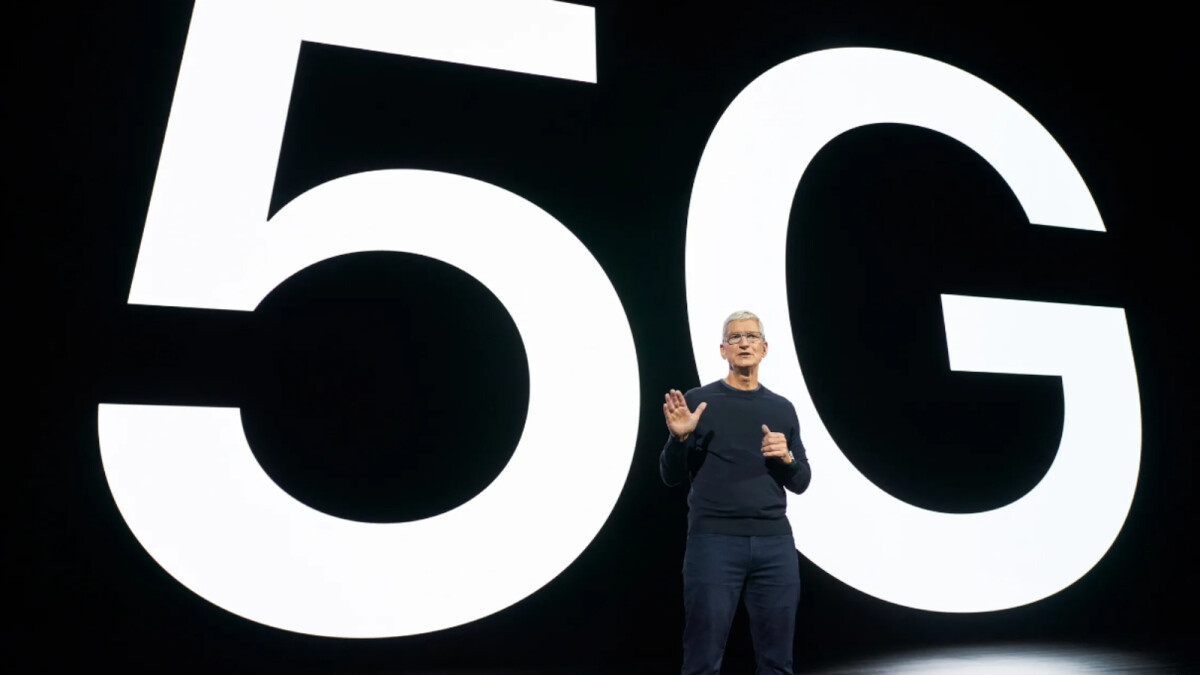 The last piece of the puzzle that would make Apple independent of Qualcomm — Cupertino’s long-rumored line of custom 5G chips — might not be ready in time for the iPhone 15 series. DiGiTimes reports.

Apple has been trying to create its own proprietary 5G chip for years, just as it makes its own line of A-series chips for its iPhones and M-series chips for its MacBooks and high-end iPads. Problems have regularly pushed silicon back, however, and despite our earlier expectations that silicon could finally launch alongside the iPhone 15 range in late 2023, we may have to wait a little longer.

Apple has reportedly ordered a significant amount of 5G and RF chips from Qualcomm, possibly the Snapdragon X70. Said 5G chip was announced in early 2022 and dubbed “the world’s first 5G AI processor in a 5G modem RF system‘ which is reported to significantly boost 5G performance in both sub-6GHz and mmWave scenarios. The Snapdragon X70 is manufactured by TSMC, which expects near full utilization of its 7/6nm process nodes in the second half of 2023 when the iPhone 15 would ramp up manufacturing.
All of these rumors are generally in line with our expectations. Already at the beginning of November Qualcomm announced in a earnings report that it is expected to be responsible for the majority of chip supply for the iPhone 15 5G. According to the current state of affairs, the The 2019 prediction that Apple won’t fully transition to its own proprietary iPhone 5G chips by 2025 now seems increasingly plausible.

Why would a proprietary 5G chip be beneficial for Apple and the regular iPhone user? Apple’s full control over the essential 5G connectivity element would ensure tighter integration with the rest of the Apple-made hardware inside and could greatly improve both connection speeds and overall efficiency.

While we are still in the early days of iPhone 15 family rumors, we’ve heard a lot about Apple’s next line of iPhones. There are a few rumors that the iPhone 15 Pro Max could develop into A sort of iPhone 15 Ultra that could use an improved, possibly all-titanium design.
There are many rumors about a possible additional periscope camera or at least a longer telephoto lens on said iPhone 15 Ultra. We’d definitely see the return of the Dynamic Island, the 1-120Hz ProMotion Liquid Retina XDR display, up to 8GB of RAM and finally a USB-C port, which has been mandated by EU law. Higher prices could also be part of the iPhone 15 Ultra’s feature list.

The more “normal” iPhone 15 lineup will consist of the iPhone 15, iPhone 15 Plus, and iPhone 15 Pro, all of which would generally follow in the footsteps of their predecessors. We reckon the affordable iPhone 15 and iPhone 15 Plus could get 120Hz displays, and there’s some chance that Dynamic Island’s design will trickle down to those models too.