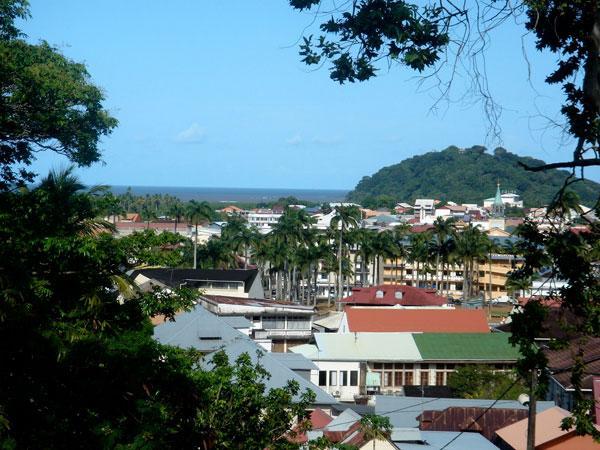 French regulator Arcep has named the companies planning to bid in its upcoming auction of 5G-enabled spectrum in the Caribbean.

Four companies have applied for 5G frequencies in Saint-Barthélemy and Saint-Martin: Dauphin Telecom, Digicel, Free Mobile and Orange Caraibe. Each bidder has applied to receive one of the four available 50MHz blocks in the 3.4-3.8GHz band, although they must meet certain commitments for this request to be granted. Free Mobile and Orange Caraibe have also filed applications for spectrum ownership in Saint-Barthelemy’s 900 MHz and 2100 MHz bands.

Arcep now plans to review the bids before deciding on the candidates who will be allowed to bid in the 700MHz, 3.4-3.8GHz, 900MHz and 2.1GHz auctions. In addition, it will complete the allocation of the 50MHz blocks of the 3.4GHz to 3.8GHz spectrum for both Saint-Martin and Saint-Barthélemy. The auctions will then follow in the following weeks, and the licenses will be issued in July 2023.

In French Guiana, Digicel, Free Caraibe, Orange Caraibe and Outremer Telecom (SFR) have bid for 700MHz and 3.4-3.8GHz spectrum. Four 2x5MHz blocks of 700MHz spectrum are available and all four operators have applied for one, with an agreement that they will honor the attached commitments.

Following this award, other frequencies available in this band will be offered for sale in addition to the frequencies in the 3.4 GHz-3.8 GHz band. The auction will take place over the following weeks, with licenses again set to be approved by July 2023.

OTHER ARTICLES YOU MAY INTEREST…