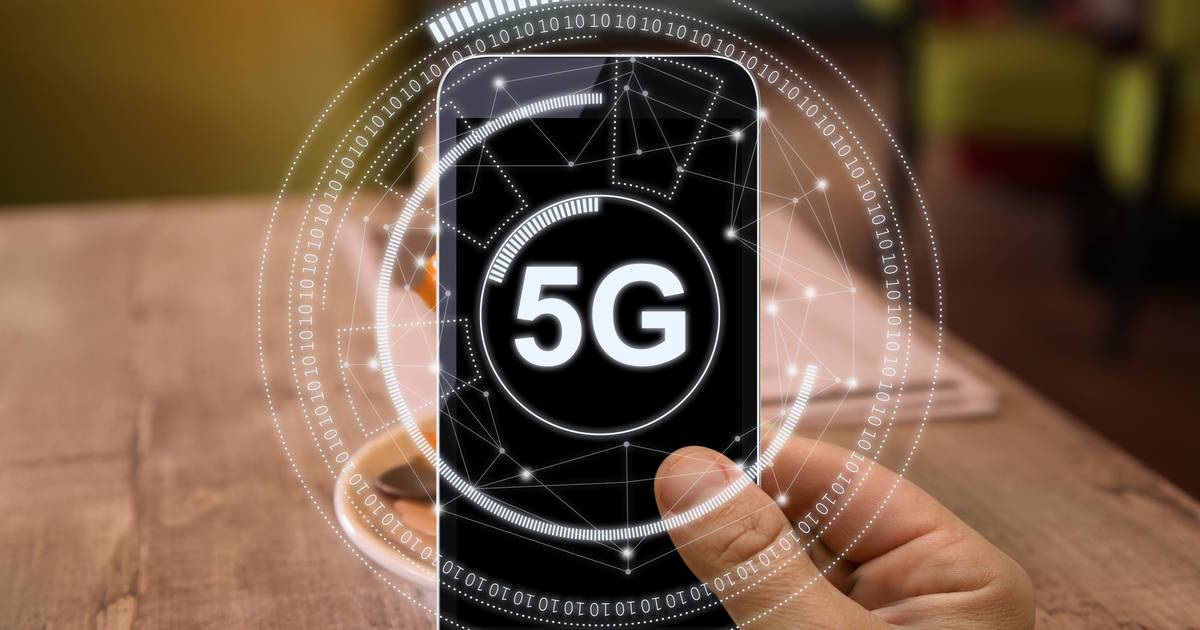 ComReg, the communications regulator, has announced the results of its auction of spectrum for next-generation 5G mobile and wireless broadband services, accepting bids worth €448 million for the Treasury.

It has accepted bids and announced the prices to be paid, winning bids from mobile operators Three Ireland, Vodafone, Eir through its Meteor subsidiary and broadband provider Imagine.

However, ComReg cannot formally notify the companies of their rights to the spectrum or continue the award process while Three has taken action from the High Court to block the auction.

The republic is one of the last countries in the European Union to fully allocate its spectrum to 5G, which offers services significantly faster than other cellular formats. Three, which already has a block of the required spectrum, has claimed that the format of the auction harms its interests.

Earlier this year he managed to get a stay of the auction while his case is pending. A recent decision by the Court of Appeal means ComReg was allowed to conduct the auction and accept the prices, but was not allowed to go any further.

In the main auction for the critical 700 megahertz (MHz) spectrum, ComReg said there was “no material competition” and Eir, Three and Vodafone each received two lots. They also received six, eight and 10 tickets respectively in other frequency categories, while Imagine received four of those tickets.

According to ComReg, Three has maintained its position as the largest holder of critical sub-1 GHz spectrum, the key category for 5G service rollout.

The government wants all populated areas of the state to have 5G coverage by 2030.

ComReg said the auction process would “prove very good for competition and for consumers”.