Ever since Toyota announced the Land Cruiser J300 for the Indian market, expectations for the flagship full-size Toyota SUV have reached an all-time high. Now, after a long time, it seems that the official start of Toyota Land Cruiser sales is around the corner, as it has started reaching Indian shores. Some authorized dealer outlets have also started offering the SUV, which is interesting to note, as there is no official announcement from Toyota yet. 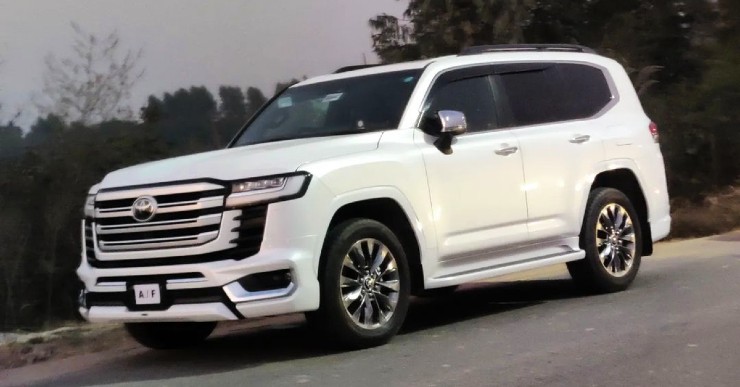 According to a few sources, the Toyota Land Cruiser has already been sold for Rs 2.1 crore, which is about Rs 65 lakh more than the previous generation model of the SUV, the J200 Land Cruiser, sold in India before BS6 emissions. The rules are in place. A few pictures of people posing with their newly purchased Land Cruiser J300 have surfaced on the internet, indicating that deliveries of the flagship SUV have already begun in India. 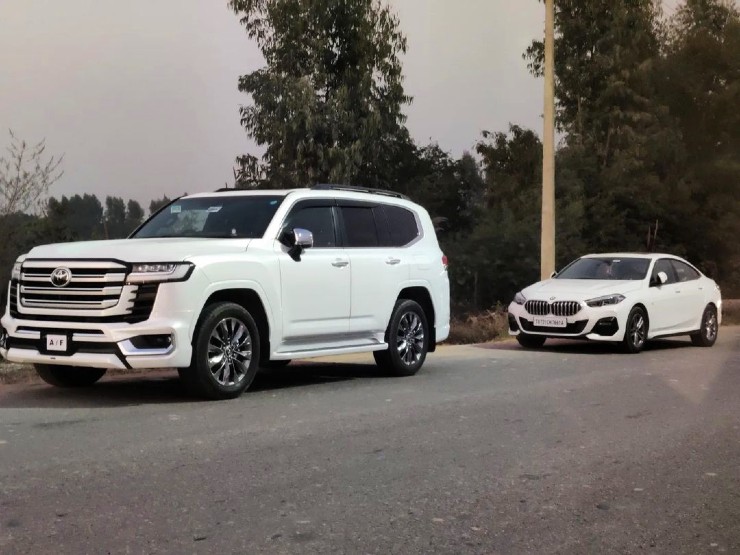 Built on a heavily-modified GA-F body-on-frame platform, the Toyota Land Cruiser J300 gets a lower center of gravity, lower curb weight and improved suspension structure than its predecessor. The SUV comes with an upgraded electronic kinetic dynamic suspension and a more advanced multi-terrain select system with deep snow and automatic modes and a multi-terrain monitor system.

The Toyota Land Cruiser J300 is packed with premium luxury features such as a sunroof, powered front seats with memory function, front seat ventilation, wireless charger and a free-standing touchscreen infotainment system. For the Indian market, the Toyota Land Cruiser J300 will only be offered in a single five-seater configuration, which will be brought in limited numbers due to the very strong demand for the SUV globally.

In India, depending on its price position, the Toyota Land Cruiser J300 will take on full-size luxury flagship SUVs like the BMW X7, Mercedes-Benz GLS, Audi Q8, Range Rover and the upcoming all-new Lexus LX.