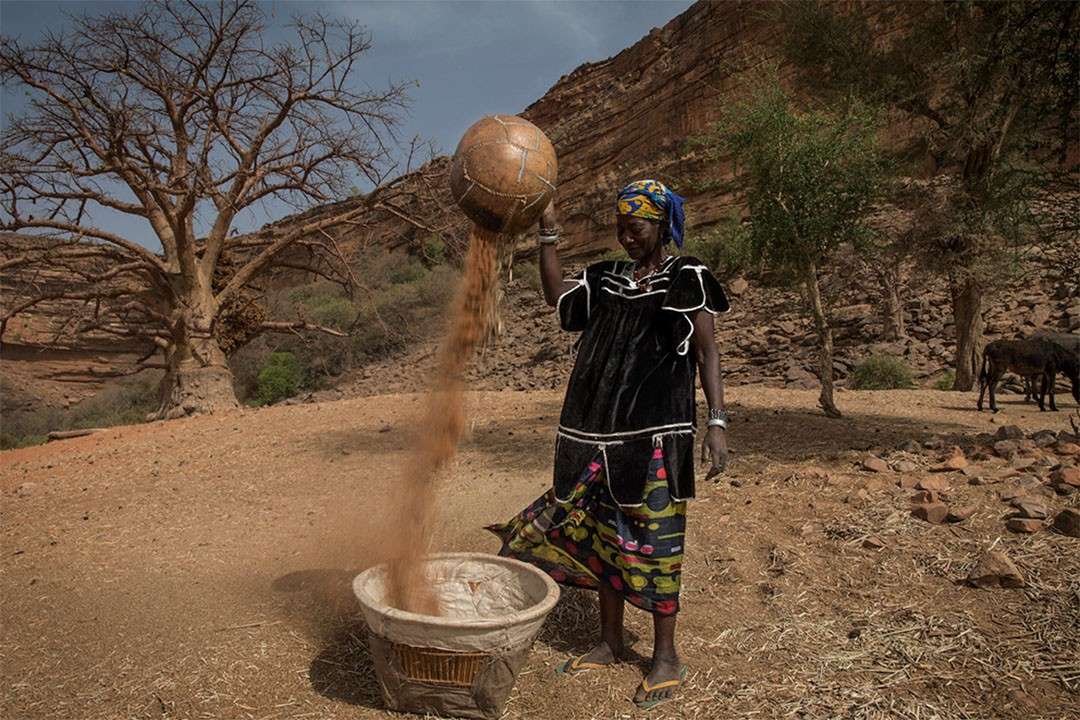 Focusing on the three goals of the Convention on Biological Diversity (CBD) – conservation, sustainable use and benefit sharing – the post-2020 global biodiversity framework (GBF) is expected to unite all actors against unprecedented biodiversity loss. A side event at the UN Biodiversity Conference reflected on the third goal under the next GBF and the related capacity building challenges. It also outlined what needs to be improved in terms of capacity building related to access and benefit sharing under the future GBF.

This December 9 event will be titled “Addressing GBF’s ABS Challenges: What Can We Build?” They discussed the German-supported Access and Benefit Sharing Capacity Development Initiative (ABS Initiative), which is currently active in Africa, the Caribbean and the Pacific. The ABS Initiative provides a discussion platform for providers and users of genetic resources amid the growing importance of widening stakeholder participation, especially to include Indigenous Peoples and Local Communities (IPLCs) and the private sector.

At the event, the head of the Nagoya Protocol Unit, Taukondjo Shikongo, CBD Secretariat, emphasized the need to: build Indigenous research capacity; Making the right connections between ABS and the discourse around digital sequence information (DSI); and measure and report progress in sharing the monetary and non-monetary benefits of genetic resources. He pointed out that the GBF could improve cooperation and the integration of ABS, called for the adaptation of ABS indicators to the national situation and highlighted the importance of dedicated finance.

Andreas Gettkant, ABS Initiative, recalled the work of the Initiative, among others, Develop formal collaboration and biocultural community protocols with the African Union Commission (AUC). He said that the next phase of the initiative involves the creation of new concepts around the ABS discourse, including strengthening the capacity of national and regional actors, and partnerships with important organizations, including the International Treaty on Plant Genetic Resources for Food and Agriculture (ITPGRFA).

The participants also heard about:

Regarding the implementation of the GBF, three areas of capacity development were identified: the development of national ABS legislation; the application of indicators, currently hampered by the proprietary nature of benefit-sharing agreements; and matters related to DSI.

The event was convened by the ABS Initiative and AUC’s Department of Agriculture, Rural Development, Blue Economy and Sustainable Development.

Another event on December 9, entitled ‘Biodiversity and the Urgent Need for Food System Reform’, focused on industrial agriculture, establishing a unique perspective on the food production landscape and advancing the loss of biodiversity. Organized by the International Panel of Experts on Sustainable Food Systems (IPES-Food), the event brought together social scientists in the field of food research, who also considered and worked with alternative food production systems that could produce enough to feed the world. landscapes and habitats to produce healthy, nutritious and culturally appropriate food.

‘Exploring funding and investment opportunities in the Gender-Biodiversity nexus’ was the theme of another event on 9 December, which highlighted opportunities to facilitate the implementation of gender-sensitive GBF. The event looked at the current gender and biodiversity funding gap and what is needed to meet biodiversity, climate and gender commitments. Experiences from Mexico and Canada illustrated how gender inclusive biodiversity brings social, economic and environmental benefits.

The event was organized by the World Conservation Monitoring Center of the UN Environment Program (UNEP-WCMC), the Organization for Economic Co-operation and Development (OECD), the Global Environment Facility (GEF) and Women4Biodiversity (W4B).

The Land Negotiations Bulletin (ENB) It is reporting on selected side events at the UN Biodiversity Conference in Montreal, Canada until 19 December 2022.