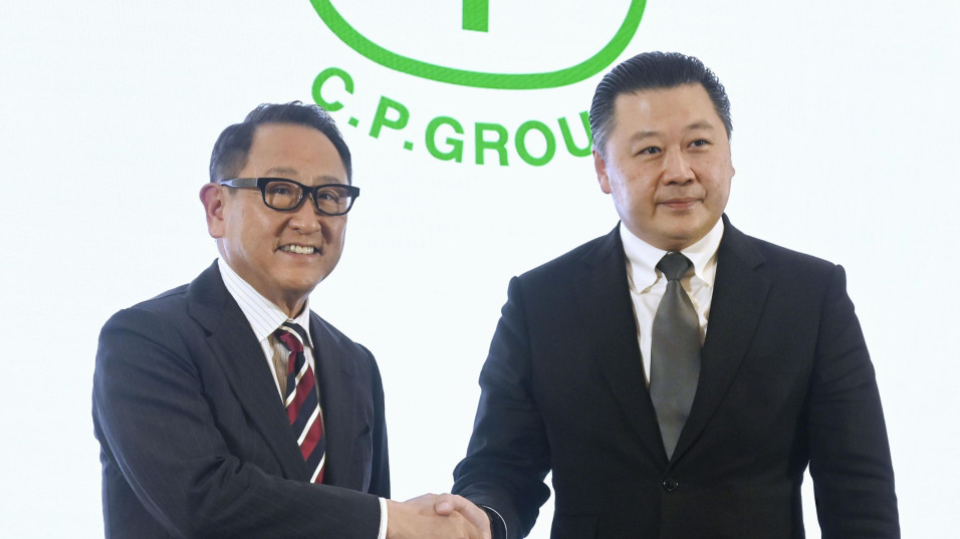 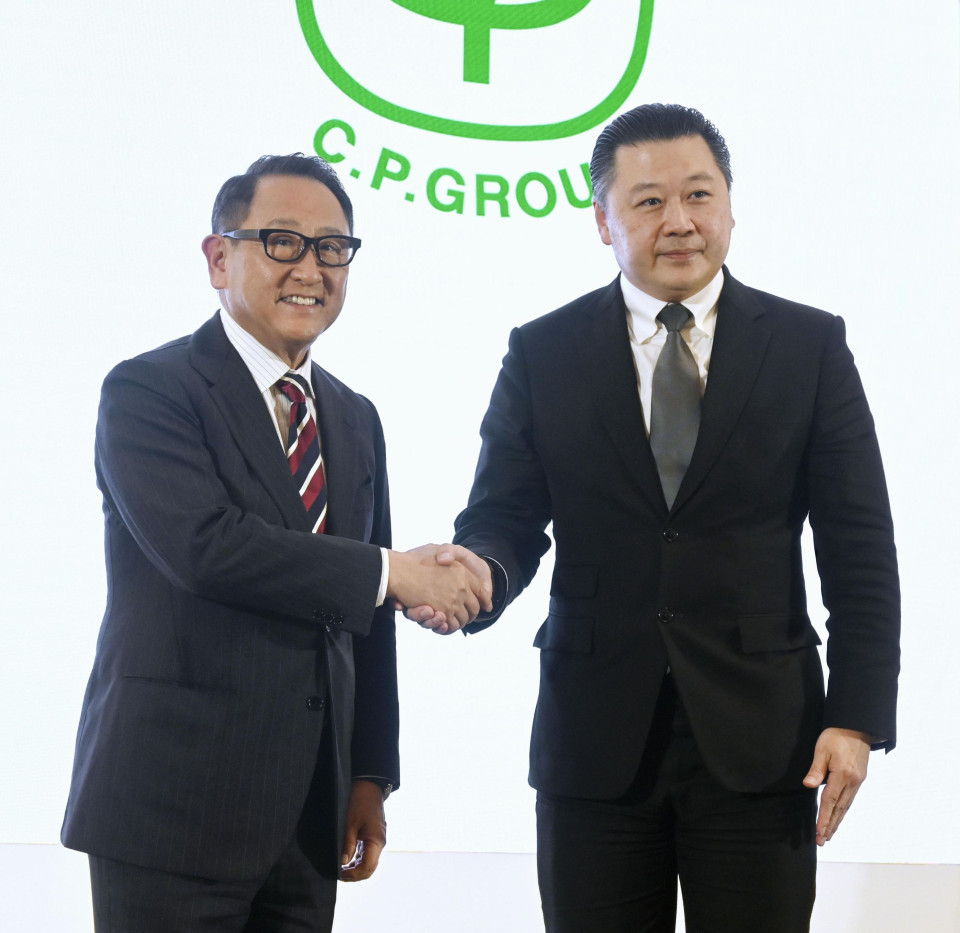 Toyota President Akio Toyoda told reporters in Bangkok that Toyota and CP agreed to use each other’s strengths and resources to reduce carbon dioxide emissions, saying, “I believe taking this important step will change the future landscape.”

He said the two companies need to take a “holistic approach” to reducing emissions in Thailand and stressed that hydrogen as a clean fuel, using electric vehicles is not the only way to achieve the goal of carbon neutrality.

Hydrogen, which can be extracted from biogas produced from farm waste, will power fuel-cell trucks that CP plans to introduce, according to Toyota. The two companies will also study ways to make supplies in Thailand more energy-efficient using connectivity technology.

Dhanin Cheravanont, senior chairman of CP, said in a statement that the two companies would “welcome any company that shares the same carbon neutrality ambition” to join the collaboration.

Companies such as Thailand’s True Leasing Co. and Hino Motors Ltd., Toyota’s truck-making subsidiary, will participate in the partnership, the Japanese automaker said.