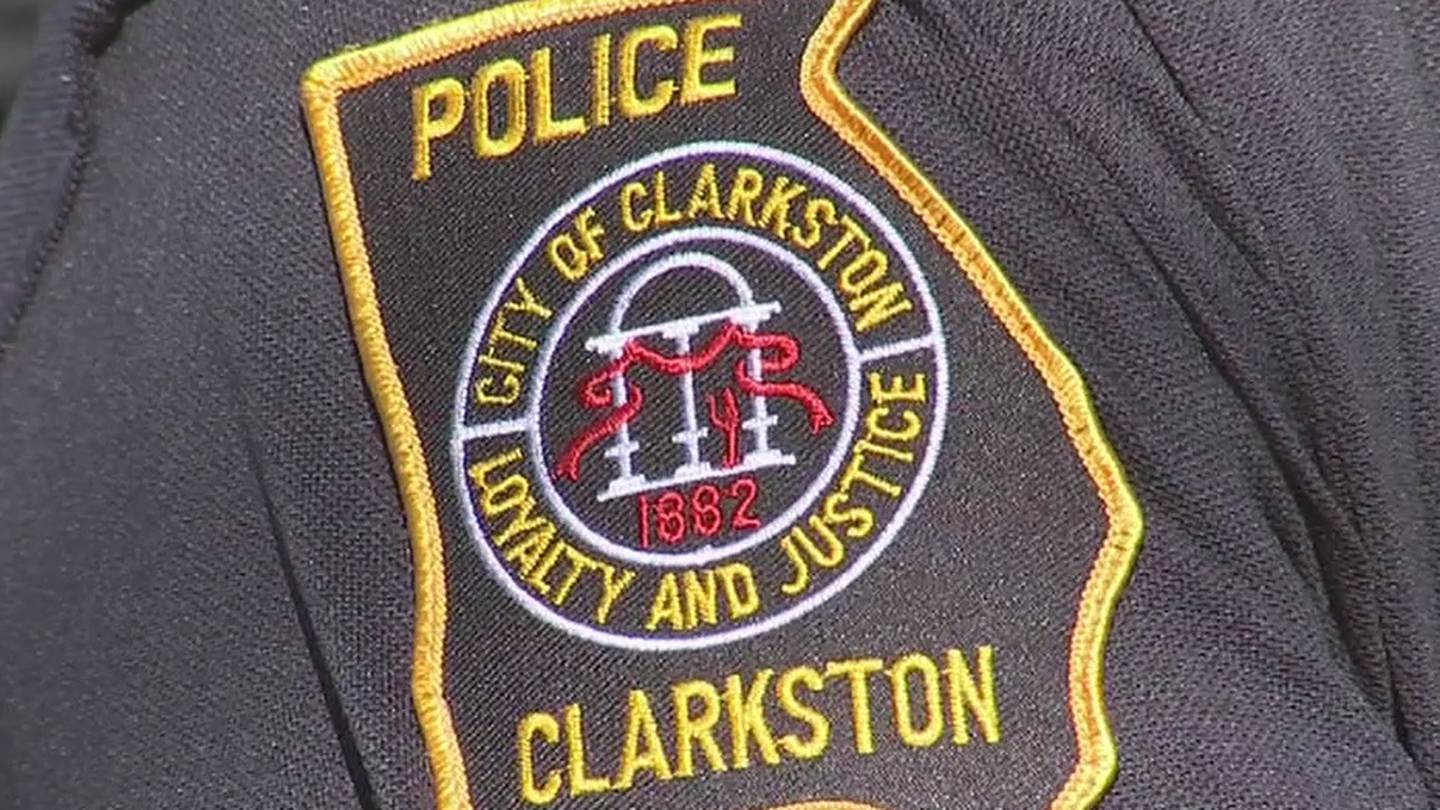 CLARKSTON, Ga. — Clarkston police confirmed an investigation is underway after one person died and another was injured.

Police responded at 4 a.m. Wednesday to a shooting in the parking lot at 1353 Brockett Road.

The mall includes several businesses, such as barbershops, restaurants and Strokers, an adult entertainment venue.

When the police arrived, they found a 41-year-old man with a gunshot wound to the leg.

As authorities investigated, they found a second victim in a vehicle parked in the parking lot. The 37-year-old suspect had a gunshot wound to the chest.

Paramedics immediately provided assistance but the 37-year-old died from his injuries. The 41-year-old suspect was taken to the hospital. His current condition is unknown.

Officials have not said whether the victims were employees or customers associated with either business.

The victims have not been identified and the investigation is ongoing.