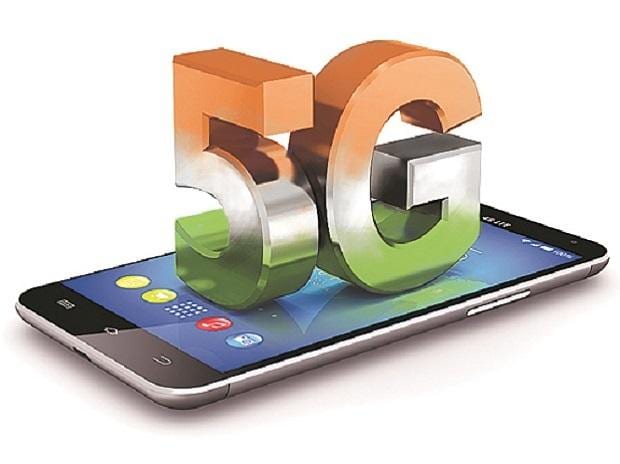 Delhi, Mumbai, Chennai and Bengaluru are among 50 cities in 14 states where 5G services have been launched, State Telecoms Minister Devusinh Chauhan told parliament on Wednesday.

According to the information shared by Chauhan in Lok Sabha, Gujarat has 5G services available in all districts.

“Telecom carriers started providing 5G services in the country from October 1, 2022, and as of November 26, 2022, 5G services have started in 50 cities in 14 states and union territories,” Chauhan said.

“Reasons for the lack of cellular networks in these villages include remote and impassable terrain, areas with dispersed populations and economically unviable farms. The Union cabinet has approved a project to saturate 4G mobile coverage to cover all such uncovered villages,” the minister said.

The minister replied to a question on the Bharatnet project that there are about 2.6 lakh Gram Panchayats (GPs) in the country, of which 1,84,399 GPs have been made operational.

(Only the headline and image of this report may have been edited by Business Standard contributors; the rest of the content is auto-generated from a syndicated feed.)