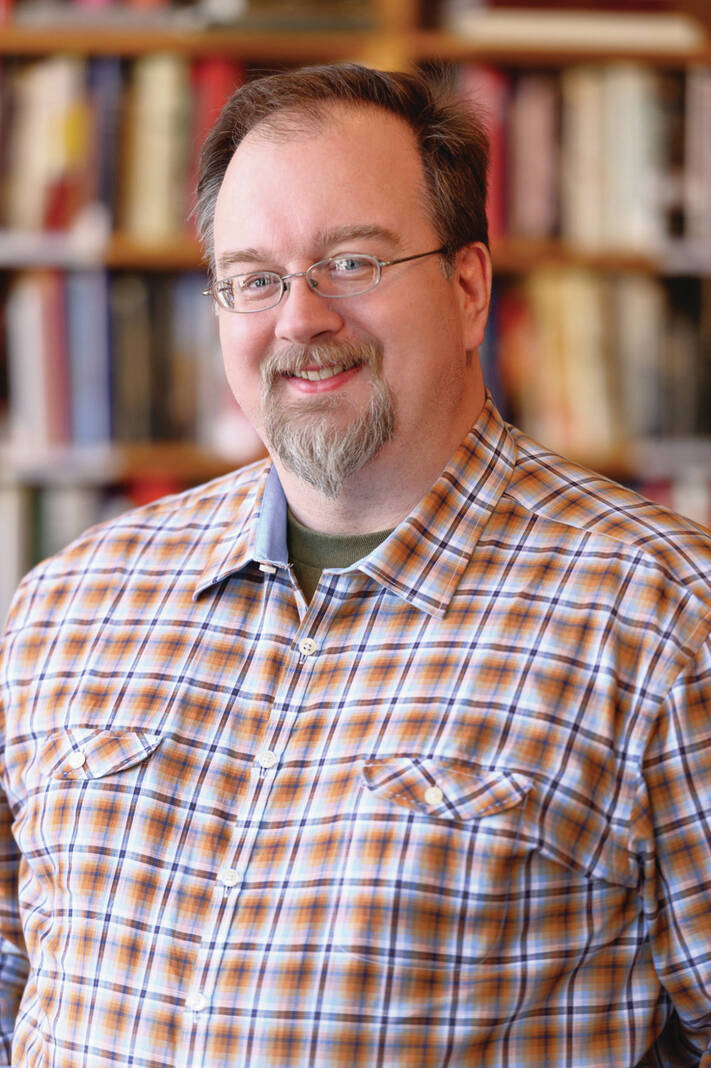 It’s Christmas time, and you know what that means. That’s right, Santa is watching and silently judging you. And you won’t know or decide you’re a good person until Christmas morning when you find a nice gift in your stock or a lump of coal.

It used to be that Santa or one of his colleagues left it for naughty kids to change, and I don’t mean a handheld video game from Nintendo. For you young people, to change a small tree branch used to spank children, especially in the 1800s and early 1900s. Old School Santa used to leave a message to parents: “You know what to do.”

Of course, Santa doesn’t do that anymore. You leave gifts for everyone, no matter how spoiled your child is.

Those of you who think that children will not rot, it is clear that they have never been abused at school. And ignore your child’s screaming at restaurants.

But not in Europe, man. In Europe, Santa and his helpers are morally judgmental people who will dole out punishment to small animals who deserve it.

In Italy, La Befana will enter your house and leave gifts or coals in your socks, depending on how good you are. In the Netherlands, Sinterklaas had a helper, Zwarte Piet (Black Pete), who had a problem and withdrew. Before that, Piet would put gifts or coal in shoes left near the hearth. Now, Sinterklaas has to do it himself. It’s a good thing that the Netherlands is so small.

In other countries, if you were naughty, you might find a bunch of twigs or bags of salt, garlic or onion. Either that or your parents wanted you to make soup.

And in Central and Eastern Europe, Krampus is Santa’s helper, and his job is to dole out punishment with the birch rod he carries.

So why say all this? Because if you’re not looking, Santa will send some of his animals to deal with you, and you won’t like it.

Like, those of you who don’t return your shopping cart at the grocery store. If you’re one of those people who leaves your stroller in the parking lot instead of pushing it into the parking lot, there’s some question about whether you’re really a good person.

In 2020, someone proposed the Shopping Cart Theory as a way to determine a person’s character, and I think it’s something Santa should take under advisement.

In other words, Santa will visit you when you return your shopping cart to the corral. If you don’t, Krampus will blast your butt with a birch stick. Or at least, it should.

Some will argue that they should not return the cart. “It’s not my job,” they cried. “That’s what they get paid for.” They would probably object to saving someone from a burning building because that’s what we pay firefighters for.

Grocery stores may have employees who pick up the cart three miles from the store, but that is not their purpose of working there. They are there for customer service, not to clean up your laziness.

It’s not my job to return your wallet if you drop it or tell you if you have food in your teeth, but I do it because I’m a good person. If you follow the “it’s none of my business” philosophy, you’ll find many people who decide it’s none of their business when you need help.

Or they will say, “I give the workers a job guarantee.” No, you are not. That’s like taking out the trash so people have something to do to help the community. You provide job security by shopping there. And not using self-checkout lines because it’s just another way for grocery stores to hire fewer people.

The people who refuse to return their carts are the same people who advise their servers, saying, “Well, they should get a different job if they want to make more money.” It is not my job to increase their salary.”

Look, you can be heartless all you want, but the bottom line is, you’ll get coal in your stock from Zwarte Piet and La Befana and ass-kicking at Krampus.

At least, I think, you provide them with job security.