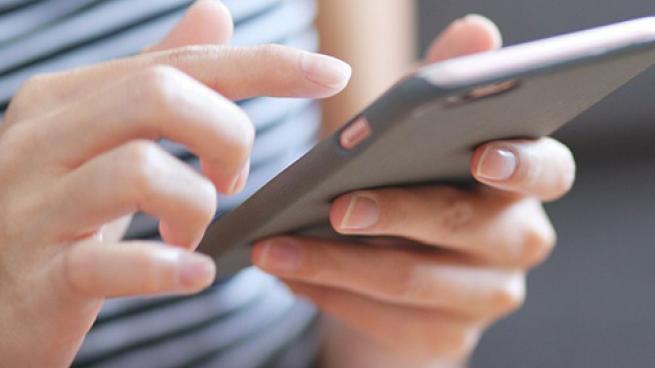 YouGov recently asked a group of about 1,500 US consumers a few special questions on behalf of The Chain Store Age.Respondents gave their views on several aspects of shopping “take and go”, where customers identify themselves when entering the store and take the products with them, paying with a stored debit or credit card. Consumers surveyed also provided insight into the importance of social influencers in their purchasing decisions.

When asked to choose what benefits they see from shopping and shopping technology, respondents said:

Respondents were also asked to select what barriers they see with shopping and travel technology, saying:

When they were asked if they would use the technology of holding if it was available, 37% of the respondents said no, 33% said they did not know, 27% said yes, 3% had already used it.

In a question about the influence of social influencers, respondents were asked how often, if at all, they look to social media influencers for purchase suggestions. Almost two-thirds (64%) said never, while another 23% said yes, indicating that social influencers do not have a significant impact on most purchase decisions.

The latest survey from Oracle Food and Beverage reports that consumers are open to a seamless shopping experience when attending sporting and entertainment events. Almost six in ten consumers (57%) surveyed said they would like to pre-order food and drinks to avoid lines, while 42% said they would like to use a fingerprint, instead of a ticket, to enter the stadium. More than half (53%) would prefer a flexible, automated digital experience, rather than interacting with employees during live forum events.