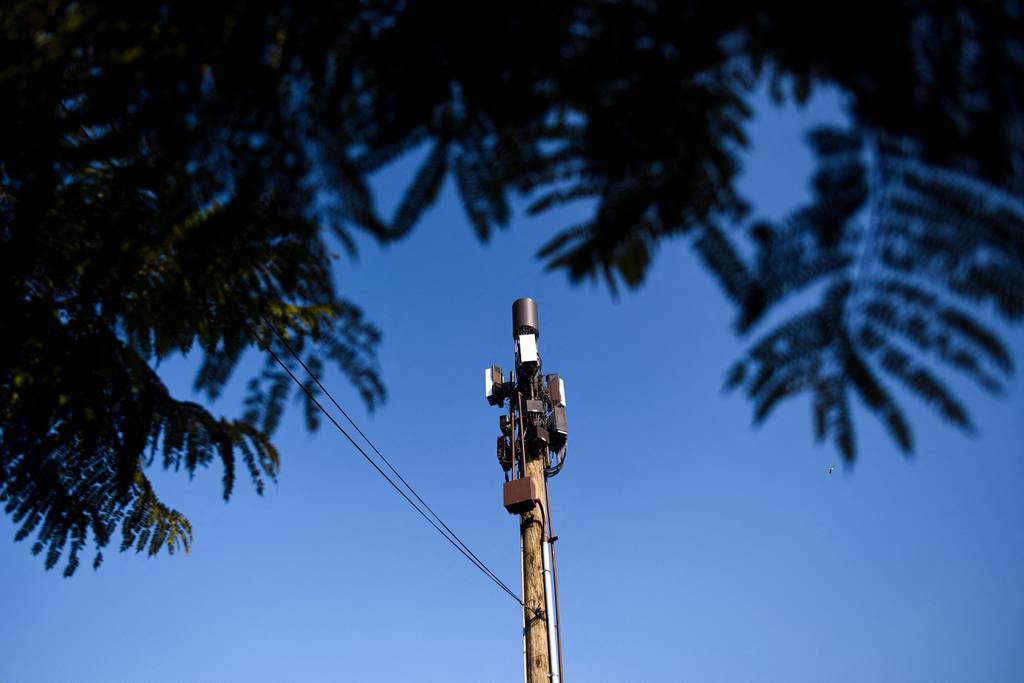 WASHINGTON – General Dymanics said it is teaming up with Amazon and four other information technology, software and telecommunications companies to develop 5G technologies and accelerate their adoption across all sectors, including the U.S. military.

The potential of fifth-generation wireless networks with vastly improved connectivity over 4G has been promised for years, but 5G that lives up to the hype is yet to come for many. The slow rollout is often attributed to squabbling between industry and Congress over allocation of spots on the public airwaves. The announcement comes as control of the House of Representatives is still up in the air following the midterm elections.

“We share a common vision of how 5G, edge and advanced wireless technologies can transform government operations,” said Ben Gianni, GDIT’s senior vice president and chief technology officer, in a statement. “Forming this coalition will help us combine our collective strengths to provide technical differentiation and the most beneficial solutions to our government customers.”

5G promises exponentially faster speeds, as well as the ability to accommodate increasingly advanced devices, which can pay off for defense, healthcare, commerce, and more. The gear also comes with a number of concerns including cybersecurity, privacy and price.

In particular, the US Department of Defense is interested in 5G as a means of exchanging information rapidly – on and off the battlefield – and to improve logistics, for example in so-called smart camps, where artificial intelligence and long-distance observation come into play. The department’s 2020 Strategy described 5G as “far more disruptive” than its predecessors, noting that high-speed connections will “transform the way the military works”.

The efforts of the GDIT 5G and Edge Accelerator Coalition originated with the Advanced Wireless Emerge Lab, which is already working to identify the best applications for 5G and how kits can be cost-effectively implemented in federal, state, and local governments .

“In today’s landscape, 5G solutions offer a wealth of benefits for the federal government, and we are committed to helping them adopt and maximize these innovative technologies to best fulfill their missions,” said Bethann Pepoli, Group Vice President at Splunk, in a statement. “Security is a key concern when implementing these emerging technologies, and we are focused on ensuring government has the right tools and support to maximize their cybersecurity operations and threat response.”

The Department of Defense secured nearly $338 million for 5G and microelectronics in fiscal 2022 and requested $250 million for fiscal 2023.

The department has invested in test beds at a dozen military installations in recent years. It’s also investigating 5G networks for overseas operations at the Idaho National Laboratory, a massive Department of Energy nuclear reserve, and committed $1.77 million over the summer to an industry-university research effort called Open6G.

General Dynamics is the fifth-largest defense company in the world by revenue, earning around $30.8 billion in 2021, according to an analysis by Defense News.

Colin Demarest is a reporter at C4ISRNET where he covers military networks, cyber and IT. Colin previously reported for a South Carolina newspaper on the Department of Energy and its National Nuclear Security Administration—specifically, the Cold War cleanup and nuclear weapons development. Colin is also an award winning photographer.