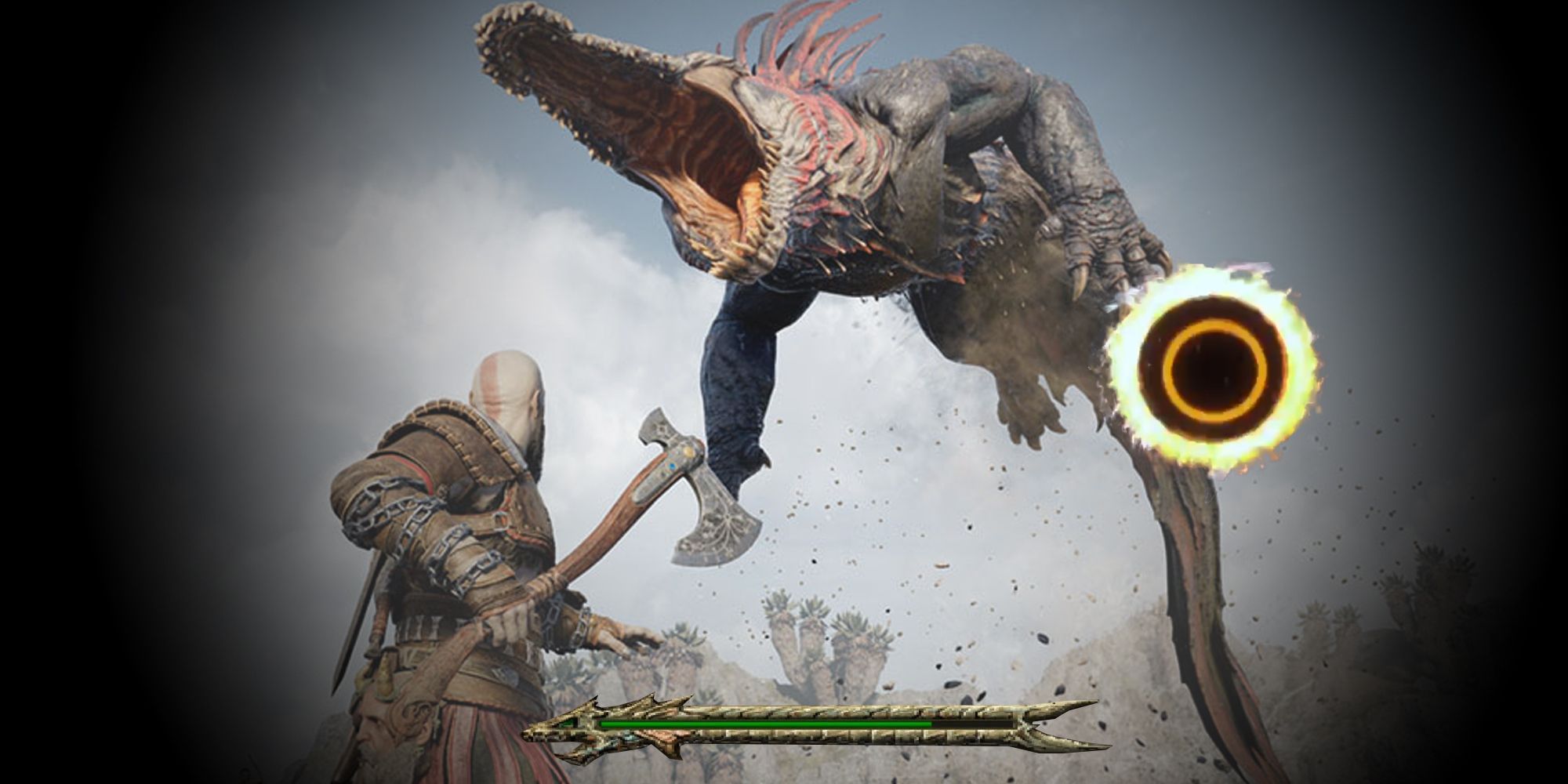 Think of a God Of War boss fight. What did you think? I’m willing to imagine you punching Poseidon from his POV, pounding his face into a bloody pulp with R1 and L1, before hitting the sticks only to gouge out his eyes and watch him fall into the sea below Olympus. While the rebooted God of War and its Norse games have had impressive combat, they lack something the series masterfully implemented: quick-time events.

Quick time events rose in popularity sometime in the late 2000s or early 2010s, and became so overused that everyone quickly got sick of them. For the most part, they added little to video games other than making sure you were paying attention during cutscenes, but in God of War they were something more. They took the gameplay to dizzying heights of spectacle, allowing you to become a God of War where you slay Titans, Gods and mythological creatures.

THEGAMER VIDEO OF THE DAY

RELATED: God Of War Ragnarok Is Another Riff On The Structure Of The Last Of Us Part 2

It is that spectacle that is missing from the Norwegian saga. Aside from the first battle between Kratos and Baldur, none of the scraps in these new games stand out. Sure, the combat is solid and chaining abilities together is satisfying, but there’s no sense of scale or grandeur. This is a more grounded Kratos, facing his toughest battle yet, fatherhood, but after two games he’s lost his appeal.

Every God of War game opens with a boss battle, and the quick-time events made for truly immersive experiences by creating physical connections with the visuals on screen. It was Kratos doing the deed, but guided by your hand. Boss fights had multiple phases, the transition between each punctuated by QTEs that changed the stage or cut down an enemy. In the first game’s Hydra fight, you attach the nose and rotate the analog sticks until you hit the mast, which you eventually break to create a chop to wrap around the creature. Next, you battle the Colossus of Rhodes come to life, launching Kratos from a catapult as he tries to defend the city from the ghost of Sparta. And then there’s the Battle of Posiedo, which begins in Titan Gaia as he climbs Mount Olympus. A fight in the forest can’t measure it.

In Ragnarok, Kratos’ ax and Thor’s hammer collide and create a frozen lightning bolt. It’s beautiful, but the only moment in a 25+ hour game that stands out as spectacular. Thor beating Jormungandr through time might have been watchable if it weren’t for the camera lurking behind Kratos’ shoulders, too much fear of the action to stick to it. Taking down Odin with Freya, Kratos and Atreus was satisfying but too simple. It had QTEs, but over-the-top ones that felt like they were there to trick me into thinking I was the one commanding the action. The Greek saga’s button-press combos didn’t fool you, they were related to set attacks or contextual actions, bringing combat to life.

I shouldn’t have to look back over a decade to those epic God of War moments when, by all rights, the Norse saga should have been able to blow the Greek out of the water. Movie fights have taken a backseat to family drama, but it’s not too much to ask that we have both.

Next: Who Will Survive MTG’s Phyrexia: Will They All Be One?