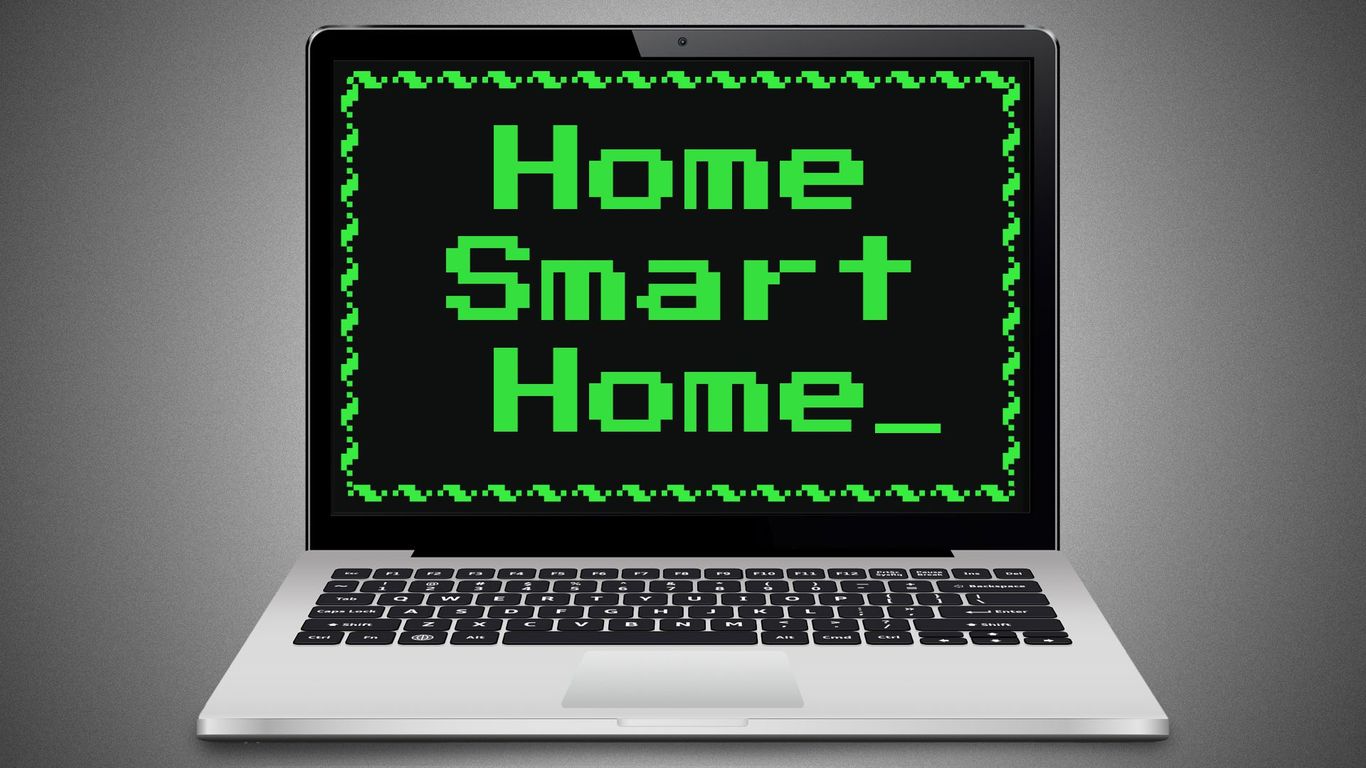 Starting next year, consumers will be able to buy smart home devices – such as thermostats, lighting systems and kitchen appliances – that can talk to each other via a new connectivity standard called Matter.

Why it’s important: Home device interoperability is a distant dream, but big boys like Amazon, Google and Apple have rallied around Matter, hoping it will become a common brand name that rules the Internet of Things (IoT). .

How it works: Sometime in 2022, companies will start selling Matter-branded products that will (ideally) work together seamlessly and securely—integrating everything from Siri and Alexa to your TV controls, home alarm system and even your pet tracking device.

😎 The cool part: When you start adding devices to your Matter system, the system will start recognizing patterns, and “ambient computing” will kick in, enabling you to make predictions and suggest ways to make your life easier :

Yes, but: This halcyon vision has been an industry pipe dream for a long time, and who knows if it will come true – even this time.

The other side: Tobin Richardson, president and CEO of the Connectivity Standards Alliance, tells Axios: “I haven’t seen this level of commitment and this level of energy” in the standards field to date.

Be smart: Privacy and security are other obvious concerns regarding content, and regulators are starting to sniff out those issues.

The bottom line: Matter is committed to tackling the “app fatigue” that comes from disparate systems operating in silos — and making our homes more efficient and helpful.