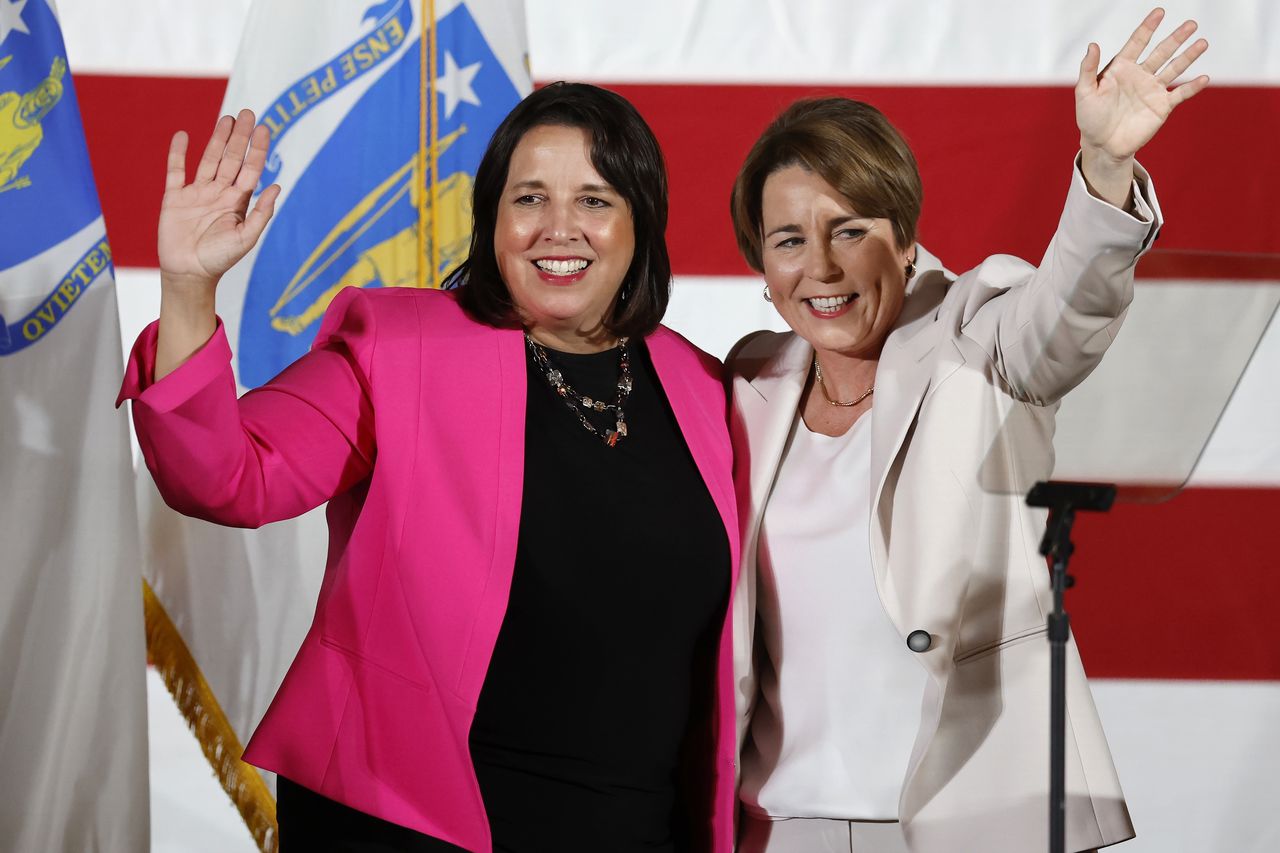 Gov. Maura Healey and Gov.-elect Kim Driscoll will celebrate their historic inauguration next month at a basketball-themed event at Boston’s TD Garden.

But ahead of their swearing-in ceremony and “Moving the Ball Forward” celebration, the Healey-Driscoll Inaugural Committee unveiled the “Team Up Massachusetts” initiative on Wednesday.

Five “community service-oriented” events will be held in the three weeks remaining before the Jan. 5 inauguration in Massachusetts, including the Cape and Merrimack Valley, as well as the central, southeastern and western regions of the commonwealth. .

“Kim and I believe in teamwork and we believe that the key to success is making sure that every person, every region of our great state is at the table and working together to meet today’s challenges and get us to where we need to be,” said Healey, now the state’s attorney general. in a note “We want people across Massachusetts to be heard, seen and empowered by what we can do if we work together. And that starts with communities coming together to care for our neighbors.”

The commission has not disclosed exactly what the events will entail, although they are “focused on returning, once again, neighbor to neighbor, to make a real impact on the community,” the press release says. The commission, without offering a clear timeline, said “the details of these specific efforts will continue.”

“We wanted to incorporate a theme of service into our inauguration,” Driscoll, now Salem’s mayor, said in a statement. “We can start making a real impact in our cities and towns right away, and this celebratory message comes with a feeling: it’s time to get things done. Let’s start together.”

In other transition progress, the committee launched a new website where supporters can sign up to sponsor the inauguration, purchase tickets and receive updates in the coming weeks. The website says the opening celebration will be “accessible and inclusive to everyone interested in attending.”