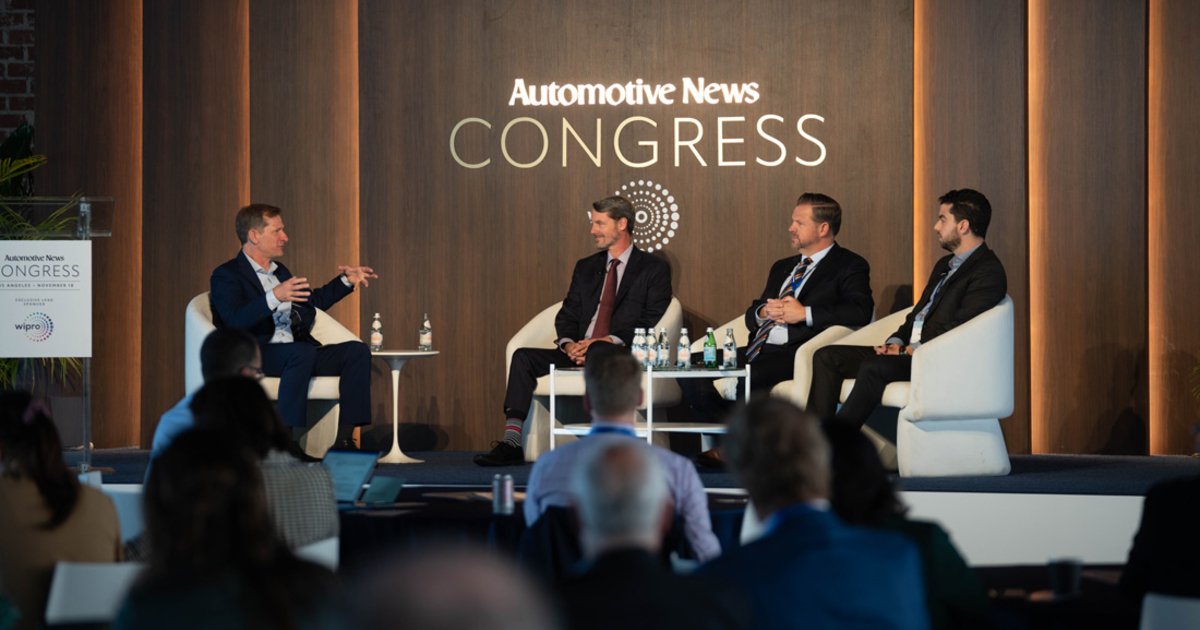 Even so, the gap between how some Toyota owners are using the two technologies shows the ways in which hydrogen fuel cell-powered vehicles could compete with BEVs down the road.

“People see the potential of hydrogen as a primary vehicle replacement and they’re acting accordingly,” said Scott, who spoke Friday at the Automotive News Congress in Los Angeles. “In Los Angeles, it’s not unusual to drive 60 to 80 miles on a commute, and I think you need the solidity that hydrogen provides.”

Toyota is preparing for that future. Beyond the Mirai, the company has partnered with BMW to co-design and co-develop another hydrogen fuel cell vehicle, which could go on sale as early as 2025.

Of course, BEV sales are growing, while fuel cell sales are in an embryonic state. In Japan, where Toyota launched the Mirai in 2014, cumulative volume of the fuel cell passenger car was about 4,200 units sold, according to an October report by consulting firm Interact Analysis.

There is a growing search for hydrogen in transportation, however, for long-haul applications and possibly others.

“We believe in EV technology, although today for heavy-duty and perhaps some other segments, hydrogen may be a better solution,” Hyundai Global COO Jose Munoz said at the same event.

Lack of infrastructure has been a hindrance. Although 48,148 BEV charging stations exist in the United States, there are only 54 public hydrogen fueling stations, according to November figures from the Energy Department’s Alternative Fuels Data Center.

The US Department of Energy is in the midst of an $8 billion effort to establish hydrogen hubs that will give a critical mass of producers and users early adoption of hydrogen.

While many eyes long-haul trucking specifically for hydrogen, it won’t be too late for BEVs to catch on as an alternative to internal combustion engines in light-duty vehicles.

“Fuel cells are a latecomer,” said Bill Elrick, executive director of the Hydrogen Fuel Cell Partnership. “But if you look at energy transitions, and we’re now looking at 100 percent transitions from incremental growth, people are getting different answers to that question.”