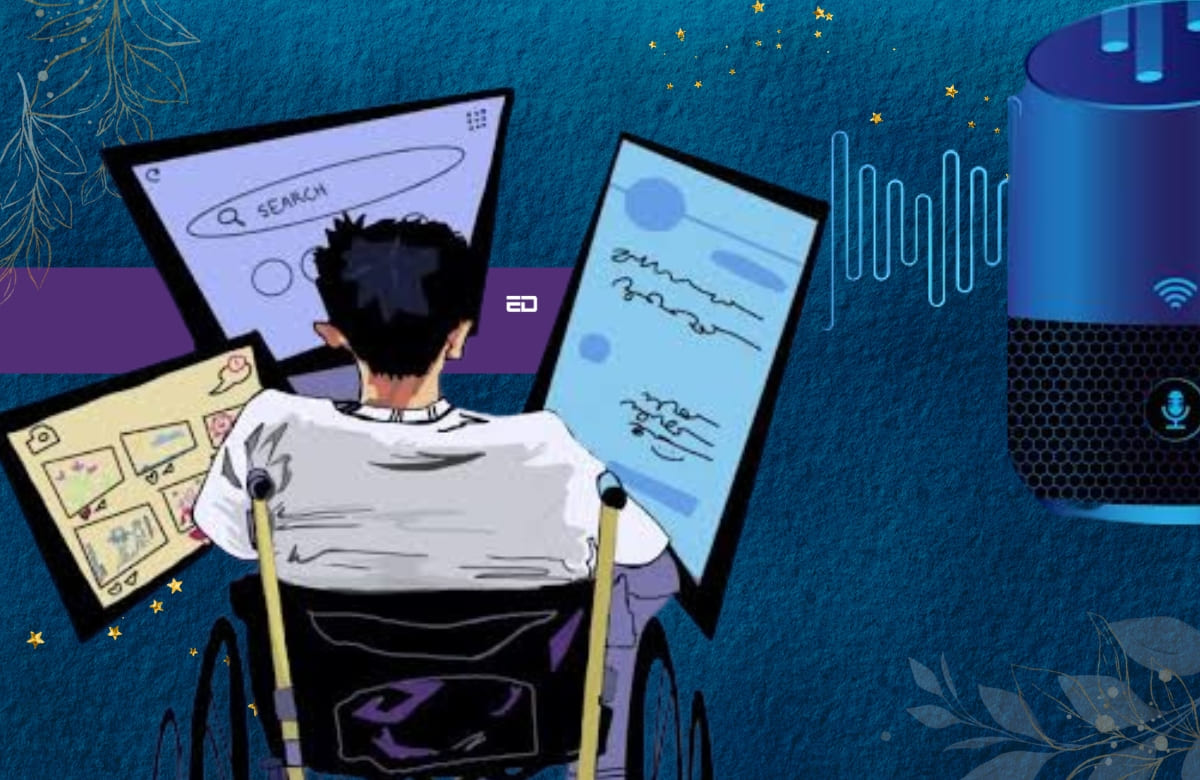 The birth of the internet dates back to 1983 and since then, it has grown. Then, little did we know that technology and the internet will be developed so much in the coming years that technological devices would help us mentally and physically as well.

Smart devices like Siri and Alexa are quite popular. New research from Ofcom has shown that these devices have helped people to combat loneliness and make disabled people more independent. Ofcom carried out research in which they included 100 smart device users and 15 people who did not have smart devices such as Alexa or Siri.

After the research revealed that these devices acted as “partners” for many users. They admitted that the devices helped them cope with loneliness because they had someone to talk to.

It was also revealed that smart users in the UK increased from 22% in 2020 to 39% in 2022. In fact, users with disabilities indicated that these devices made them feel independent, and helped them manage and improve their lives and conditions.

Compared to the owners of smart speaker users, those who did not own these devices see them as “luxury products” or did not understand the use of these devices. Many of them feel insecure about using these devices because they are afraid of being “spyed on” because these devices could listen to them.

What Are People Saying?

User said, “The difference is maintaining independence around the house… my carers don’t have to keep getting up every five minutes. Like this evening, I couldn’t help but ask him to turn on these lights. Years ago, before I had that facility… I would have to ask people to do things by hand.”

Another physically disabled user said that the smart speaker allowed him to use the phone like the able bodied with 10 fingers. He said, “(The devices) gave me a lot of value and a lot of opportunities to show that I’m a man of quality and a man of integrity.”

How Do They Work?

Smart speakers can be connected to WIFI or any other internet source. Whenever users want to use these products, they have to say a word after the device they are using. For example, Alexa owners say “Alexa”, Siri owners say “Hey Siri”, and Google owners say “Ok Google”.

These devices can understand what the user says and act accordingly. They can also store the user’s account information so that they can purchase items with just a few orders.

Their availability changed the way users interacted with technology and changed people’s lives for the better.

Disclaimer: We have no right, copyright on any of the images used, these are from Google. In case of credits or transfers, the owner can kindly email us.