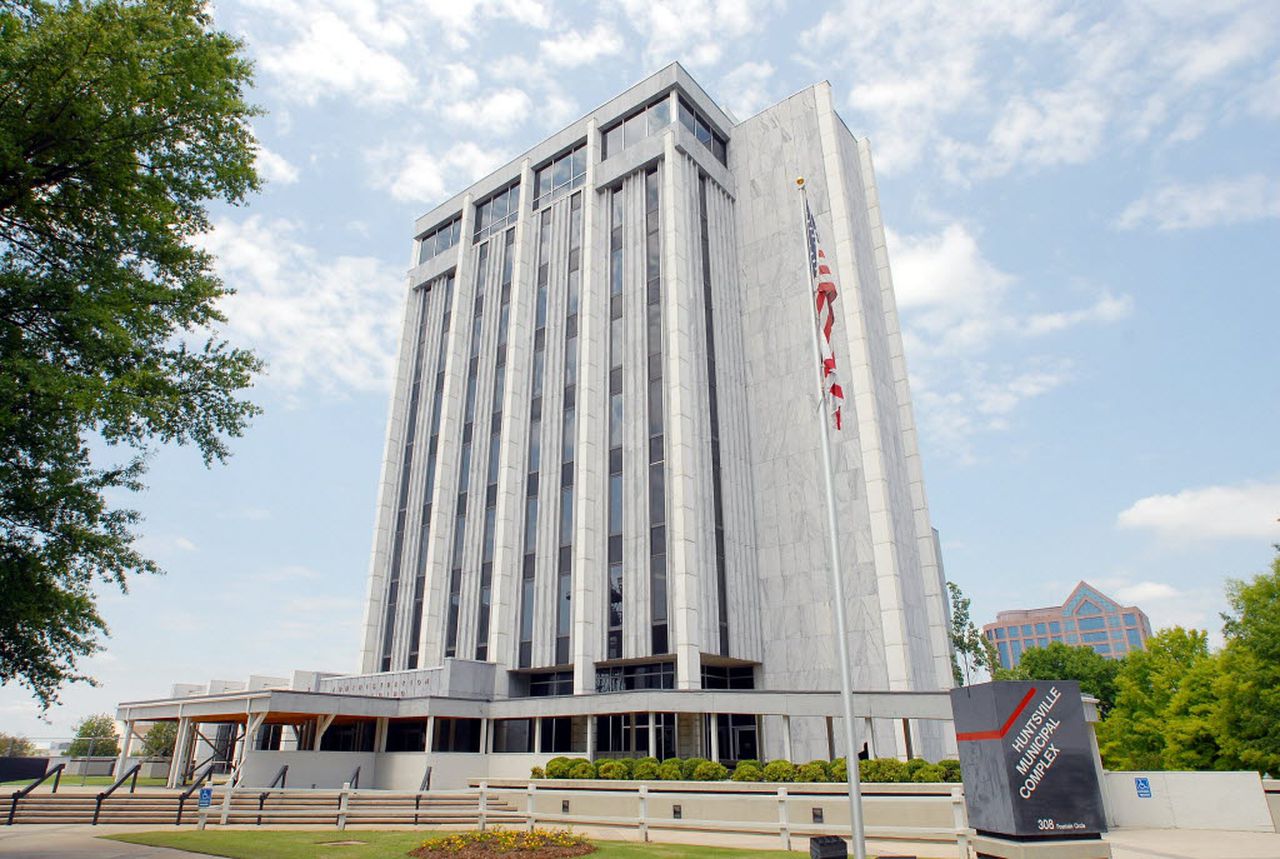 “It’s almost as big as a Mazda Toyota,” said Shane Davis, the city’s director of urban and economic development

And Mazda Toyota, of course, is shorthand for about $2.3 billion in private investment and 4,000 jobs at the sprawling automaker’s facility about three miles east of the new land in the city. And, no, this latest merger is not a precursor to another $2 billion in industrial development, Davis said. Instead, there are other plans that involve, primarily, planning for that land.

But if you’re looking for perspective on how significant the addition is, the Mazda Toyota comparison provides it.

When Huntsville, in partnership with the state and other North Alabama governments, successfully lured Mazda Toyota to the Rocket City in 2019, the magnet was a TVA megasite covering 1,252 acres. The new annex is only 32 acres smaller.

Eventually, the Mazda Toyota site doubled to about 2,500 acres as surrounding land was purchased.

Of course, there are big differences too – for one, the city doesn’t own the newly annexed land. But there is hope that the city will expand its tax base with development projects at the site.

The site is roughly rectangular with north-south parallels to I-65 to the east and US 31 to the west. It includes both highway frontages. Its northern boundary is less than half a mile south of Huntsville Brownsferry Road – also known for its exit from the new Book-E’s in Athens – and its southern boundary is near Ingram Road. The property wraps around the Swan Creek Manufactured Homes and RV community on US 31.

“It’s a huge piece of property,” Davis said. “We’re going to master plan it.” Those plans will likely include Buc-ee’s as well as retail development north along US 31, Davis said. And there may be some industrial development along the I-65 frontage, such as the nearby Southpoint Industrial Park.

As a practical aspect of the annexation, it is the largest addition to Huntsville west of I-65. Davis said the city long ago purchased sewer infrastructure in the area that could be accessed for land development.

Matthew G. Haney, as Haney’s member manager and general partner of Haney LLC for Haney Limited, petitioned to incorporate the city. Davis said the applicant agreed that the city would not zone any land for residential use to avoid straining city resources such as garbage pickup or other city services.

“If you look at the whole strategy in this general area, with that strategy to date, we’ve created 14,000 jobs and over $4 billion in private investment that is now paying property taxes to our schools, certainly city revenue. Money, Davis said. “It’s the same strategy we’ll have in this area.”