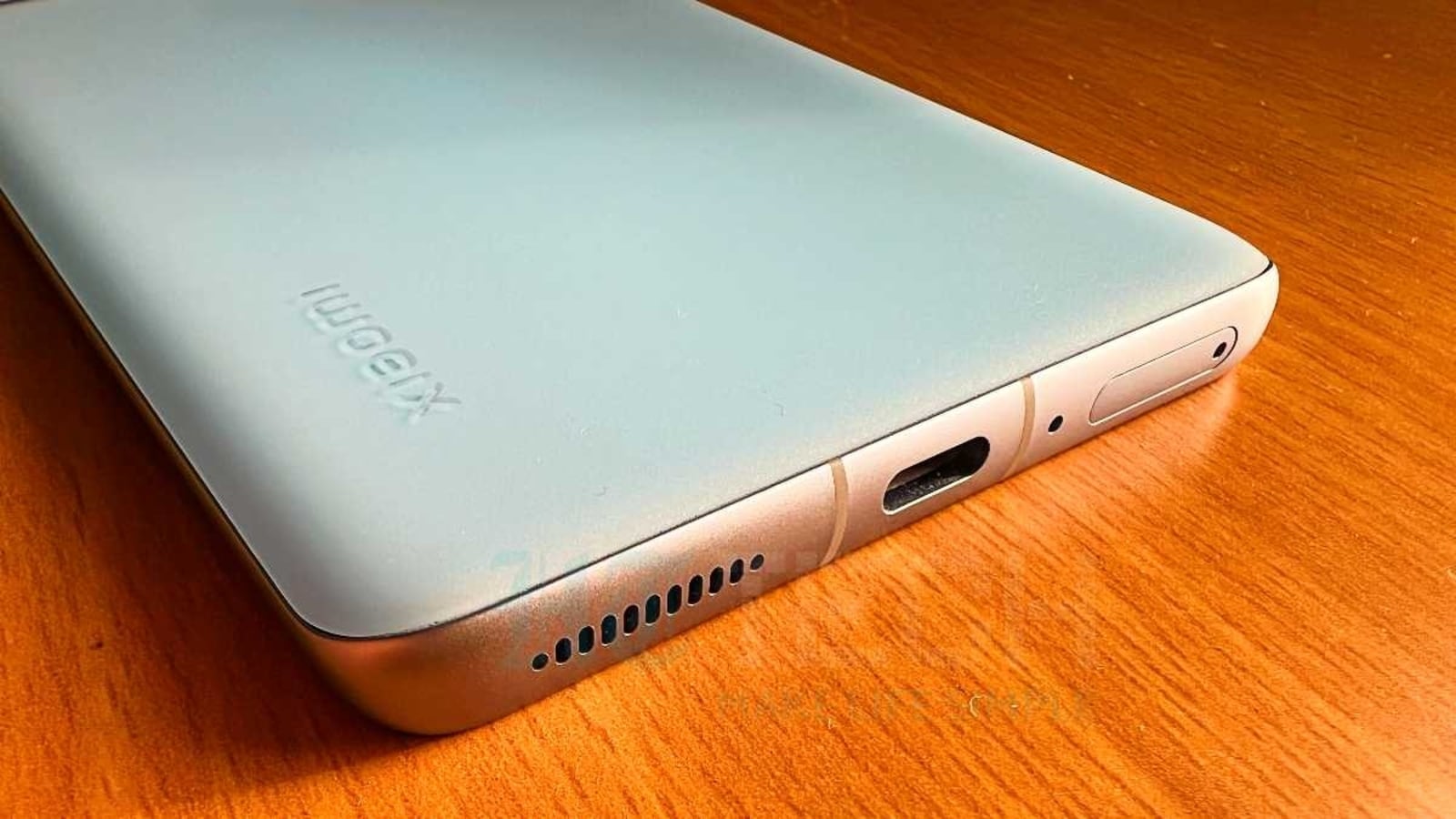 A USB-C port on all smart devices could be mandated in India soon after stakeholders reach a consensus.

The EU mandated the presence of USB-C on smart devices and India will make a similar rule. The Union government initially set up an inter-ministerial task force to allow discussions and after a few rounds, it was agreed to mandate USB-C on all smart devices sold in the country. “India will switch to USB type C charging port for all smart devices after stakeholders reached a consensus at a meeting of an inter-ministerial task force set up by the Union government,” consumer affairs secretary Rohit Kumar Singh said on Wednesday.

“During the meeting, there was a broad consensus among stakeholders regarding the adoption of USB Type – C as a charging port for electronic devices such as smartphones, tablets and laptops etc. In addition, it was proposed that another charging port could be adopted for feature phones. ,” Singh said.

USB-C is mandated on smart devices

However, the government will be deciding on two co-chargers instead of one. There will reportedly be one port for all compatible smartphones and one for low-cost feature phones. The idea is to reduce the generation of e-waste in the country and also help simplify things for consumers.

One of the concerns, according to the report, also related to the transition from the EU. The EU mandate for USB-C is said to lead tech brands to dump obsolete products in India so the country has to resist it.

So far, no official decision has been made regarding which ports will be chosen as the standard ones. “Globally, the change is focused on USB-C ports, so it would make sense for us to adopt it as well. One important point is that the rate of technological obsolescence in the electronic industry is very high and what is today is tomorrow,” said Ajay Garg of Electronic Industries Association of India.

Therefore, if the USB-C is chosen as the standard port for all smart devices, most Android phone users may not worry. USB-C is already a standard port even on most entry-level Android smartphones these days. The only concern will be for Apple which still uses its Lightning port on iPhones and AirPods.