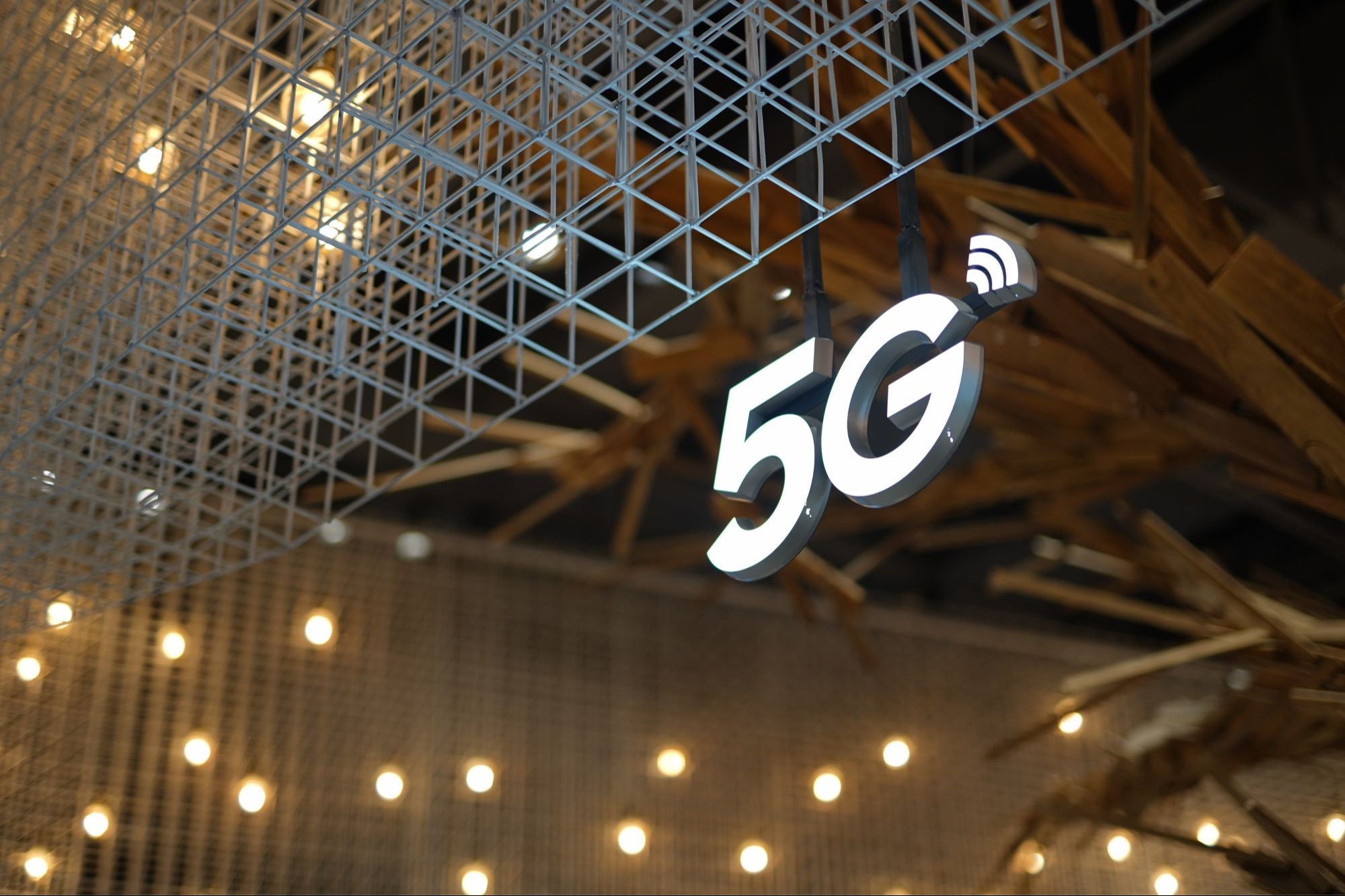 Opinions expressed by entrepreneur Contributors are their own.

Prime Minister Narendra Modi took the stage at India Mobile Congress (IMC) 2022 to officially inaugurate 5G services in the country. Fifth generation wireless (5G) is the latest iteration of cellular technology designed to increase the speed of wireless networks. According to a November 2022 Ericsson Mobility Report, 5G subscriptions in the India region are expected to reach around 690 million by the end of 2028.

5G service has been rolled out by Reliance Jio and Airtel in 50 cities and towns across India. But even if your region has been covered by 5G rollout, you’ll have to work like a Trojan to experience it… Why? A report by CRISIL Research shows that the telecom industry would need an investment of INR 1.5 to 2.5 trillion in infrastructure development over the next two to three years to facilitate the roll-out of 5G services. 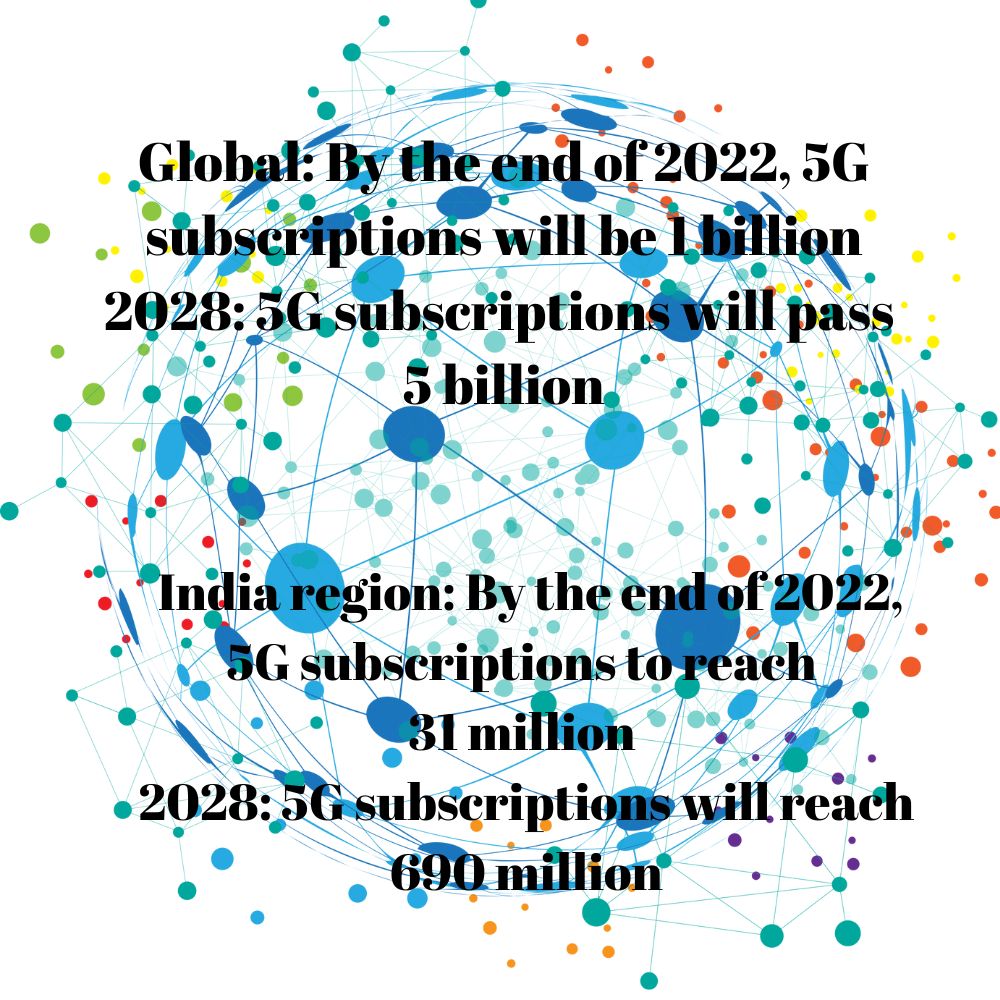 One of the most important criteria for a seamless 5G experience is the degree of fiberization. Fiber optics are used for high-performance data networking in telecommunications services such as internet, television, and telephony. As of June 2022, fiber uptake in India stood at 35.11 percent versus the ideal 70 percent requirement for 5G service rollout.

To speed up the rollout, the government has allocated backhaul frequencies to upgrade telecom tower infrastructure. 5G backhaul refers to the signal between the 5G core and remote sites or networks. Backhaul usually implies a high-capacity line capable of carrying high bandwidth at very high speeds.

“Right now we don’t have enough infrastructure to support seamless 5G network connectivity. It would take another 18 to 24 months for India to reach the level of 80 percent fiberization that would help provide seamless network connectivity and seamless indoor coverage, we need a lot of small cell infrastructure accomplished through the use of street furniture can,” said Nishant Bansal, Senior Research Manager, Telecom Insights, Asia-Pacific, IDC, adding that while the network has been launched, it can be experienced in limited pockets due to the lack of infrastructure.

“Although the government has allocated 5G backhaul to telecom companies, there is still work to be done and the process would take time,” said the senior research manager.

Bharti Airtel and Jio have chosen Ericsson as a partner to build 5G networks in the country. “With our experience of deploying 5G in more than 50 countries, we look forward to the opportunity to help our partners seamlessly transition to 5G,” said Nunzio Mirtillo, Market Area Manager Southeast Asia, Oceania and India at Ericsson.

“As 5G rolls out in India, we are gradually ramping up production of our 5G telecom equipment in Pune to support Indian telecom carriers’ network deployments,” added Mirtillo.

Reliance Jio employs the latest version of 5G, which is called standalone 5G and has no dependency on the 4G network. With standalone 5G, it is said to offer new and powerful services such as low-latency connectivity, massive machine-to-machine communications, 5G voice, edge computing, network slicing, and metaverse.

At the same time, non-standalone 5G is essentially a 5G radio signal delivered over an existing 4G infrastructure. It uses a new 5G radio access network overlaid on an existing 4G LTE network core. With Airtel 5G Plus, the company says it delivers 30 times faster data speeds than Airtel 4G. The standalone network can only be provided by Jio as it bought the 700MHz band.

“The 700MHz helps build a cost-effective 5G network as the low frequency results in wider coverage and also has the bonus of a high interference threshold: it can penetrate buildings. Thus, Jio will always have an added advantage in the case of providing seamless indoor connectivity,” said Bansal, adding that a self-contained network offers ultra-low latency, high speed and real-time communication, giving it an added advantage.

As of Nov. 26 this year, up to 20,980 base station services had been installed in 14 states and union territories, Minister of State for Communications Devusingh Chauhan told Parliament. 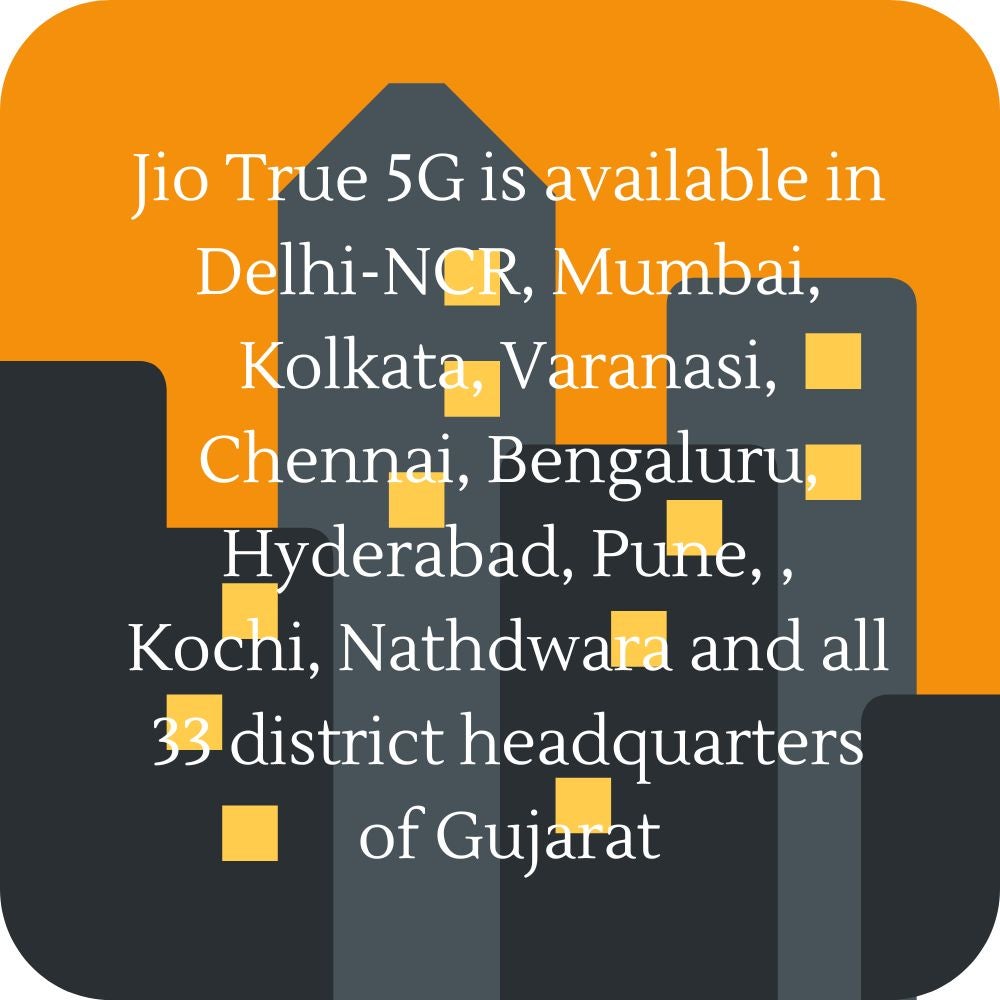 Even as 5G services rolled out in India, the incompatibility of smartphones to keep up with the fastest network was a concern for several smartphone manufacturers. The existing 5G enabled smartphones did not fit the 5G frequency bands in India. That means the phone had the necessary hardware to connect to a 5G network, but the smartphone maker had to deliver relevant software updates for them to connect to those networks. With 29 percent of the total 37 million smartphone shipments in the June quarter being 5G phones, 5G is considered the fastest mobile technology adoption.

“Even as more people in India embrace a lifestyle enabled by digital technology, the country’s market will emerge as one of the largest and fastest growing in terms of digital consumer population. As of 2022, 5G penetration is set to increase year-on-year, resulting in an increase in 5G smartphone sales in India. According to an analysis by Deloitte, demand for smartphones in India is expected to increase, with a total forecast cumulative shipment of 1 .7 billion smartphones, creating a US$250 billion market, of which over 840 million 5G handsets are expected to be sold over the next five years,” said Peeyush Vaish, Partner and Head of Telecom Sector at Deloitte India.

Navkendar Singh, an analyst at IDC, shared a similar view, saying, “A soft launch and then a definitive launch a few months later would have helped avoid such inconveniences for consumers.”

According to IDC’s findings, telcos in countries that have rolled out 5G have not charged a premium for 4G. India has one of the lowest ARPUs in the world. Telcos have claimed that ARPUs need to increase to generate decent revenue that could be used to build infrastructure that would support the 5G network. “Initially, telcos will not charge a premium for 5G services. However, in the long term, telcos will increase ARPU, but that would be across and not just in the case of 5G,” said Bansal, adding that data consumption will increase more with 5G. 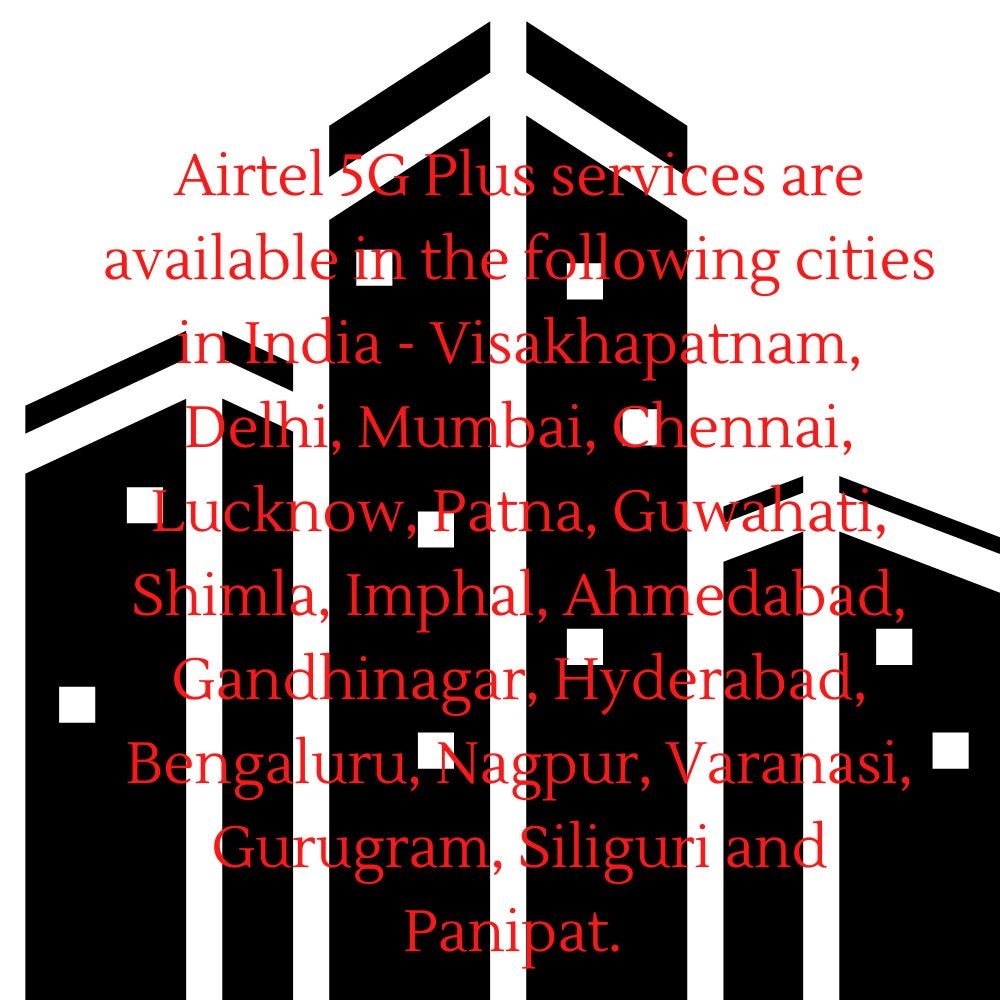