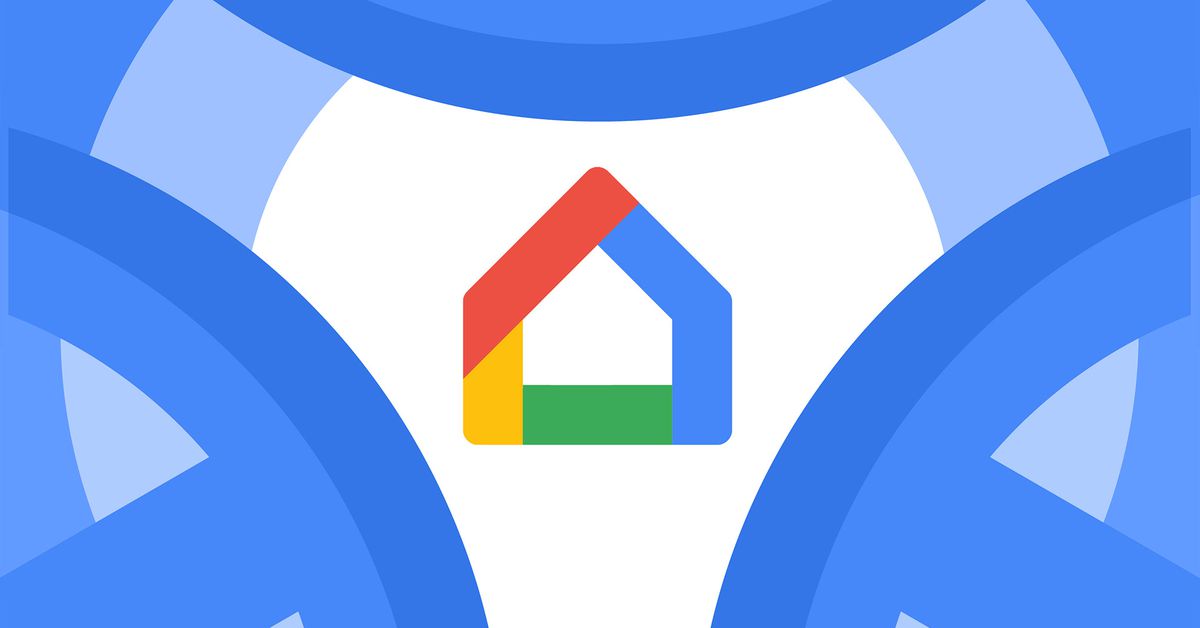 Google announced today that it has completed the initial rollout of Matter on its Google Nest and Android OS products. This means that the Matter smart home standard, which was first developed by Google, Apple, Samsung, Amazon, and others, has its foundation in place to begin to fulfill its ambitious promises: interoperability, simplicity, security , and a smart home that works directly.

Over the past few weeks, Google has updated millions of Google Nest smart speakers, displays, and Wi-Fi routers as well as billions of Android phones and tablets to Matter. The company says the move will be completed today, December 15. Android devices need to be running Android 8.1 and up and Google Play Services 22.48.14, and Google Nest devices need the latest firmware updates. The update means that Android and Google Home users can now connect Google devices to Matter devices from other manufacturers.

Along with the Google Home app and Android OS, these Nest devices are the first to receive Matter support as Matter controllers:

Google says that more Nest devices – including Nest Wifi and the Nest Thermostat (2020 model) – will be updated in 2023. The update also makes Nest Wifi Pro, Nest Hub Max, and the Nest Hub (second gen) a converted into Thread border routers .

Content devices can connect to your home network via Wi-Fi or Thread. Those using Thread need a Thread border router to communicate with non-Thread devices and the internet.

Google also announced that it will bring Matter support to its iOS app in early 2023. Currently, you can only use an Android device to pair Matter devices with Google Home. But once a device is on your home network, you can control it with any Content-compatible iOS app, including Google Home.

As part of the update, Fast Pair on Android is also getting Matter support to help you quickly add new gadgets to the Google Home app or other Matter-compatible apps – such as Samsung SmartThings.

Google is the third of the four major smart home platforms to enable Matter control on its devices and mobile phones, after Apple and Samsung. Amazon has said it will enable its smart speakers and displays as Matter controllers over Wi-Fi by the end of the year, with Thread support coming in 2023.

Among the first categories of devices that will work with Matter are smart plugs, switches and bulbs, smart thermostats, motorized window shades, and smart locks. You’ll be able to identify them thanks to the new Matter badge, which indicates that it will work out of the box with Google Home and any Matter platform.

Matter is a new smart home interoperability standard that provides a common language for smart home devices to communicate locally in your home without relying on a cloud connection. It uses Wi-Fi and Thread wireless protocols and, in its first rollout, includes smart sensors, smart lighting, smart plugs and switches, smart thermostats, connected locks, and media devices, including TVs.

Amazon Alexa, Google Home, Samsung SmartThings, and Apple Home are some of the major smart home platforms signed up to support Matter. Apple, Samsung and Google have updated their compatible hubs to become Matter controllers, and we expect to see updates coming to the other platforms soon.

We are still waiting for Matter devices

While we now have a lot of Matter controllers — including Google speakers and displays, HomePod Minis, Samsung SmartThings hubs, and Amazon Echo speakers and displays coming later this year — we still don’t have a lot of things to actually control with them. . (You can’t control your HomePod Mini with your Google Home app or your Nest Hub Max with your Apple Home app, smart speakers are not yet a device category).

As of Monday, December 12, there are only three devices from Eve that work with Matter. But more devices are coming. We’ve rounded up all of the products that have been announced as Back-compatible here, and we expect to announce a slew of new products and updates to existing ones at CES next month.

When there are more gadgets to play with, Matter’s Multi-Administration feature will allow those devices to work cross-platform. This means you can do things like control your Google Nest Thermostat (2020 model) in the Apple Home app. (No word yet on whether Google will significantly update the Nest Learning Thermostat.)

While all of this can be very confusing to anyone who hasn’t been following it closely for the last three years, the point of Matter is that it will make it much simpler for smart home devices to set up and to use. Will it, however? We will start to find out soon.