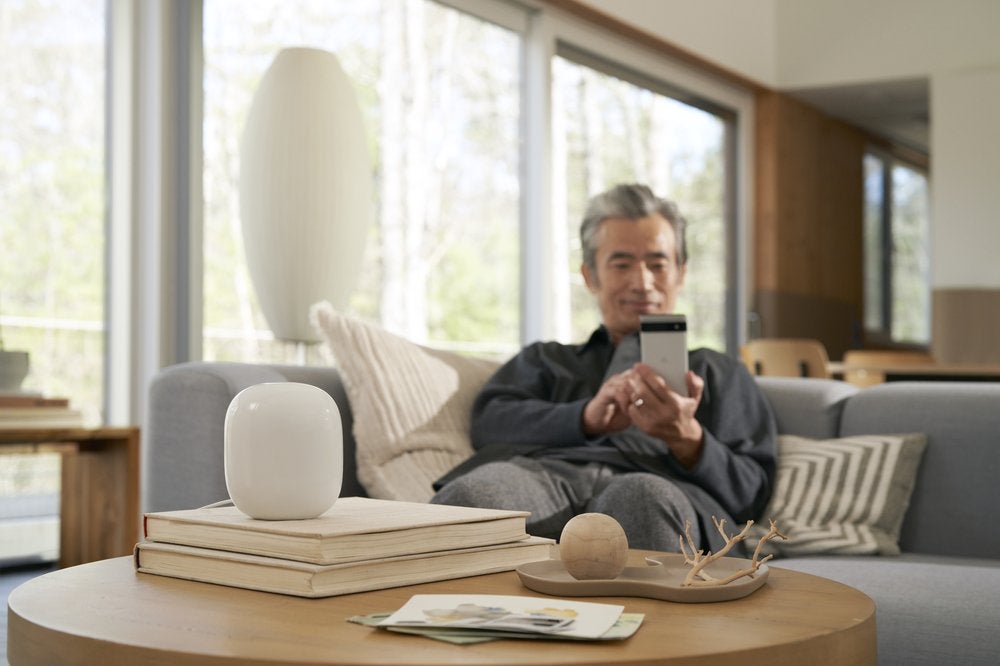 Google has confirmed that its Nest and Android hardware are now compatible with the Matter smart home standard, opening the door for a new era of interoperability for the internet of things.

Google is a member of the Connectivity Standards Alliance developed by Matter and is now implementing the agnostic standard in existing products, with hundreds of new Matter devices in the new year. Google is the first of the major alliance members – which also includes Apple, Samsung and Amazon – to fully support the platform.

In a blog post, Google says the switch-on for Nest and Android is automatic, meaning there’s no need to download an update. A Google Home or Nest device is now a Matter Hub and you will be able to use it to control your smart devices.

The Matter hub is required for the new standard, so it definitely helps if you have one of the following devices: original Google Home speaker, Google Home Mini, Nest Mini, Nest Audio, Nest Hub (1st and 2nd gen), Nest Hub Max , and the new Nest Wifi Pro.

On Android, Google added Matter support to Fast Pair – the company’s technology that allows easy connection with Bluetooth headphones. In the smart home arena, it means you’ll have the same speed and ease to set up new Matter-enabled smart home products.

Google says more devices will arrive in the new year and advises users to look for the new Matter badge to be sure they’ll work out of the box with Google Home. The news comes after Apple HomeKit smart home manufacturer, formerly Eve, started adding Matter support to some of its products.

The Eve Energy smart plug, Eve Motion sensors and Eve Door & Window contact sensor – all Thead products – are now receiving a firmware update to support the Matter standard, designed to ensure a level playing field and operability for the future of smart. home All 14 Eve devices will eventually receive the update, which is optional.