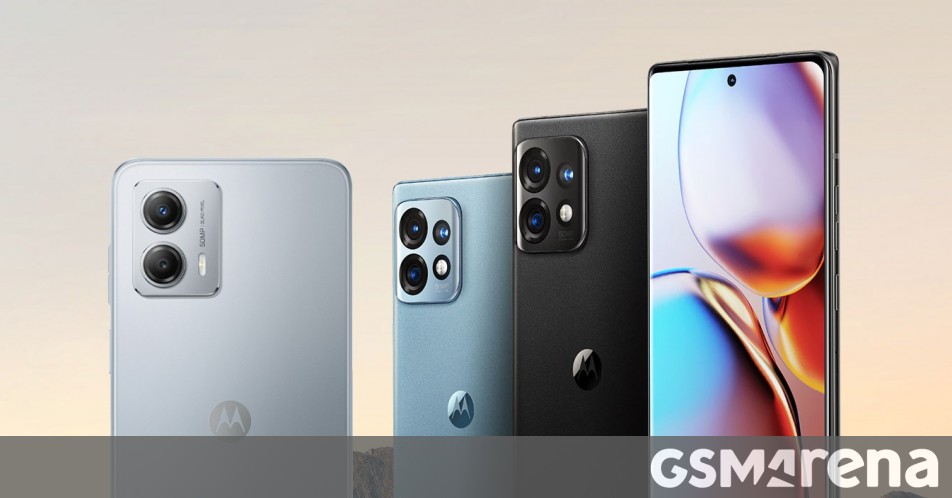 Motorola today unveiled two new devices — a member of the premium X series and what’s likely to be the company’s most affordable 5G phone for the foreseeable future. These start in China for the time being, but should later find their way to the rest of the world in some form.

The old X30 Pro was an interesting combination of powerful hardware and a reasonable price. This new model, the Motorola Moto X40, doesn’t call itself “Pro”, but it’s still going strong with the new Snapdragon 8 Gen 2 chipset and a 165Hz display – Motorola loves its high refresh rate displays.

The display has a diagonal of 6.7 inches and a resolution of 1,080 x 2,400 pixels. It’s a 10-bit panel with HDR10+ support and DC dimming. The fingerprint reader is now under the display and no longer on the side. This is Motorola’s first 165Hz display, and with the powerful Adreno 740 GPU, it could turn people away from expensive gaming phones. Pro or not, the X40 offers 125W wired charging and wireless charging too – only at 15W I thought, less than 50W on the X30 Pro. However, non-pro motos usually skip it altogether. When you need to charge the phone as fast as possible, the wired charger will take you from a dead battery to 50% in just 7 minutes. Incidentally, the battery capacity of 4,600 mAh is basically the same as the old Pro. 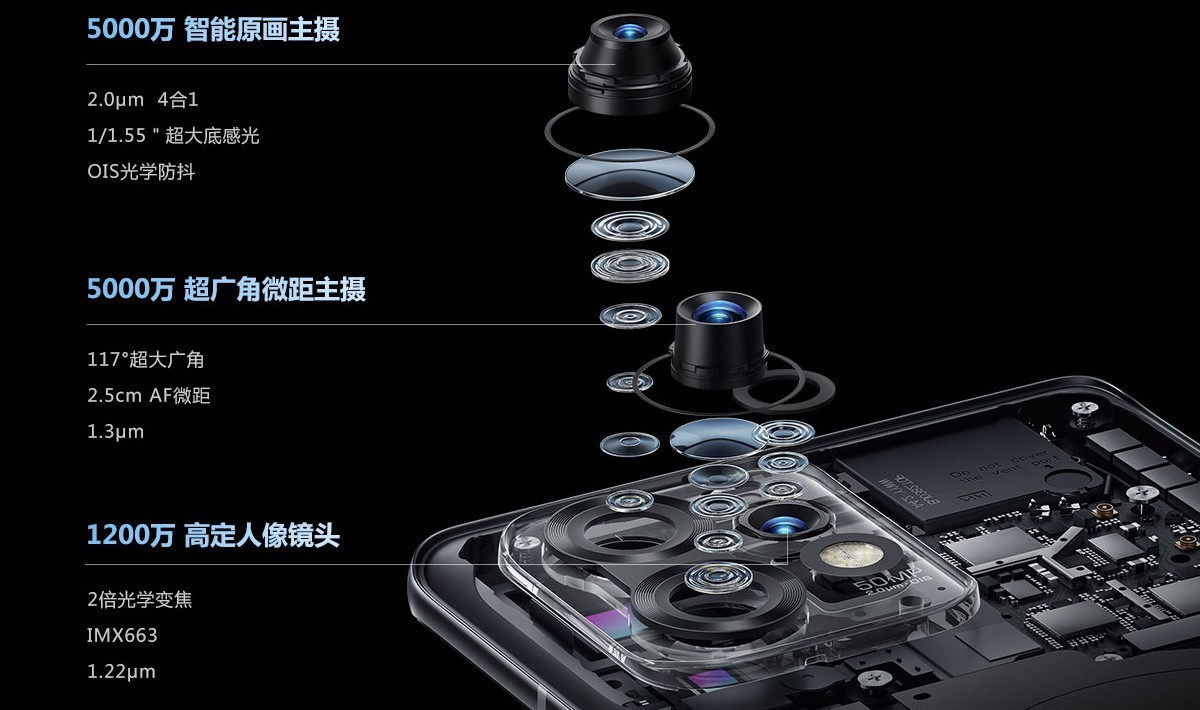 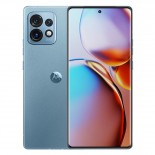 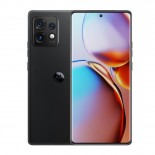 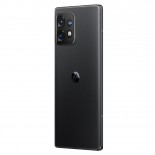 The X40 makes its water resistance official with an IP68 rating (it can survive 1.5m/5ft underwater for 30 minutes). The midframe is made of 7000 series aluminum, the back is covered with Gorilla Glass Victus with soft-touch finish (available in blue and black). We don’t know whether this also applies to the front, Motorola’s information is vague. Anyhow, the phone is 8.6mm thick and weighs 199g, about the same as its predecessor. 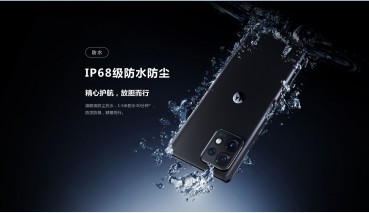 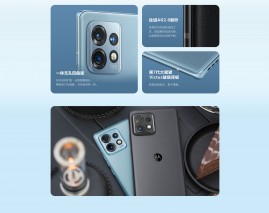 The Motorola Moto G53 has 5G connectivity as a claim to fame. Still, as a successor to the 4G-only Moto G52, it’s disappointing in some ways. Even the 5G-equipped Moto G51 has some better specs (Motorola’s lineup can be quite confusing). 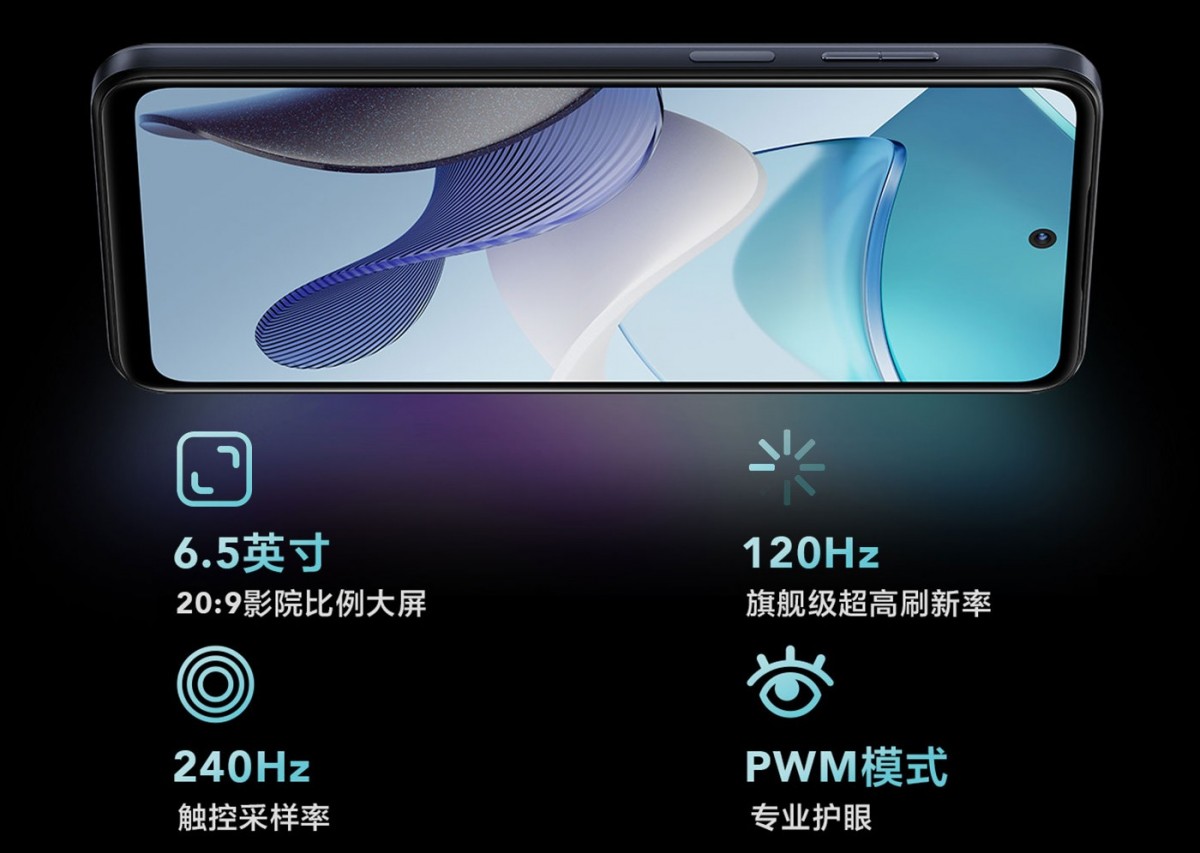 There are also devaluations on the back. The main camera still has a 50-megapixel sensor with 0.64µm native pixels (1.3µm after binning), but the ultra-wide module is gone. Don’t worry, the 2MP macro camera is still there. 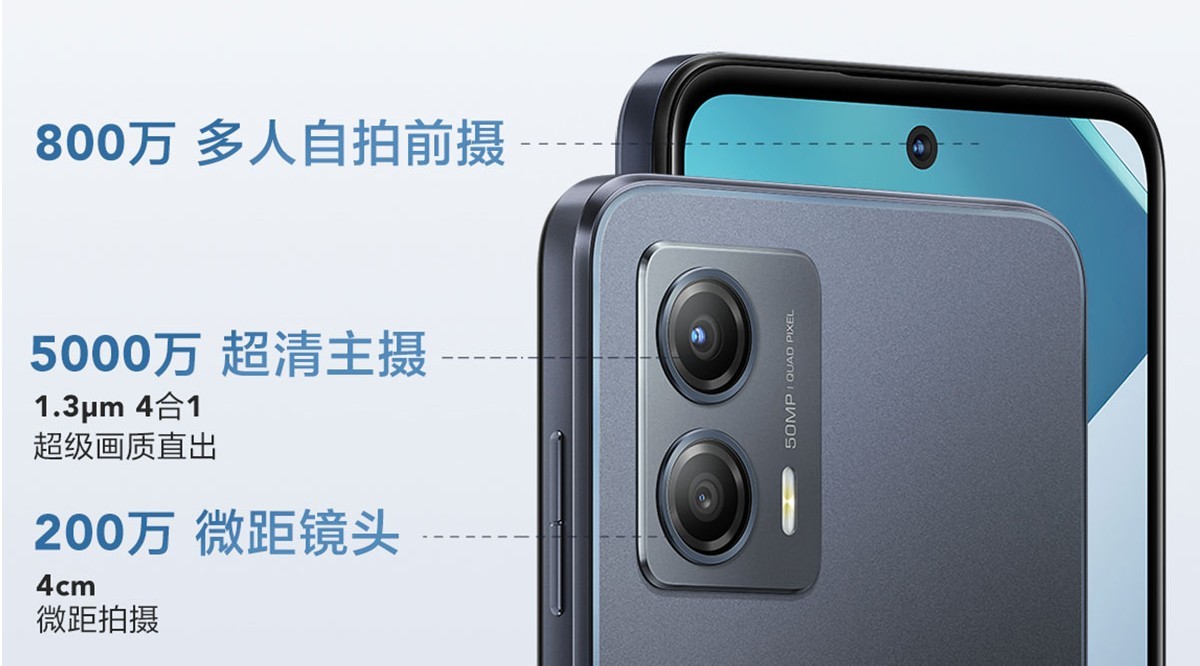 Then there’s the battery. At 5,000mAh it’s the same capacity as the old phone, although charging speeds have now dropped to 18W (from 30W) and you only get a 10W charger in the box. Some corners have been trimmed to pay for the 5G modem. 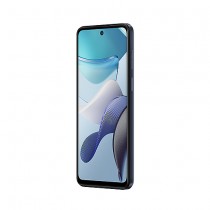 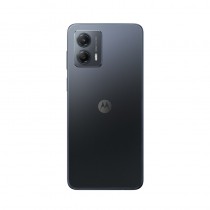 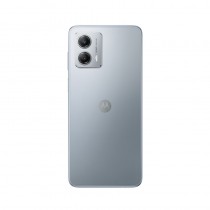 Thankfully, the cuts didn’t affect the microSD card slot or the 3.5mm headphone jack. The G53 has two versions, one with 4GB of RAM and one with 8GB, both with 128GB of storage. You also have a choice of a black and white colorway.