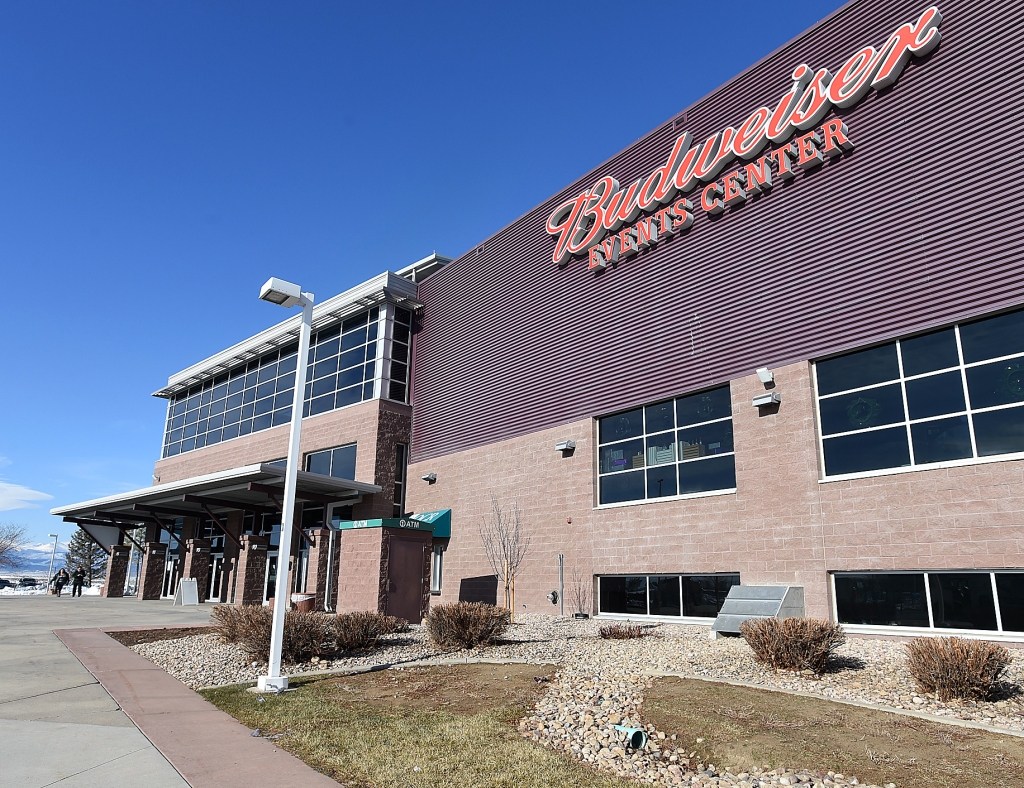 According to a news report, “The Thorn” has been hailed as “Cirque” meets “The Passion”, mixing drama, music, dance, martial arts, aerial acrobatics, emotional performances and spiritual perspectives.

The script is based on the Bible. Author John Bolin created the show 25 years ago to convey the meaning of Christ’s sacrificial death to a group of young people who knew little about Christ’s crucifixion but knew the pain through their own practice of cutting and self-mutilation, he said. note.

The show has since evolved, returning the current live version to its original format in St. John, the “beloved disciple”, remembering his encounters with Jesus.

Bolin says God called him to “tell stories on page, stage and screen,” a task he has now completed with the film version of “The Thorn.”

His books include: “Eden Project”, “So Loved”, “The Two Doors of Heaven” and “Life Unlimited”.

“As I first saw with my students 25 years ago, people who might find the view of Christians or churches overwhelming are more open to learning about who the real Jesus was, how he lived and what he taught,” Bolin said in the statement. . ,

While previous incarnations of “The Thorn” have mostly been performed in churches, the 2023 tour makes the show accessible to everyone in major performances. ,

“Jesus believes in accessibility,” Bolin said in the statement. “That’s why he came to earth in the first place.”

The show, which has been seen by more than a million people, according to the release, has a cast of 40 people.

The film version of the show will be released between 6 and 7 March, before the Easter weekend.

The Loveland show will take place on Wednesday, March 1 at 7:00 pm at the Budweiser Events Center, 5290 Arena Circle.

Tickets are $35-$65 and can be purchased in person at the box office and online at BudweiserEventsCenter.com. Group discounts are available. Call 970-619-4122 for details.

All tour dates and other details are available at TheThorn.com.