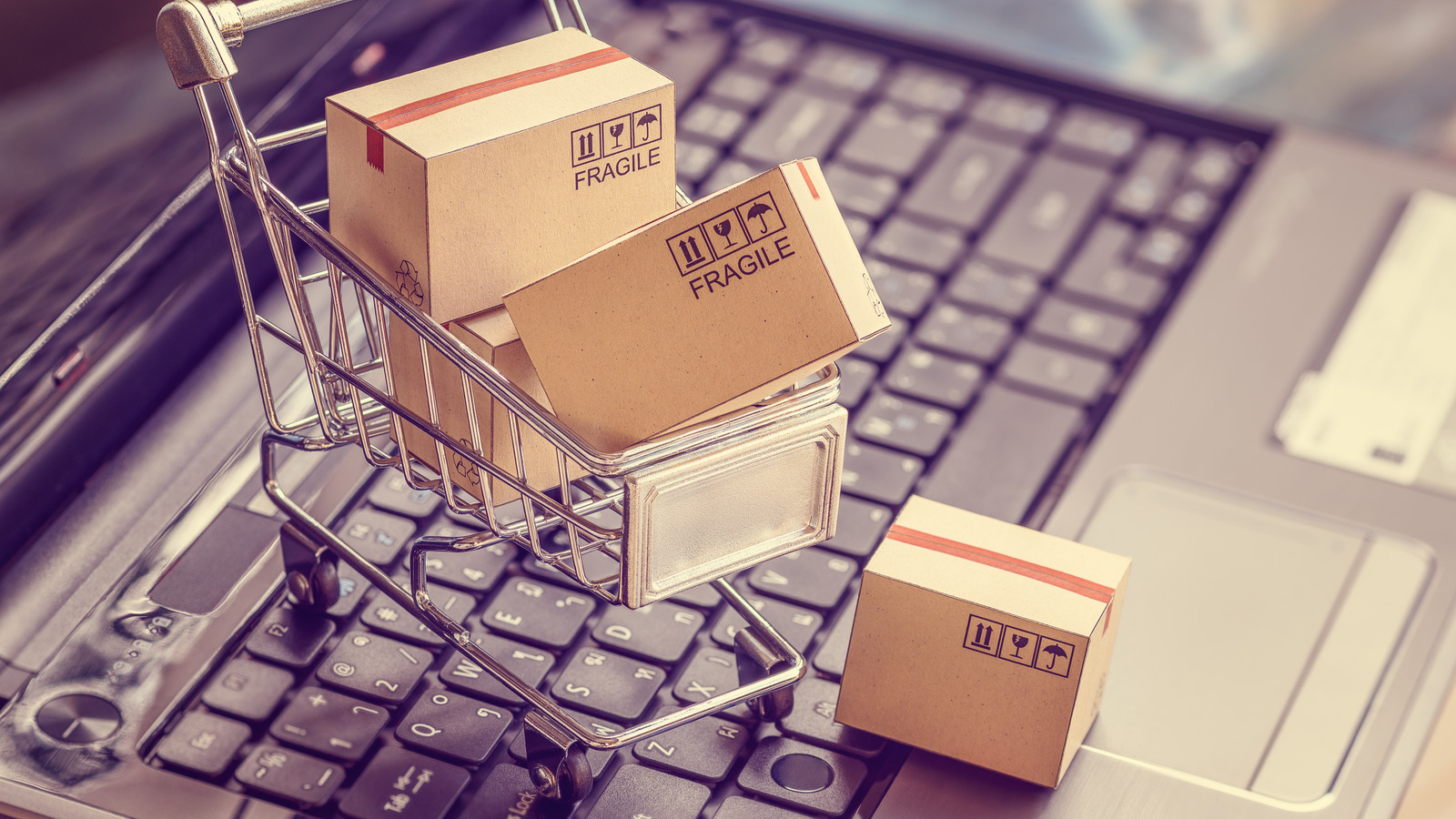 Signs of a slowdown in the online grocery shopping sector emerged as early as last June when a survey from Coresight showed that the number of households who shopped online last year dropped by nearly 50% from the year before. Now, some data shows a slight downward trend as rising prices make online shopping less attractive.

According to Grocery Dive, a Brick Meets Click report showed that online grocery sales were down 10% in November compared to the same period last year. About 7% of all households reported that they would buy groceries online. Supermarket News reports similar declines from September and October. Those months were down 2.5% and 3.7% respectively from a year ago.

Grocery Dive says the change is likely due to customers trying to cut costs. There are ways to save when buying groceries online, but higher costs are changing where consumers shop. Instead of traditional grocers, many customers are turning to multi-vendor locations like Walmart to save on their grocery bills. This data may indicate that these retailers will charge less for online orders than their grocery-focused counterparts.