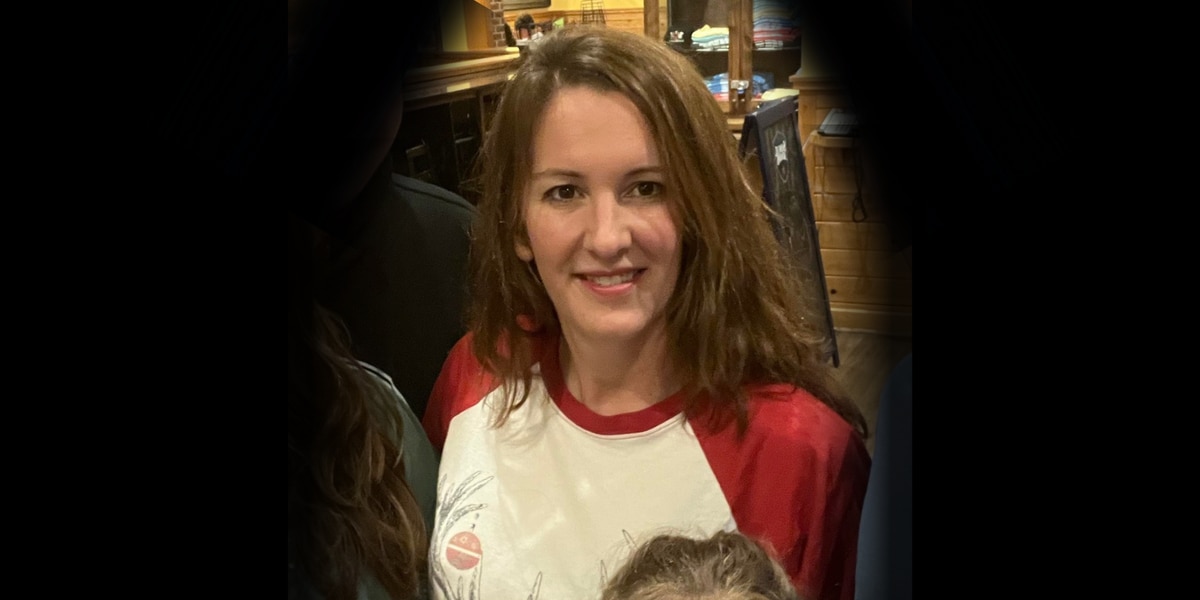 OCEAN SPRINGS, Miss. (WLOX/Gray News) – New details are emerging about a shooting of a veterinarian in Mississippi that allegedly killed two officers.

WLOX reports that numerous calls were made to the Ocean Springs Police Department from the family of vet Amy Anderson.

The family was worried about Anderson and her children.

Ocean Springs police records show four calls and incidents involving Anderson on Dec. 13 and 14. Three of the calls were made hours before the fatal shooting.

Records obtained by WLOX show that Anderson’s mother called police out of a welfare concern.

Adding to her concern for her daughter, the mother said Anderson has a gun inside the home with her children.

A few hours after the call, police said Anderson showed up at the police department saying a man was being harassed. Records do not appear to have provided any other details.

Then, in the early morning hours of December 14th and less than four hours before the police shootout, a family member called police and said Anderson was “retired.” [the] the house convinced the mob that the lock had been changed.’ Police later said the family member was Anderson’s child.

When officers arrived at his home a short time later, they said no one was there. Public Safety Commissioner Sean Tindell said Anderson drove off and went to Bay St. Louis checked into Motel 6.

Police said Sgt. Officer Steven Robin and Brandon Estorffe arrived at the motel a few minutes later and met Anderson in his room. Authorities said Anderson’s 8-year-old daughter was also in the room along with three dogs.

Officials said Anderson believed he was being followed by a white truck.

Police said Estorff fired two shots in response, but Anderson also fired. Estorffe was hit in the arm and head, and Anderson fatally shot him in the chest.

After the shooting was reported, Anderson’s family members made another call to the police department to request another welfare check on Anderson and her daughter.

However, when the police knocked, they said no one was home.