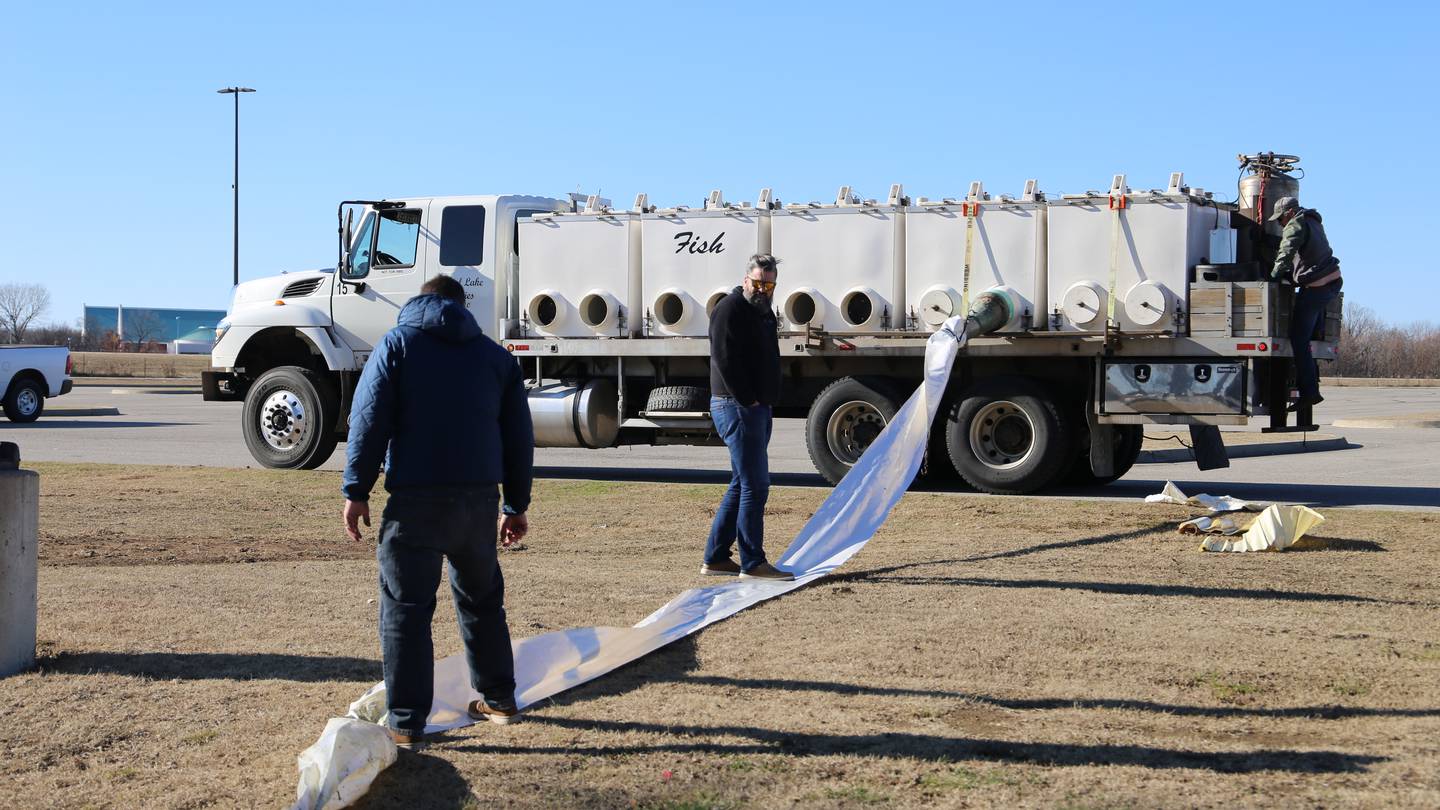 BROKEN ARROW, Okla. – A new pilot program will introduce rainbow trout to the Events Park Pond on East 101st Street in Broken Arrow, according to a city release. The season will start on Friday, December 16 and will run until February 28, 2023.

Through the new trout stocking pilot program, approximately 292 trout will be sold in the Event Park pond every two weeks until the end of the season. Broken Arrow Parks and Recreation is partnering with local organizations to offer three trout fishing clinics. These will be on January 14, February 4 and February 18.

Broken Arrow Parks and Recreation listed fishing regulations prior to the season: