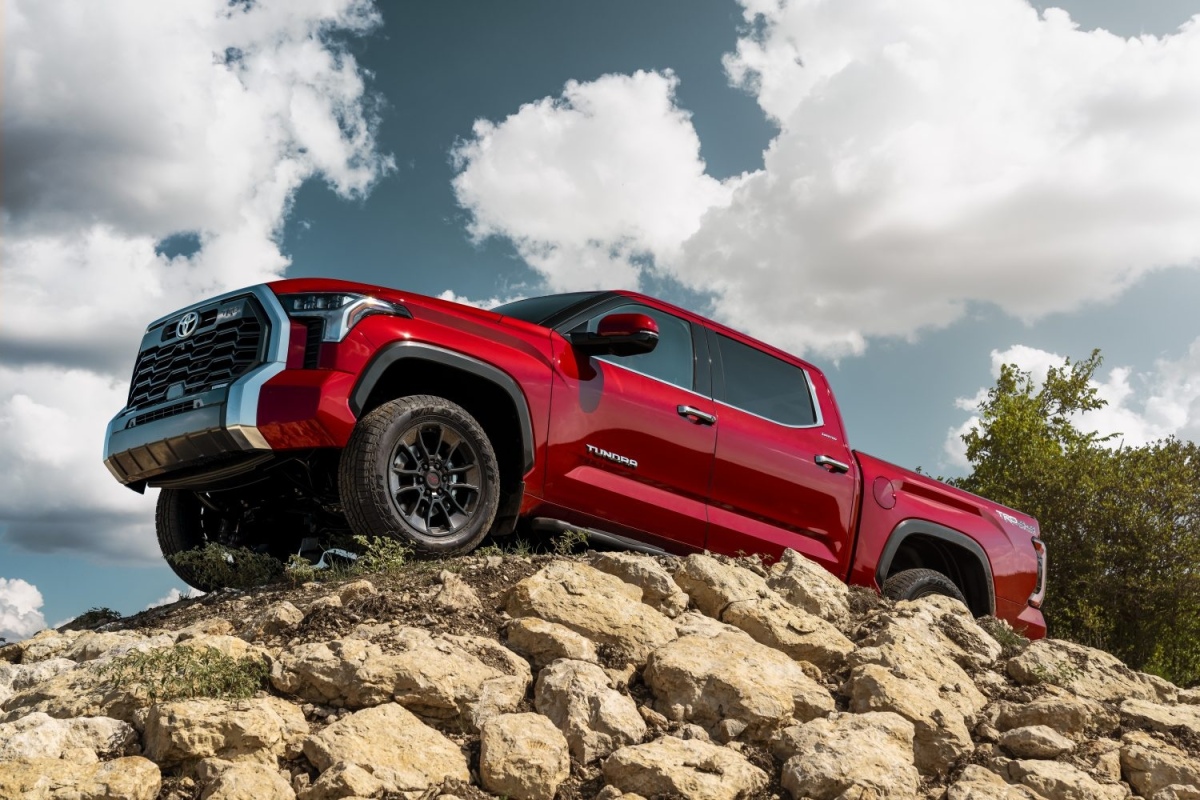 Consumer Reports sends owners an annual auto survey to gather reliability data about popular cars, trucks and SUVs. The survey asks about problems that may pop up in the past year and covers 17 aspects of car ownership. Unfortunately, the 2023 Toyota Tundra pickup truck is not recommended by Consumer Reports for next year. What happened to the reliability of these full size trucks?

In the past, Consumer Reports has always been a fan of Toyota trucks. The truck’s reliability scores have remained positive over the years of testing. For the most part, it also holds high owner satisfaction scores. Consumer Reports no longer recommends the 2023 Toyota Tundra for the upcoming year.

Some of the positives about the 2023 Tundra truck are new rear suspension coil springs, a 12,000-pound maximum towing capacity and a 1,940-pound maximum payload. The base engine gets 389 hp from the V6, but buyers can upgrade to a 437 hp hybrid engine.

While responding to the annual auto survey, some of the main points of issue were loose trim pieces, along with body hardware issues, squeaks and leaks. A customer told CR that the roof of the truck had already leaked.

More insight into why the Tundra truck is no longer recommended

Consumer Reports spoke with Mike Suers, executive chief engineer for the Toyota Tundra Truck. He admits there are issues with the redesigned Tundra. Such issues have stemmed from supply chain challenges, semiconductor chip shortages and various industry disruptions over the past few years.

“We are aware and have heard from customers about the issues you mentioned. Once each individual problem was flagged, we analyzed the root causes and implemented corrective countermeasures on the production line within weeks.”

Consumer Reports no longer recommends the 2023 Toyota Tundra pickup truck due to the issues noted. The good news is that Toyota can fix the problem, and it seems the automaker has already addressed part of the owner’s concerns.

The Toyota Tundra isn’t alone in losing its endorsement

While Consumer Reports no longer recommends the Toyota Tundra pickup truck, some popular SUVs also lost praise. The 2023 Ford Bronco Sport had problems with anti-lock brake systems, engine problems, and unfamiliar noises. Priced between $36,965 and $75,245, buyers have high expectations for the pickup.

Ford’s Mustang Mach-E is also off the list for 2023 Owners have reported problems with the electrical system, battery cells and charging anomalies Ford has addressed the concerns and said multiple OTA (over-the-air) updates have fixed many of the issues.

Automakers can fix most reliability issues, especially with modern technology like OTA updates. Toyota has a long history of reliability that won’t go down without a fight. While Consumer Reports doesn’t recommend the Toyota Tundra, there are plenty of other good reasons to put the Toyota on your list.