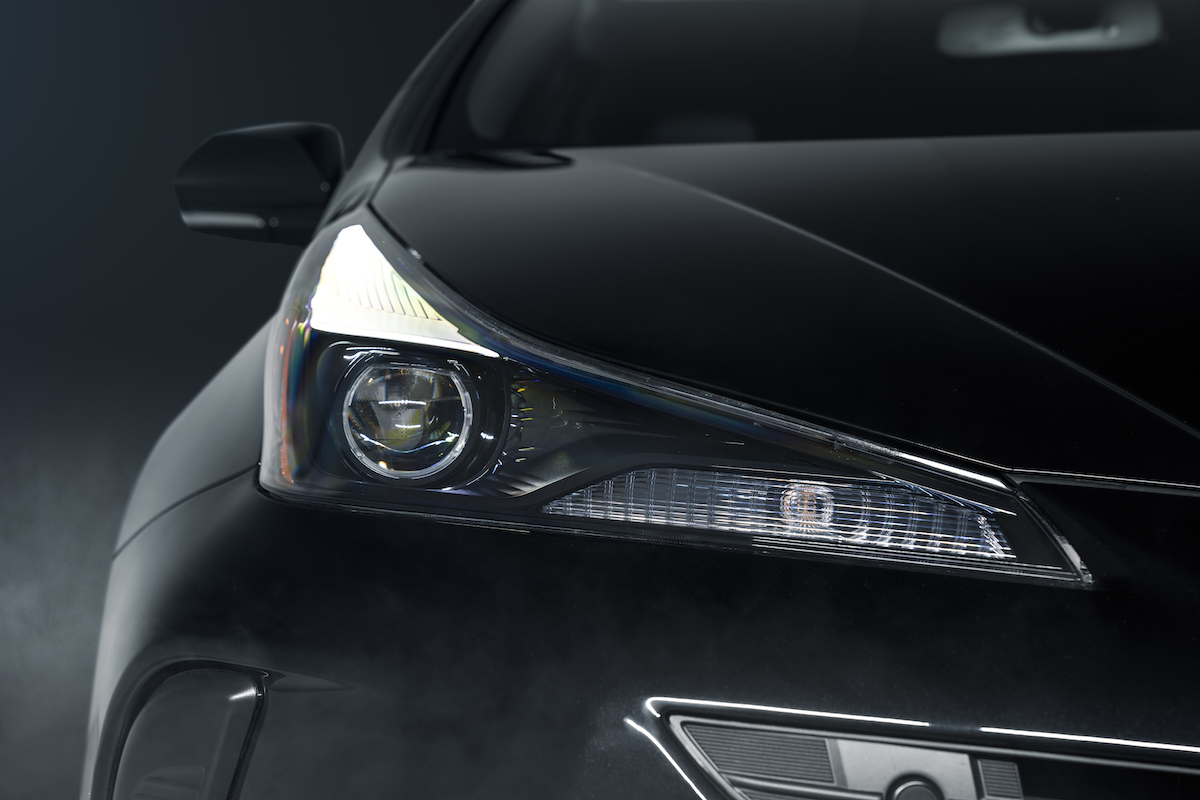 Repairs are part of car ownership, and just as you have a budget for fuel, you should also have one for maintenance and repairs. However, with reliable models, you usually don’t have to worry about major repairs for the first few years of ownership. Among these reliable models are the Toyota Prius, which is less likely to need major repairs than the brand’s extensive lineup.

According to CarEdge, there is a 1.16% chance that your Toyota Prius or Toyota Prius Prime will need a major repair within the first year of ownership. Naturally, the longer you own a car, the more likely a major repair will be needed. Thus, by the end of the 10th year, the probability of required repairs increases to 11.22%.

In context, parts and labor cost more than $500 for major repairs.

Also notable is the 11.22% odds for the Prius and Prius Prime models are 10.28% better than what you get with competing models.

Meanwhile, the Toyota Tundra, identified by Consumer Reports as one of Toyota’s least reliable nameplates, has an 18.51% chance of needing major repairs within that first decade.

CarEdge also provides average repair and maintenance cost figures for different models over the years. For the Toyota Prius, that amount is $4,008, which is $2,756 below the industry average for other models in its class.

Although the Prius Prime costs less to run thanks to its larger battery pack and 25-mile all-electric driving range, it has slightly higher maintenance costs. Owners will pay an average of $4,098 in the first 10 years, which is still $2,666 cheaper than the industry average.

For the regular Prius, costs start at $155 for the first year and increase gradually over time. That said, there appears to be a fairly sharp increase in maintenance costs between years six and seven, from $386 to $533.

There is also evidence of a similar trend with the Prius Prime, where there is a $147 cost difference between the sixth and seventh years. However, for the first year, you will likely only pay a $165 maintenance fee.

The Toyota Prius and Prius Prime received a new design for the 2023 model year based on the second-generation TNGA-C platform. It features a lower roofline, wider stance, and larger wheels on some trims.

According to Toyota, the new generation Prius will come with a 2.0L engine and a new lithium-ion battery as well as a 5th generation hybrid powertrain. Additionally, buyers can choose between FWD or AWD drivetrains, with the former rated at 194 hp Also, its 0-60 mph acceleration time is 7.2 seconds.

AWD variants are slightly more powerful at 196 hp and can do the same 0-60 mph acceleration in 7.0 seconds. There are three trims, ie, LE, XLE, and Limited.

The 2023 Toyota Prius Prime offers slightly better fuel economy and performance than the regular Prius, with its hybrid powertrain rated at 220 hp. Electric range has also been increased by more than 50% from the previous generation’s 25 miles thanks to a high-capacity lithium-ion battery behind the rear seat.

Buyers who choose the Prius Prime over the Prius get a 0.4 second faster 0-60 mph time. As for trims, they include SE, XSE, and XSE Premium.

There is also an optional solar glass roof that will charge the battery throughout the day. However, it is only available with the XSE Premium trim of the Prius Prime.