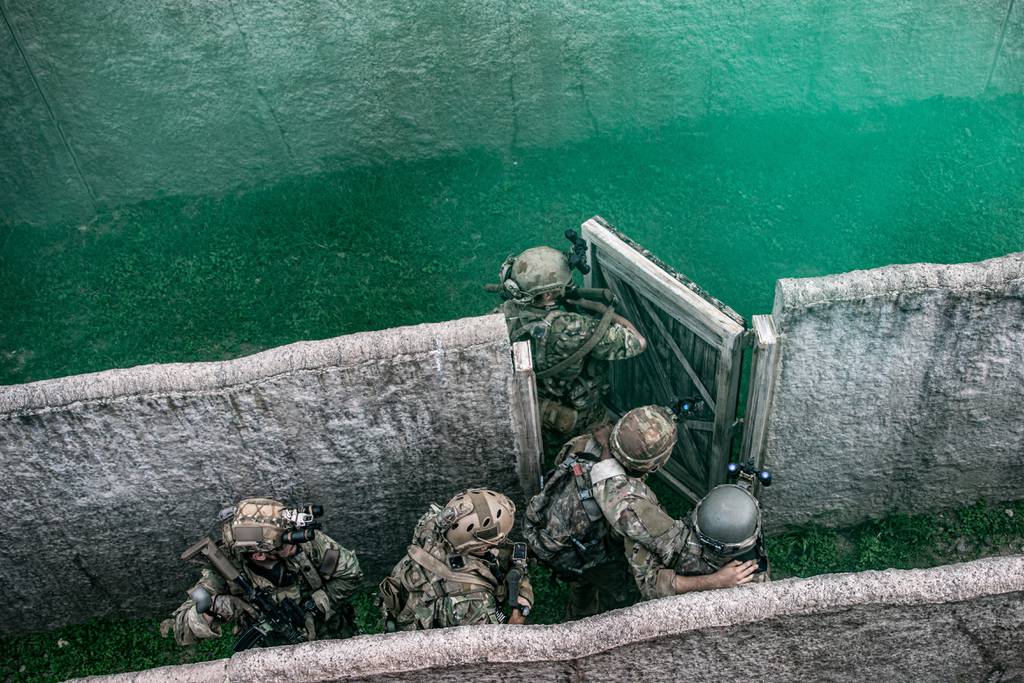 Soldiers in the Pacific, whether in Hawaii, Alaska or beyond, are training in theater in the terrain and conditions they might face if called upon to fight the Chinese military or other adversaries.

This is mainly due to the exportable modules of the Joint Pacific Multinational Readiness Center in Hawaii and the Combat Training Center that the Navy has put into operation in recent years.

And the general manager told Army Times that joint and partner training is expected to grow next year.

Maj. Gen. Joseph Ryan spoke with Army Times in December about some of the lessons learned from a large-scale exercise at JPMRC last year and what’s in store for future Pacific-based training.

Ryan is the commanding general of the 25th Infantry Division and US Army Hawaii.

The three-week training exercise, which took place from late October to early November, involved 6,000 soldiers, pairing units from the 25th Infantry Division with military counterparts from Thailand, Indonesia and the Philippines.

“When you look at a map, geography matters, right?” Ryan said. “These are very important countries in the region.”

JPMRC conducted another large-scale exercise earlier this year when it hosted Navy, joint and allied members on its Alaska campus in March.

“We’ve expanded our involvement with the Air Force and the Marine Corps in particular, quite significantly in the last year,” Ryan said.

The two stars specifically mentioned the Corps’ work with the new 3rd Marine Coastal Regiment, a newly constructed formation to deal with threats in the amphibious area near the shore or near the beach.

The added Air Force role included landing C-130 and C-17 aircraft on the JPMRC field at Bradshaw Field, a very short landing strip that had not been used for years. Ryan said the last time these types of aircraft flew to that airstrip was in 2000.

The October exercise included live events on four islands in the Hawaiian island chain and simulated events on a fifth island.

The joint center has three “campuses,” according to an Army release. These include Hawaii, Alaska and an exportable capacity that can be transported across the region to partner or US-controlled areas.

Ryan said some people have different opinions about it. There are those who say it’s too easy to train near home station because it’s familiar ground. But the major general replied, after a few rounds, NTC and JRTC can also be known.

And then there are the partners.

It is much easier to bring Pacific partners to a Pacific-based training center. Or, as has happened at least once and is the plan in 2023, to move exportable training center equipment and personnel to the host nation.

Ryan sees potential for expanding the number and types of partners for future rotations.

Some of them could participate in next year’s training.

“I think we’re going to get some maneuver units from maybe Japan, the Republic of Korea, maybe New Zealand,” he said.

At the same time, soldiers are learning from their Marine and Navy brothers the importance of good ship and ship work in these island territories.

“As the 3rd Marine Littoral Regiment continues to grow and gain capabilities, we will be asking them to continue to meet their training goals further (to help meet those goals),” Ryan said.

Todd South has written about crime, courts, government, and the military for various publications since 2004 and was named a 2014 Pulitzer Finalist for a project he wrote on witness intimidation. Todd is a Marine veteran of the Iraq War.