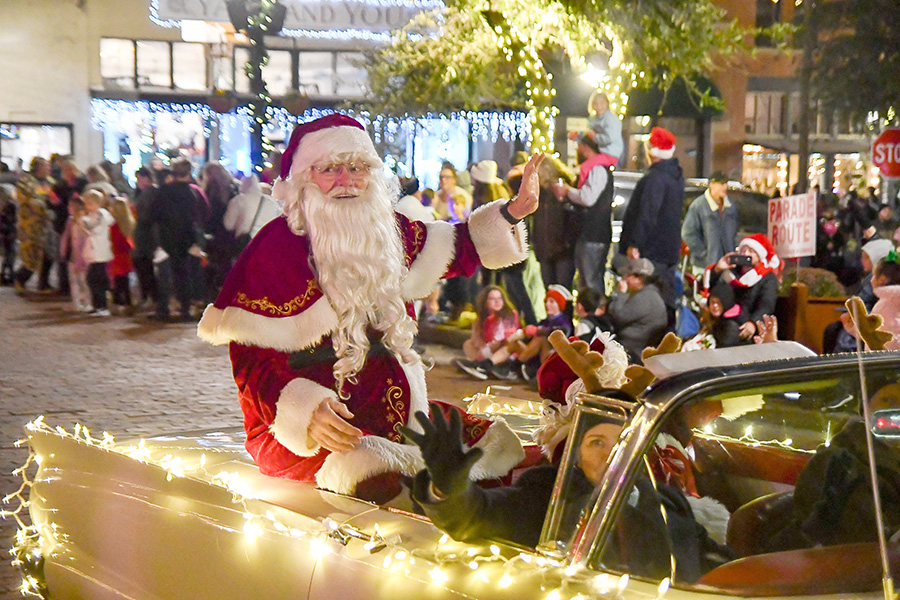 The forecast is clear for residents and visitors alike to descend on historic downtown Farmersville this weekend for the Farmersville Chamber of Commerce parade.

According to Chamber Director Marissa Tucker, the parade directions will be the same and check-in will begin at 3:30 p.m. on Farmersville Parkway near South Hamilton Street, with judging at 5 p.m. and the parade at 6 p.m.

The parade will begin near the Best Center and Farmersville Heritage Museum on Farmersville Parkway before turning left on Main Street, then another left on McKinney Street. The parade will end on North Hamilton Street. For a full itinerary, street closures and updates, see the chamber’s Facebook page or visit farmersvillechamber.com.

The Farmersville Historical Society also scheduled its Victorian Christmas and Country Store last weekend. Bain-Honaker House, College St. Located at number 108, it will be open on December 17 to welcome visitors before the parade, from 4:30 to 6:00 p.m., or after the parade, from 6:30 to 8:30 p.m.

If you want to read more stories like this, subscribe and support your local newspaper http://at https://publisher.etype.services/Farmersville-Times