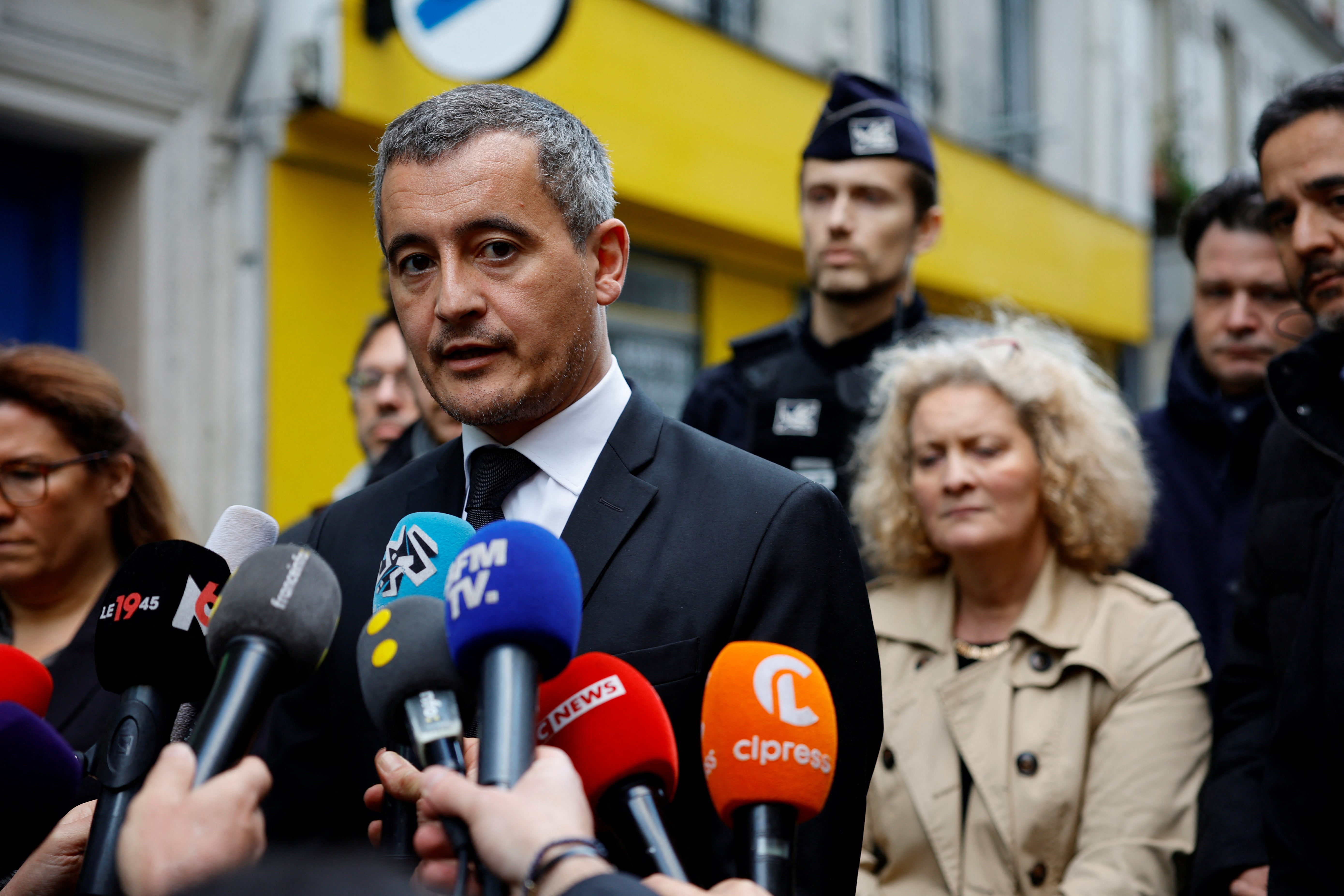 A shooting in Paris on Friday killed three people and wounded at least three others in a busy area ahead of the holiday weekend.

Paris police closed a street of shops and restaurants in the 10th arrondissement (district) of Paris near the Gare de l’Est train station. The street was busy with shoppers before Christmas, but police have advised shoppers to avoid the area.

“We were walking down the street when we heard gunshots,” Ali Dalek, an eyewitness, told the BBC. “When we turned around we saw people running left and right, and after five or six minutes, because we know the people who work at the hair salon, we went in and saw that they had arrested a young man — an old man. old, tall.”

Police have arrested a 69-year-old man with a previous record, including arrests for attacking immigrants living in tents. The previous attack happened in December 2021, and it was not clear why he was released, according to the BBC.

The police arrested the suspect without protest and it is said that they found the weapon used during the attack, but the suspect was injured in the face. Three other people went to hospital for treatment, one of them is in critical condition.

French Interior Minister Gerald Darmanin talks to reporters during a visit to Rue d’Enghien after a shooting, which killed and wounded several people in a central district of Paris on Friday.
(Reuters/Sarah Meyssonnier)

Alexandra Cordebard, mayor of the 10th arrondissement, said “the real reason for the shooting is still unclear.” Paris prosecutor Laure Beccuau said that anti-terrorism prosecutors have been in contact with investigators but have not revealed any kind of terrorist motive.

Police instead considered a racist motive for the shooting, as it happened near a Kurdish cultural center. In 2013, three Kurdish women activists were shot dead in the same facility. A Turkish citizen has been charged with the murder, but many blame the Turkish intelligence service.

A nearby crowd accused the terrorist of working for the interests of Turkish President Recep Tayyip Erdogan, with chants of “Erdogan, terrorist” and “Turkish state, murderer” while Cordebard spoke.

The shooting did a protest from the Kurdish community near where the shooting took place, protesters clashed with the police. All three victims killed in this incident are of Kurdish origin, Sky News reported.

Paris Mayor Anne Hidalgo was less guarded in her statements, instead calling the suspect a “far-right activist.”

“The Kurds, wherever they live, must be able to live in peace and security,” said Hidalgo. “More than ever, Paris is at their side in these dark times.”

The Associated Press contributed to this report.

Peter Aitken is a reporter for Fox News Digital who focuses on national and international affairs.