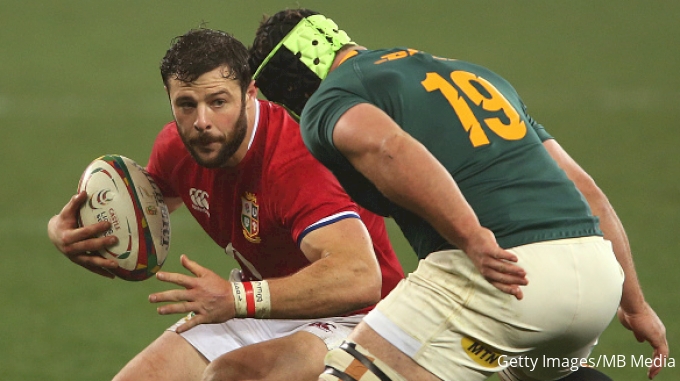 This year’s FIFA World Cup will go down in history as one of the most exciting installments of the award-winning competition, proving to the world that Qatar can host successful international events.

But that doesn’t mean the tournament was without controversy.

The 22nd edition of football’s biggest stage offered unprecedented drama and history, but was marred by allegations of corruption and human rights concerns.

Many fans who made the trip to Qatar also paid top dollar for substandard accommodation – up to US$400 per night to sleep on shipping containers.

However, despite the concerns of many ahead of the tournament, the Qatar World Cup was largely a success.

according to Sports mailQatar has ambitions to host other major international events in the future, including a British & Irish Lions match in 2025.

The Qatar Rugby Federation is reportedly looking to host a regular stop at the World Sevens Series, and possibly a Sevens World Cup.

But 12 years after their clash against the Barbarians in Hong Kong, a Lions side steeped in tradition could be heading to the Middle East for their first appearance in Qatar.

“The success of the World Cup has shown that we can host the biggest international events in this country,” said an unnamed source. Sports mail. “Qatar is already due to host the 2030 Asian Games, and there is talk of the 2036 Olympic competition, so we are focusing on growing Olympic sports.

“Rugby Sevens fits that model, and we have the infrastructure to host world-class events.

“The whole Rugby World Cup would be out of our way, but we could host a single Lions test and a Sevens tournament. Sevens only needs one stadium and it’s over three days.”

The British & Irish Lions kicked off their 2013 Australian tour with a 59-8 win over the Barbarians at the Hong Kong Stadium. 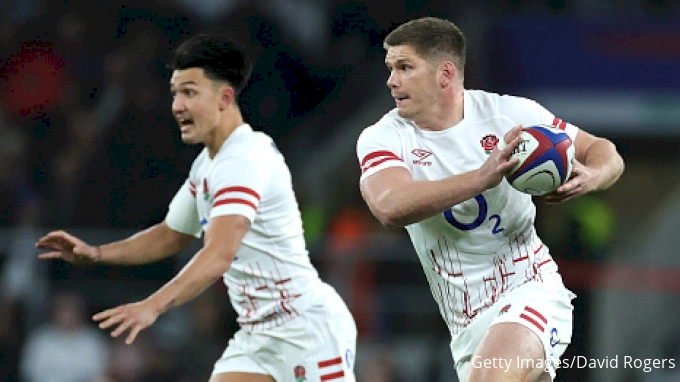 The convincing win set the tone for a successful tour as the Lions won the Test series against the Wallabies 2-1.