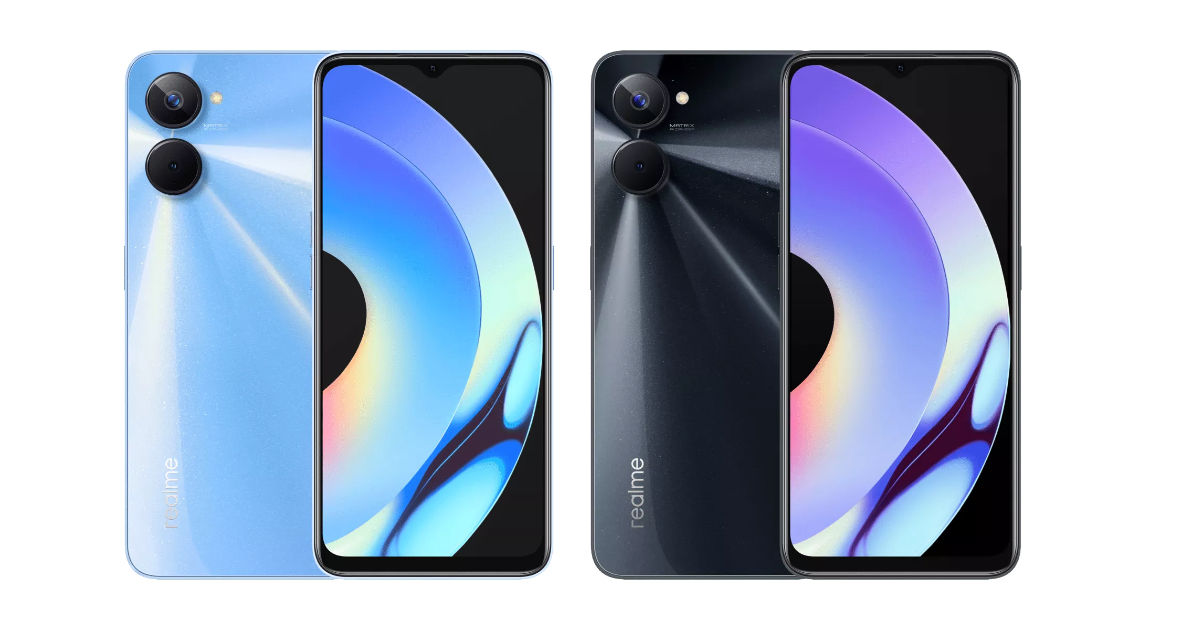 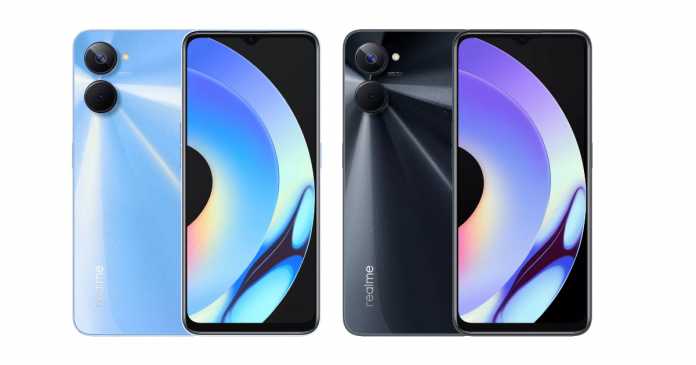 The 10S 5G comes with a MediaTek SoC under the hood. Being a budget 5G smartphone, the device has a polycarbonate construction and frame. The design is identical to the Realme 10 4G that is yet to be launched in India. Let’s take a look at the price, specifications and other details of the Realme 10S 5G.

In terms of hardware, the phone sports a 6.6-inch Full HD+ display with a resolution of 1080 x 2408 pixels. The IPS LCD has an aspect ratio of 20.5:9 and a peak brightness of 400 nits. It also has a standard refresh rate of 60Hz and a touch sample rate of 180Hz. There is a waterdrop notch at the top of the display for the front camera.

Under the hood, the phone is powered by a MediaTek Dimensity 810 SoC, which has been around for quite some time. The device packs a 5000mAh battery with support for 33W fast charging. The charger is in the box. The device features LPDDR4x RAM and UFS 2.2 storage. There is support for storage expansion via a microSD card.

The phone features a dual camera configuration on the back. The two large circular cutouts house a 50-megapixel main camera and a 2-megapixel portrait lens. In the waterdrop notch is an 8 MP front camera for selfies and video calls.