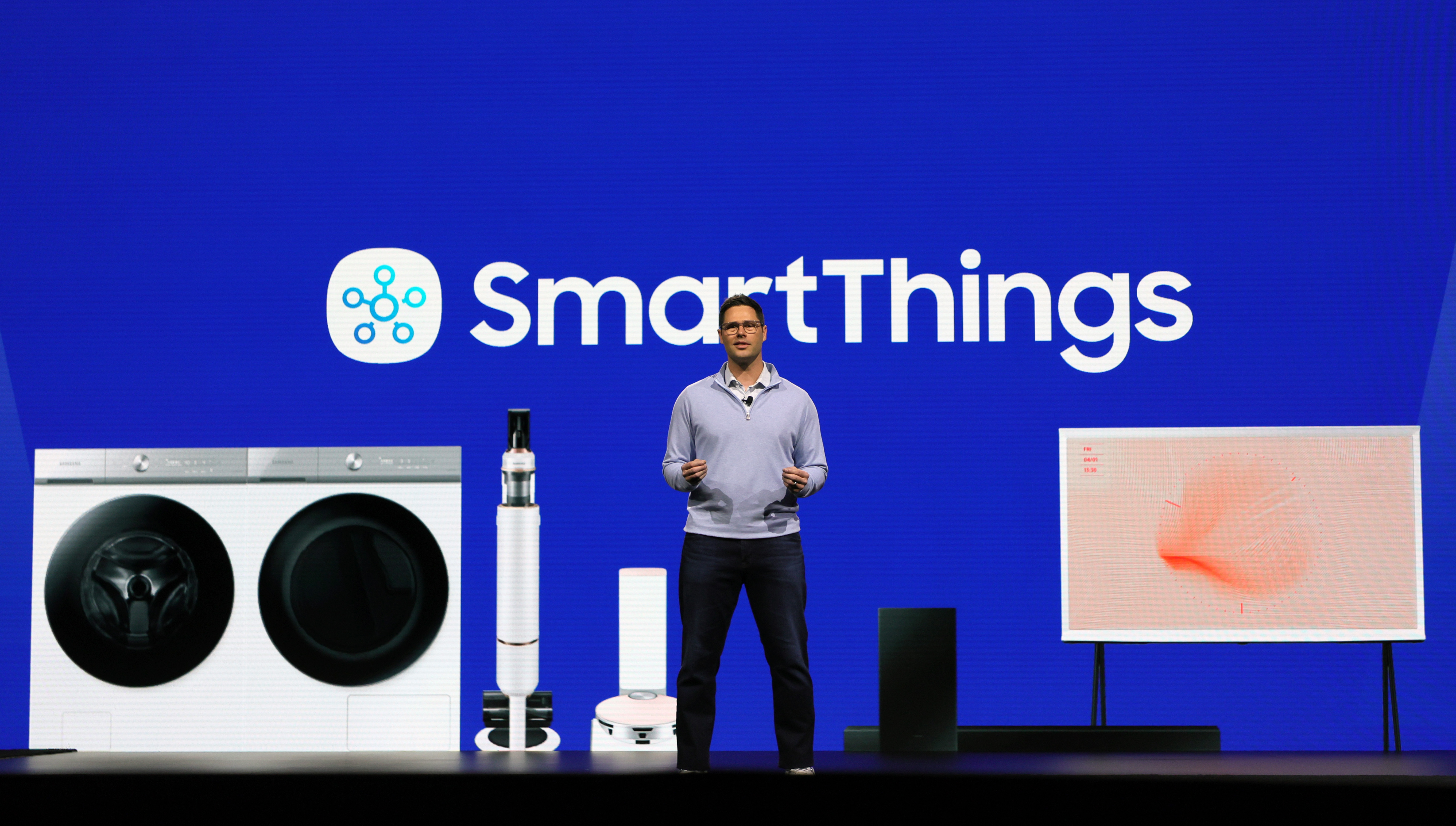 Following the official release of the Matter protocol earlier this month, today at its annual developer conference Samsung announced a deeper partnership with Google to make it easier for consumers to set up their smart home devices.

Currently, users are often forced to choose between a separate smart home platform such as Samsung’s SmartThings or the Google Home app, and trying to make these systems work with each other is often quite difficult. Additionally, some devices are only supported on one platform (but not both), meaning you have to switch between ecosystems to manage all your gadgets.

But in the future, thanks in part to Matter’s multi-administration capabilities, Samsung says it wants to streamline the smart home device onboarding process. For example, for SmartThing users, Samsung claims the app will notify users when it detects devices already set up in the Google Home app and provide a simple way to sync those devices in SmartThings (or vice versa).

This means that users will not have to manually set widgets one by one on both platforms. And once a device is onboard, you’ll be able to control it using both Google and Samsung smart home apps. And while there’s no exact timetable for when this will happen, Samsung says that Matter’s multi-admin feature will roll out sometime in the coming weeks.

As for the rest of the SmartThings ecosystem, Samsung says Bixby is getting deeper integration into the company’s smart home platform, which will allow developers to support a wider range of voice-based interface experiences. Meanwhile, in terms of security, Samsung announced a new blockchain-based platform called Knox Matrix that will allow eligible devices to create a “shield” designed to protect connected devices such as TVs and appliances from outside hacks.

The company says Knox Matrix will use multi-layer mutual monitoring to prevent bad actors from gaining unauthorized access to your devices. Supported gadgets will also be able to share login information and other sensitive data directly with each other to simplify the login process between trusted devices. And while it’s still unclear how this system will work in the real world, it’s nice to see Samsung thinking of ways to strengthen security for a wider range of internet-connected devices that wouldn’t receive security patches regular as you do on a phone or laptop.

All products recommended by Engadget are selected by our editorial team, independent of our parent company. Some of our stories contain affiliate links. If you buy something through one of these links, we may earn an affiliate commission. All prices are correct at time of publication.