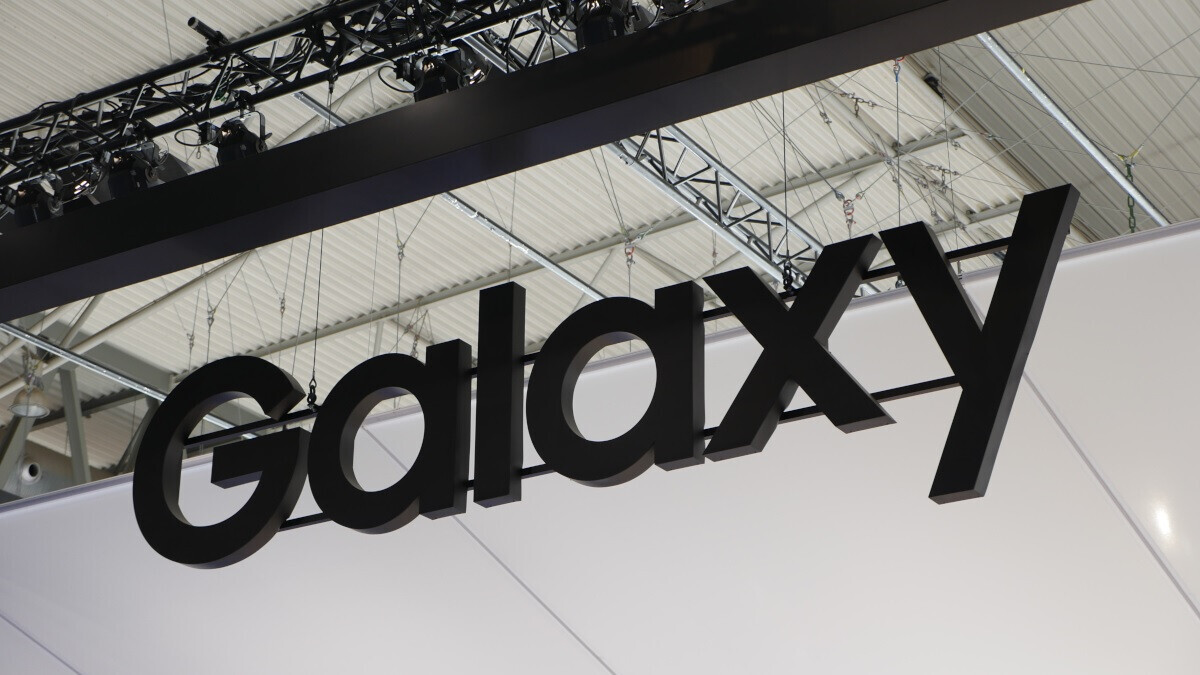 With Huawei not having access to its US supply chain, the Chinese manufacturer has been forced to innovate and has developed its own HarmonyOS operating system, now in its third version, and the Huawei Mobile Services platform. In other words, the company was able to make cell phones like that Mate 50 Pro also without the help of its US supply chain.

Huawei is still developing technologies that other companies want

Huawei still has the ability to create technology that other companies want. Corresponding Nikkei Asia announced a cross-licensing deal with Oppo on Friday, covering essential standard patents related to cellular connectivity including 5G. Standard Essential Patents (SEP) are patents that a manufacturer must license in order for their devices to meet industry standards. As such, SEPs are typically licensed at a fair, reasonable and non-discriminatory (FRAND) license rate.

Adler Feng, Oppo’s Chief Intellectual Property Officer, said: “We are very pleased to have entered into a patent cross-licensing agreement with Huawei. It clearly demonstrates that the two companies recognize and deeply respect the value of each other’s intellectual property. It’s a win-win deal for both sides. As always, we will be committed to building a sustainable, healthy intellectual property ecosystem where intellectual property licenses can be resolved through amicable negotiations and the patent value of every company is highly respected.”

The deal with Oppo includes patents related to 5G, Wi-Fi and audio-video codecs. Huawei also announced that it has licensed key 5G technologies to Samsung. The latter was once the only company that prevented Huawei from achieving its long-awaited goal of becoming the world’s largest smartphone maker. But then came the US restrictions, which not only prevented Huawei from using its US supply chain, but also prohibited it from sourcing cutting-edge chips.

Unfortunately, no details about the deal have been released by either party, meaning the technology has licensed Huawei Samsung could relate to improvements for the 5G modems used on Samsung’s mobile devices, or the licenses could relate to 5G network devices to be used with Samsung Network’s own telecom equipment.

The report notes that over 20 companies have licensed patents and other technologies from Huawei in recent years. The company is believed to have earned $1.2 billion to $1.3 billion in royalties from 2019 to 2021. Huawei needs this money to offset the huge drop in phone sales it has seen since US bans began.

And the company remains as innovative as it was before it was hit by US restrictions. Last year, it was the number one company in obtaining patents granted by the China National Intellectual Property Administration and the European Patent Office. Even in states where it is considered a national security threat, Huawei received a large number of patents last year, surpassed only by four other companies.

Huawei’s success in obtaining patents and then licensing them to raise funds is touched on by a statement from Alan Fan, head of Huawei’s intellectual property division. Referring to the above deal with Oppo, the executive said, “After more than 20 years of continuous innovation, Huawei has developed several high-quality patent portfolios in the global market in areas such as 5G, Wi-Fi, and audio/video codecs.”

Fan continues: “We are delighted to have entered into a cross-licensing agreement with Oppo. The mutual recognition of the value of intellectual property between companies is an important step in promoting a virtuous cycle of innovation and research in high quality standards: invest, get returns, avoid investments and then invest again. This will allow our industry to continue to innovate and provide consumers with more competitive products and services.”