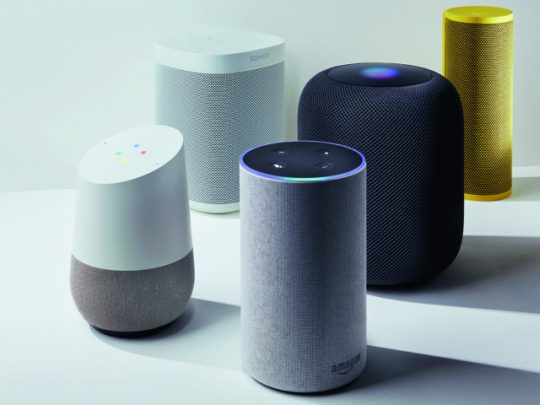 A survey from Cadence Mortgage shows that Americans love smart technology, but they are also concerned about privacy and security.

How widespread is smart technology in American homes? In a survey of 900 people, 94 percent of Americans say they currently have at least one smart device in their home, and 1 in 5 have more than seven different smart devices.

The most popular smart devices for Americans are smart TVs (69 percent), smart speakers (45 percent), lights (32 percent), doorbells (29 percent), and smart thermostats (25 percent) . Also, 3 out of 5 use a ‘hub’ on their phone or tablet to control their home technology.

Buying a smart version of your appliances or devices does not come cheap. On average, Americans have spent $1,172 on smart technology, but are willing to spend an average of $2,475. The most wanted smart tech devices are lights, followed by security cameras, smart thermostats, doorbells and blinds.

Why invest in these modern devices? Key reasons include safety and security, the ability to control the home remotely, and the convenience of smart technology.

Despite the convenience, these devices can malfunction like any piece of technology. In fact, 40 percent say they have contacted customer service about their devices at least once. Security cameras are the most common device requiring customer service assistance, followed by smart TVs.

What high-tech smart device are Americans most concerned about? About 62 percent worry about their cameras being hacked, followed by Alexa assistants (34 percent), and locks (23 percent). While 45 percent feel safer because of their smart technology, 41 percent use their cameras to check on their home when no one is there.

For respondents with smart cameras and doorbells, some of the things they’ve caught on camera include burglaries and package thefts outside their homes.