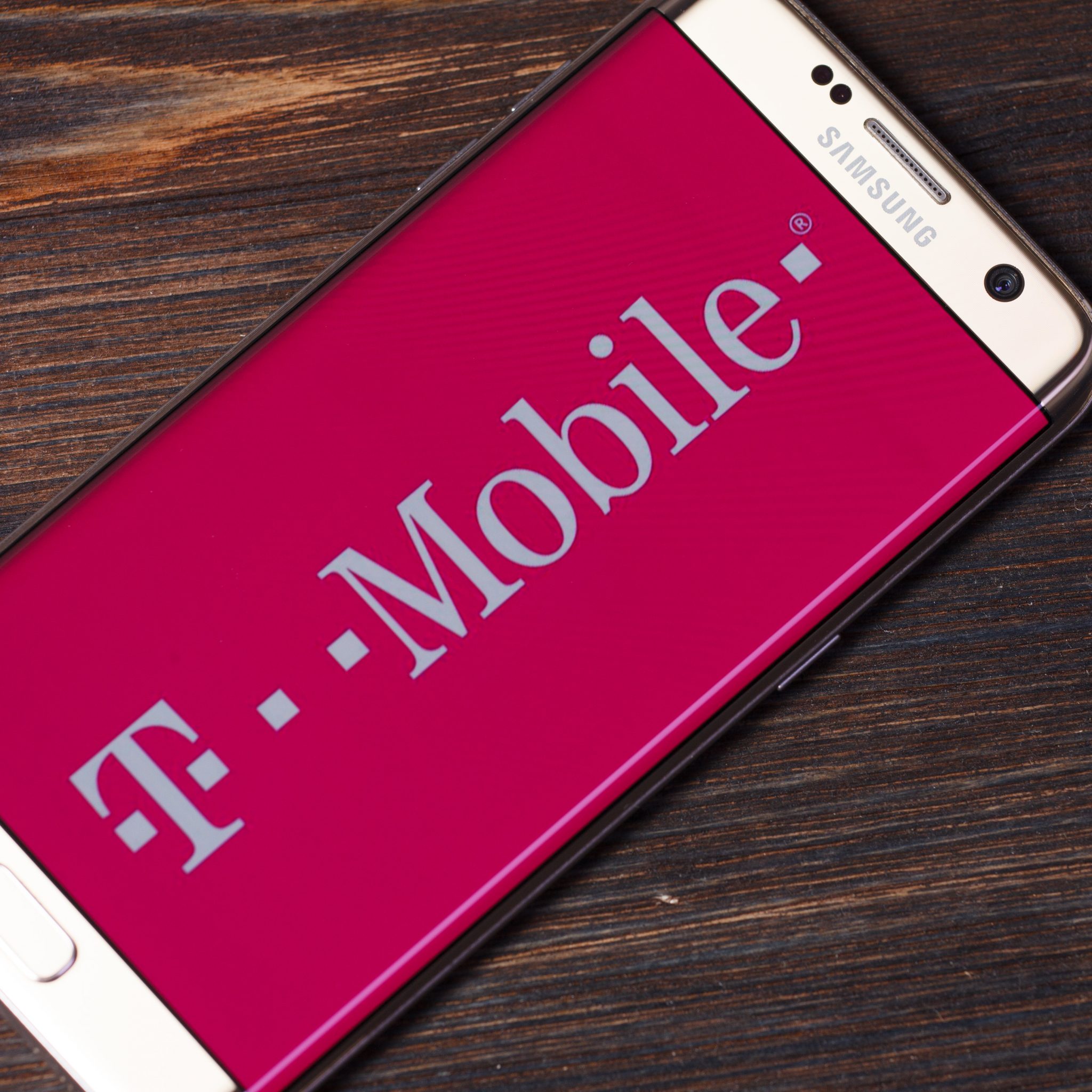 T-Mobile US’ Ultra Capacity service is offered over frequencies in the 2.5 GHz band

T-Mobile US announced that it has activated its 5G Ultra Capacity offering nationwide via the 5G standalone architecture.

The telco’s “Ultra Capacity” offering offers higher speeds compared to its regular 5G service and is offered across the mid-band spectrum at 2.5 GHz.

The carrier noted that this expansion will give customers across the country access to higher speeds while further reducing network delays with lower latency and improving applications such as gaming that require near real-time responsiveness.

“Transformative 5G networks are here, and T-Mobile not only leads the way with the largest, fastest, and most reliable 5G network, it also has the most advanced. We’re driving the industry with 5G standalone, offering customers a level of performance that can’t be achieved any other way,” said Neville Ray, President of Technology at T-Mobile US

Through this technology upgrade, T-Mobile US is also opening up new opportunities for 5G Carrier Aggregation (NR CA) – which means combining different layers of the 5G spectrum for increased speed and capacity.

This year, the mobile network operator plans to combine three channels of its mid-band 5G spectrum, which has been tested to produce peak speeds of over 3 Gbps. Samsung Galaxy S22 customers will be the first to take advantage of this new feature in the coming weeks, and it will be rolled out to more devices in the near future, the telecom company said.

T-Mobile US recently reported net income of $508 million for the third quarter, compared to $691 million for the same period last year. The company attributed the decline in revenue to merger-related costs and losses related to the anticipated sale of its fixed-line business totaling $1.8 billion.

The company also reported net customer additions of 1.7 million in the quarter, up 407,000 year-on-year, while total customers rose to a record high of nearly 112 million.

For fiscal 2022, the Company’s postpaid net adds are expected to be between 6.2 million and 6.4 million, up from a previous guidance of 6.0 million to 6.3 million.