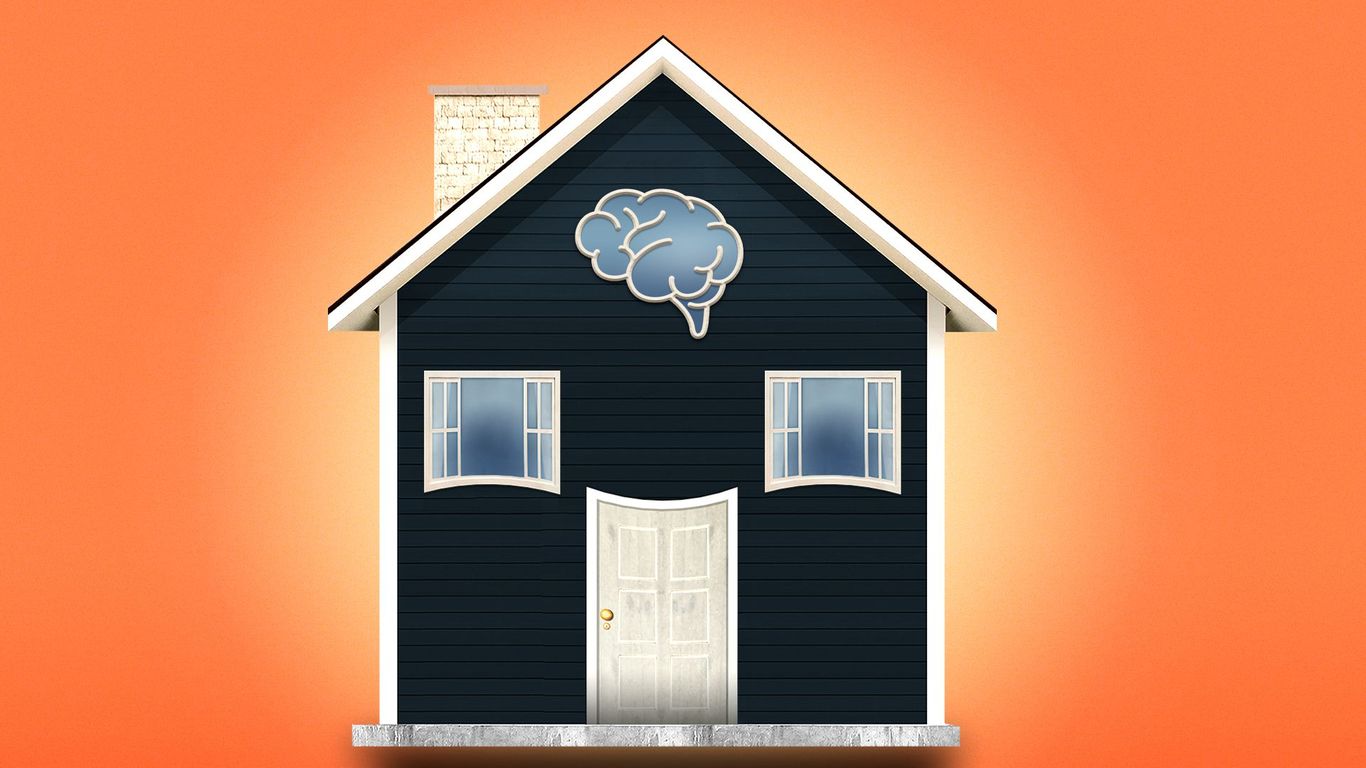 “smart home” promise — when you easily tell your devices what to do for you and you can easily add new devices to your home mix — it’s coming to fruition.

Why it’s important: Once we’re able to take full advantage of smart home technology, everything from our lights and garage doors to our entertainment and security systems could seamlessly work together and obey our voice commands – making our lives more convenient, more enjoyable and more energy efficient.

Driving the news: Makers of Internet-of-Things (IoT) devices for the home are pinning their hopes on an upcoming technology standard called Matter, which is meant to ensure the interoperability of smart home devices.

How it will ideally work: Members of the coalition developing Matter envision a day when you’ll be able to use voice commands, biometrics or an app (if you prefer) to automate the tasks we do now.

Reality check: Parts of these scenarios are already mainstream, but others are distant or may be unrealistic.

But there are many problems:

“We are not in a good space, I would say at the moment, to the traditional definition of IoT devices,” says Adam Hotchkiss, vice president of product at Plume Design, which offers a smart home management system called HomePass.

For these reasons, he said, “I think the industry itself wanted to do a kind of restart – how do we go and wipe everything clean and start over?

The bottom line: Hype has died down in recent times, as consumers looking for smart home convenience instead face frustration and restrictions. But the industry is aware of the problems and working on them.