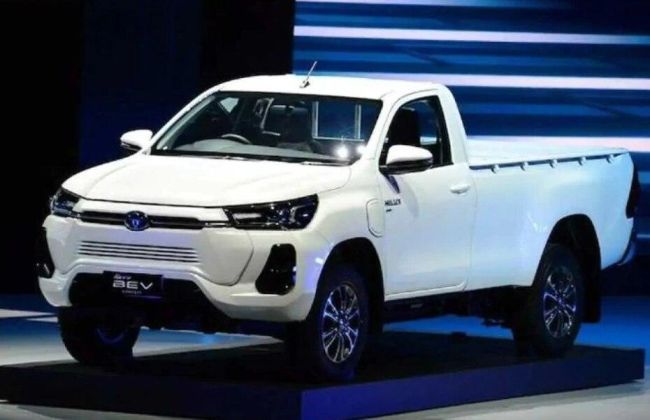 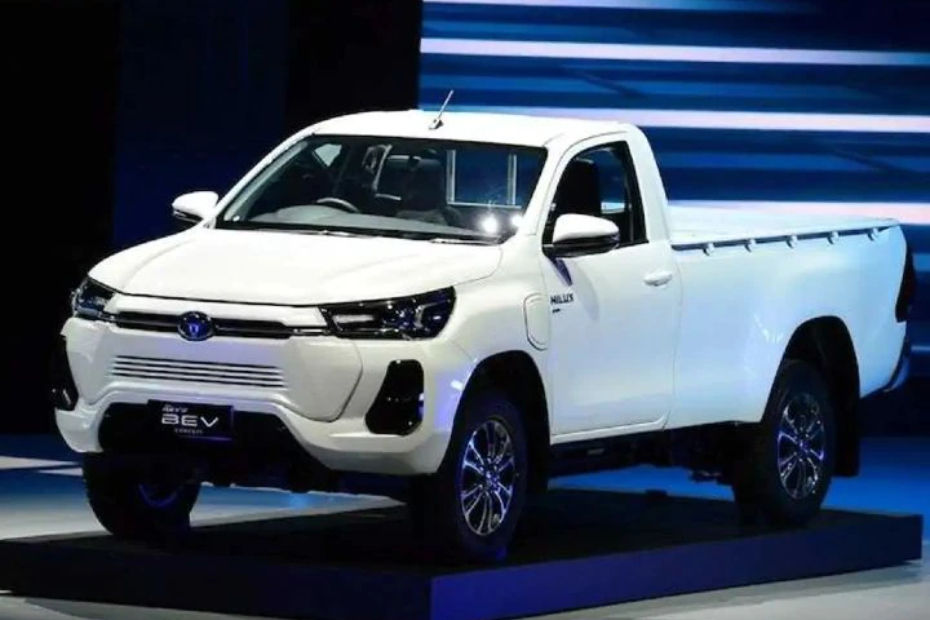 Toyota is celebrating its 60th year in Thailand, and as part of the event, the Hilux Revo BEV Concept debuted. The electric version of the hugely popular pickup truck is part of the automaker’s push toward achieving carbon neutrality. 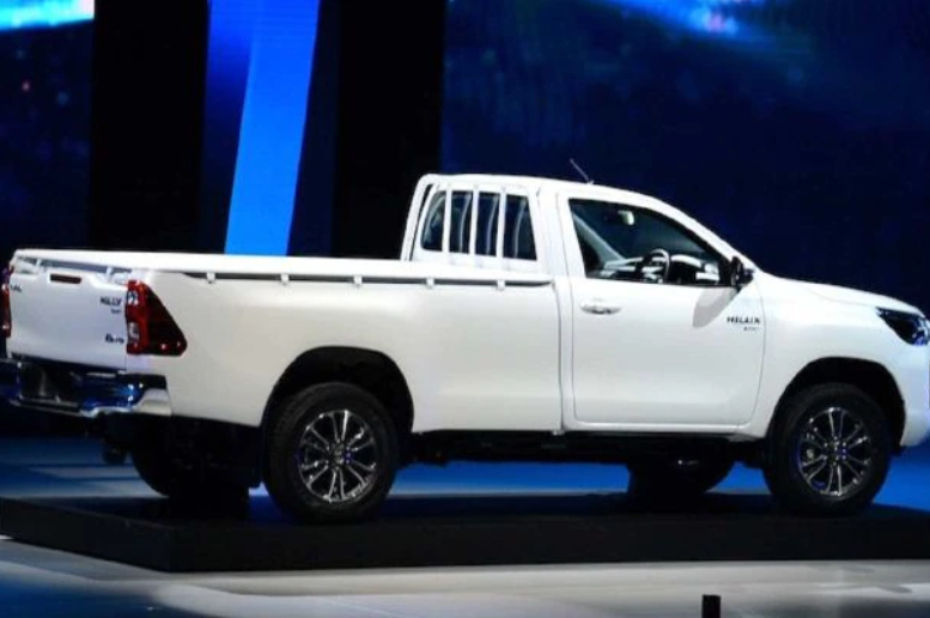 No details on the battery-powered pickup truck have been released. The concept model features a closed grille replacing the aggressive design of the ICE-powered version. You can also see the charging port located on the front fender. Toyota has also not confirmed if and when it intends to convert the Hilux EV concept into a production model.

The Hilux is one of the best-selling pickups in the world and is a very important product for the Japanese automaker. It is offered with a diesel engine in most countries where it is sold but the electrification of the moniker was inevitable as most governments are committed to the vision of electric mobility. In India, it gets the Fortuner’s 204PS 2.8-litre diesel engine, mated to six-speed manual and automatic transmissions. The Hilux is priced between Rs 33.99 lakh and Rs 36.80 lakh (ex-showroom Delhi). 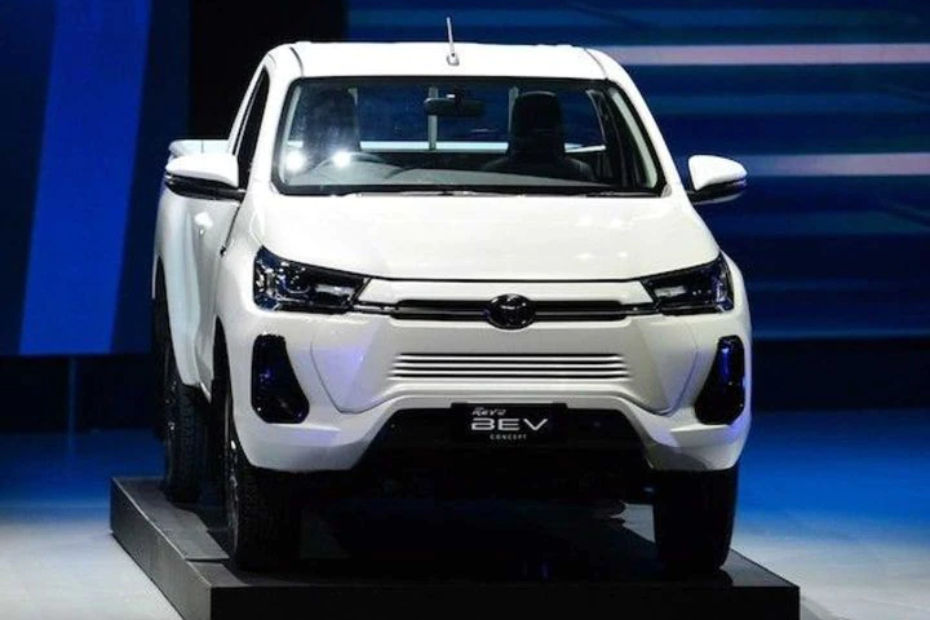 While India is unlikely to offer an electric pickup anytime soon, Toyota has started introducing its electric hybrid powertrain technology to the masses. It started with the launch of the Hyryder compact SUV, followed by the new Innova Hicross. Both come with potent-hybrid powertrain options that promise significantly higher fuel economy with lower emissions.

Also read: EVs vs. Strong-Hybrids: Which Way Should You Go?

In addition, Toyota has also started two pilot projects for alternative fuels. One project is testing the feasibility of a fuel-cell EV using the Mirai, and another is using a hybrid version of the Corolla Altis for flex-fuel technology. None of these models are offered in India. Both of these technologies are viable alternatives to relying entirely on EV technology while being cleaner than the usual choice of fossil fuels.