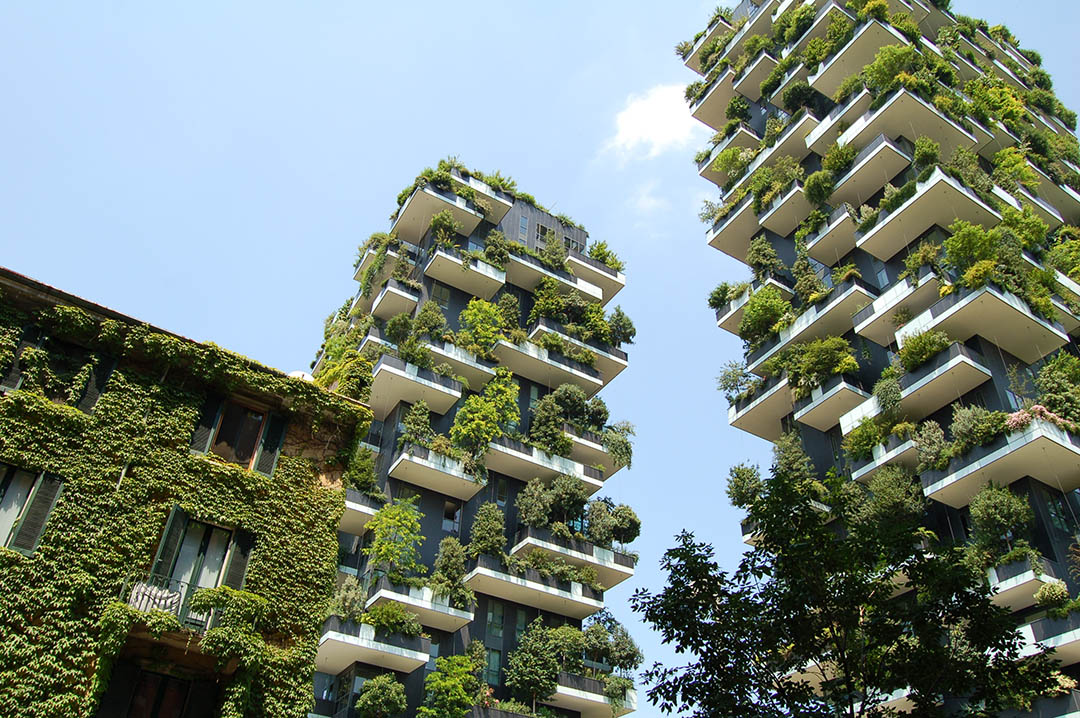 Infrastructure is a fundamental human enterprise that we must get right, or risk undermining biodiversity and the SDGs in the coming decades, according to speakers at a side event at the UN Biodiversity Conference in Montreal, Canada. Panelists discussed how to create a positive transition to nature through practical strategies for integrating biodiversity protections into infrastructure development.

In a keynote speech, Amy Fraenkel, Executive Secretary of the Convention for the Conservation of Migratory Species of Wild Animals (CMS), expressed concern that infrastructure is not being addressed in the GBF, noting that road, rail and energy developments are growing. By 2050 exponentially. He called for the inclusion of migratory species experts in infrastructure planning processes.

Deb Davidson, Center for Great Landscapes Conservation, spoke about why connectivity and linear infrastructure should be addressed together, stressing that connectivity is “nature’s safety net.” He highlighted the report “Ecological Connectivity in Development of Roads, Railways and Canals”.

Mark Zimsky, GEF, said that infrastructure is an integrated cross-cutting program in the renewal of GEF-8, and GEF provides grants for infrastructure projects.

The event was organized by WWF-USA.

At an event on 8 December, the first report was released in a joint biennial series of reports that aims to fill the gaps in knowledge and advocacy on how the transition to a green economy will affect the world of work, highlighting the role that NbS can and does play. in creating employment, especially for the poorest and most vulnerable people.

The report entitled ‘Decent Work in Nature-based Solutions’ was produced and published by the International Labor Organization (ILO), the International Union for Conservation of Nature (IUCN) and UNEP. Develops a framework for assessing NbS employment, including the first empirical assessment of current and future global NbS employment.

Gilbert Houngbo, Director General of the ILO, said that we need to consider the positive impact on employment and income of the tripling of investments in NbS, which could create 20 million more jobs.

Another event on 8 December addressed sustainable use and value assessments by the Intergovernmental Science-Policy Platform on Biodiversity and Ecosystem Services (IPBES). IPBES officially published the papers, and the authors of the reports presented key findings and implications for the new GBF.

The Land Negotiations Bulletin (ENB) It is reporting on selected side events at the UN Biodiversity Conference in Montreal, Canada until 19 December 2022.