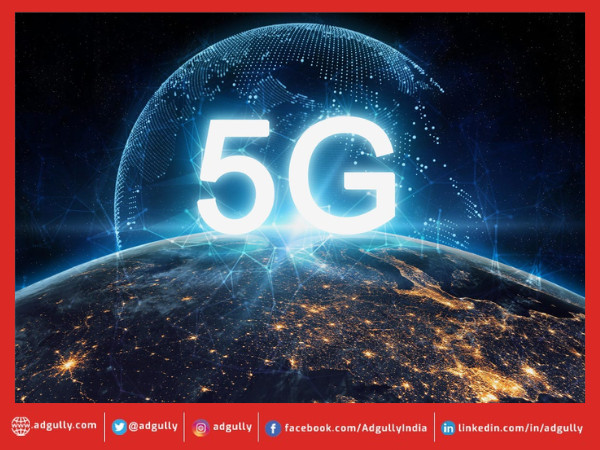 5G, the fifth generation of wireless cellular technology, continues its dominant advance as the number of global 5G wireless connections is expected to surpass 1.1 billion by the end of 2022. According to 5G Americas, the voice for 5G and LTE in America, connections to 5G networks has doubled on average every year since its commercial launch in late 2018, reaching 922 million connections by the end of Q3 2022, according to data from Omdia.

Chris Pearson, President of 5G Americas said, “5G continues to make significant strides around the world. Underpinning this new era of innovation is spectrum, standards and a growing ecosystem of key technologies being adopted by operators, vendors and end-users.”

With 75 countries reporting 5G connections, Omdia’s latest data suggests that from Q3 2021 to Q3 2022, 433 million 5G connections were added globally, increasing connections from 489 million to 922 million almost doubled. Overall, these numbers represent sequential quarterly growth of 14.4 percent from 806 million in Q2 2022 to 921 million in Q3 2022. Global 5G connections are forecast to pick up speed again in 2023, approaching 2 billion and up Reach 5.9 billion by the end of 2027.

Kristin Paulin, Principal Analyst at Omdia, said: “There is much more to come from 5G that will drive growth. Expanding mid-band coverage will bring better 5G experience, balancing coverage and speed. And ongoing 5G standalone deployments will enable new applications that will take 5G to the next level.”

In comparison, 4G LTE is expected to remain strong in Latin America and the Caribbean through the end of 2022. In the third quarter of 2022, there were 530 million 4G LTE connections, a quarterly growth of 2.14 percent, with 11 million new LTE subscriptions. Latin America and the Caribbean is projected to have 22 million 5G connections by the end of 2022 and 399 million by 2027.

According to Jose Otero, Vice President of Caribbean and Latin America for 5G Americas, “With over half a billion connections, 4G LTE is the foundation of mobile wireless connectivity across the Latin America region. However, as we look forward to the future, 5G will play an increasingly important role for citizens in the region as deployments and connections increase significantly.”

Overall, the number of commercial 5G networks worldwide has reached 250, according to data from TeleGeography and 5G Americas. This number is expected to grow to 253 by the end of 2022 and 397 by the end of 2025, representing strong growth in 5G network investment in many regions of the world. The number of 5G and 4G LTE network deployments as of December 14, 2022 are summarized below:

Visit www.5GAmericas.org for more information, statistical charts, infographics and a list of LTE and 5G deployments by operator and region. Subscriber and forecast data is provided by Omdia and delivery data by TeleGeography (GlobalComm).