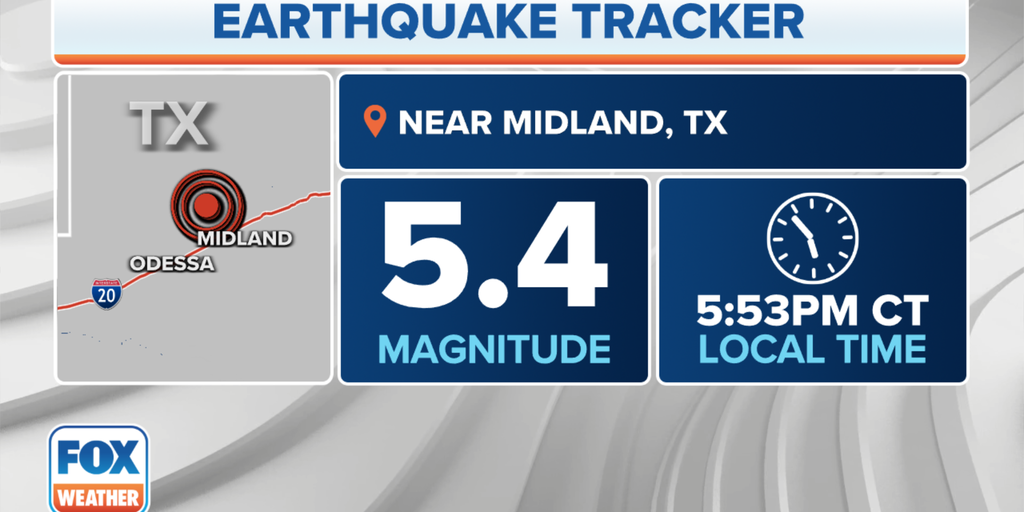 The United States Geological Survey reported that the earthquake occurred about 3 miles below the Texas countryside, but the tremor was felt over a wide area stretching from New Mexico through the heart of Texas.

“The area is known for oil and gas production, so it’s going to get research. We’re sure people will look at the number of wastewater injection sites in the region,” said a USGS seismologist.

Seismologists said it was still too early to determine whether the latest earthquake was linked to wastewater injection. However, investigators will be working around the clock to determine the cause.

There were no reports of major damage near the epicenter or in other regions of Texas.

If the magnitude is not adjusted downward, the earthquake will be one of the strongest to affect the region.

According to USGS records, a 6.0 magnitude earthquake that struck the town of Valentine in 1931 holds the record for the largest impact in the state.