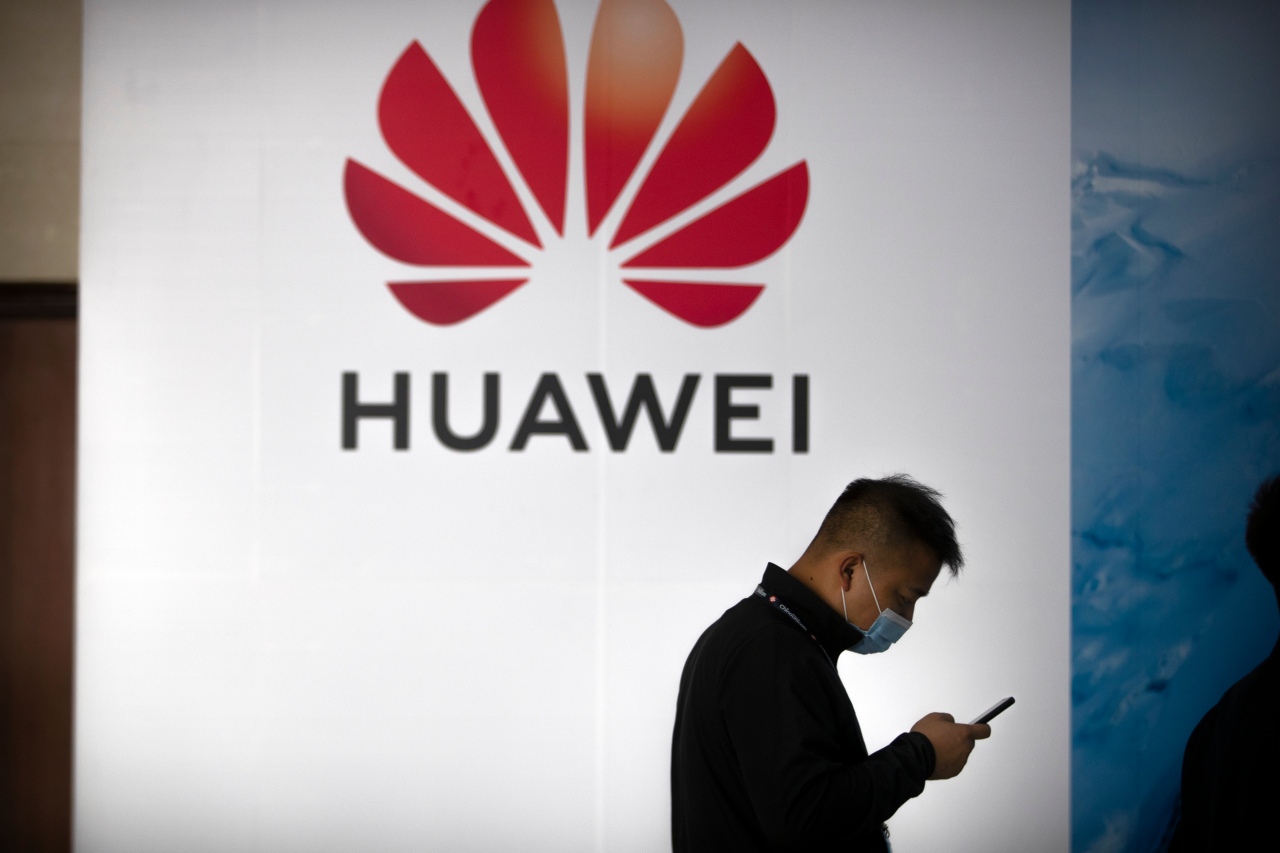 The economic benefits of 5G are well known, and it is widely recognized that American leadership in 5G and wireless communications is critical to driving technological innovation in the home.

But China has turned the 5G race into an economic and military arms race as well. His strategy? Leading in spectrum allocation to give its companies a competitive advantage and flood the markets with its equipment. Chinese spies have strategically used their 5G networks to monitor citizens in countries where their state-sponsored companies like Huawei or ZTE have deployed systems, as they did in Australia.

Five years ago things started to change. Congress passed the MOBILE NOW Act in 2018, which partially created a spectrum pipeline for commercial 5G use. In response, the Federal Communications Commission (FCC) created a 5G FAST plan and opened up more than six gigahertz of spectrum for licensed 5G services, including more than 600 megahertz of mid-band spectrum at near-5G speeds, to be auctioned to expand our 5G capabilities .

The FCC didn’t stop there. It unanimously opened up more than 1,000 megahertz of unlicensed spectrum in the 5.9 GHz and 6 GHz bands. This unlicensed spectrum is why Wi-Fi just keeps getting better and better, allowing new entrants, whether small like Nextlink Internet or big like Charter, to compete head-to-head with traditional providers like T-Mobile.

The results of all this work? US carriers began deploying actual commercial 5G offerings and have been global 5G leaders for the past four years. And the new spectrum opportunities have created additional competition that has put more money in consumers’ pockets by lowering wireless service prices.

And to be clear, we were still going strong even when the FCC changed hands with the new administration in 2020. FCC Chair Jessica Rosenworcel has carried out the 5G FAST plan by auctioning off more mid-band spectrum in the 2.5 GHz and 3.45 GHz bands over the past two years.

But now, in December 2022, we are facing new challenges. After the recent mid-band auctions, the spectrum pipeline is dry. There may not be a 5G auction in 2023 or beyond unless the pipeline is replenished. Just as bad, the FCC’s authority to hold an auction expires next week. Without renewed approval from Congress, the FCC’s primary tool for winning the 5G race is in danger of disappearing.

And while we hesitate, China continues to gain ground in the 5G race. China has far more mid-band spectrum ready and available for licensed 5G services. And China is adding 2.22 million 5G base stations to its market and is already working on 6G capabilities.

To be honest, if we can’t pull ourselves together and have a strategy for the full spectrum above, we’ll leave the race to 5G and even 6G to China. Point.

We Americans need to recognize that the race to 5G starts here. When we stand against China, so does the world. When we banned federal funding for Huawei and ZTE and then required carriers to rip out their devices and replace them, the European Union, Australia, Canada, and New Zealand banned them too. And other countries, from Latin America to Southeast Asia to Africa, are considering following suit.

Fortunately, we already know the solutions.

The House of Representatives has been working on the bipartisan Spectrum Innovation Act for almost two years and passed it unanimously last summer. The law would restart the spectrum pipeline with an auction of 350 megahertz of mid-band spectrum for 5G, reauthorize the FCC’s spectrum auction authority, and require studies into how unused bands, like the 7 GHz band, can be repurposed. Handing it over as is should be a political no-brainer.

Likewise, the FCC needs to expedite its work to improve unlicensed use of the 5.9 GHz and 6 GHz bands. With a pending court detention and petitions pending to reduce the cost and increase the usability of each band, it is up to the FCC to ensure Wi-Fi and other unlicensed operations are used to their full potential and to the benefit of American families.

Getting the frequency policy right is often difficult. That’s not true here. We have the solutions and the capability to win the 5G digital arms race. Congress and the FCC must do this so America can continue to lead the free world in wireless innovation.

Joel Thayer is President of the Digital Progress Institute and a Washington-based telecommunications and technology attorney.