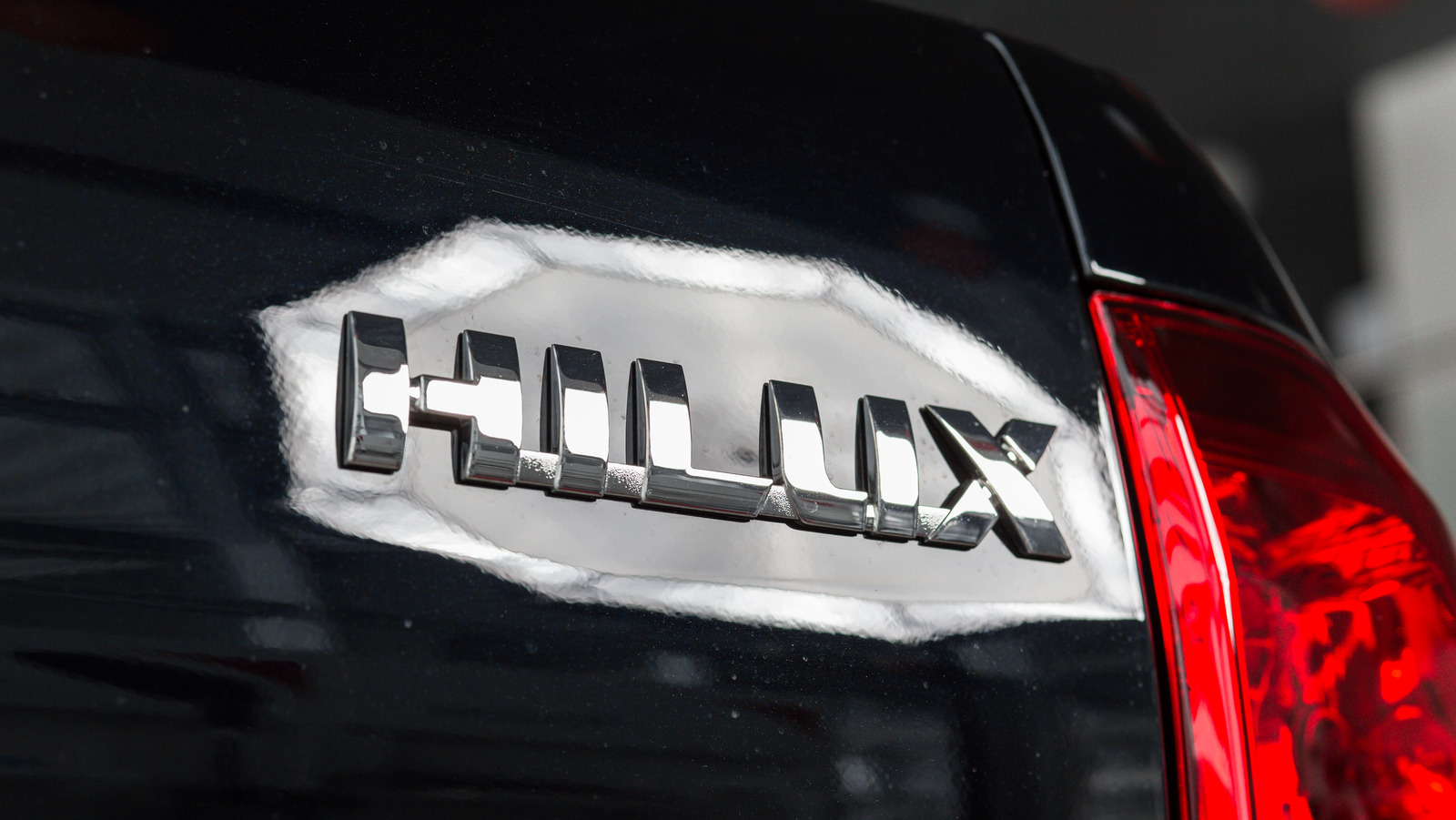 To mark Toyota Motor Thailand’s 60th anniversary, Toyota Motor Company President Akio Toyoda teased two new concepts for the Hilux. He was on friendly grounds: according to his speech, the double-cab Hilux Vigo is considered Thailand’s national car. While praising Toyota’s success in the country and its long history of cooperation with Thai political and corporate initiatives, Toyota gave Thailand and the world a first glimpse of the future of the Hilux brand.

After introducing the IMV 0, the brand new entry-level pickup for the Thai market, Toyoda has finally confirmed all the rumours: an all-electric, battery-powered Hilux is indeed coming to the market in the form of the Hilux Revo BEV. So far, details are scarce. Toyota established its namesake company’s commitment to carbon neutrality in multiple ways, ensuring that Toyota will continue to produce battery-powered EVs as well as hybrid, plug-in and hydrogen fuel cell vehicles.

We still don’t have a date for the electric Hilux because, according to Toyoda, Toyota is focused on getting as many people as possible into a high-quality, sustainably designed vehicle. That said, this is at least official confirmation. An all-electric Toyota Hilux is coming. It has a brand name and everything. Will it finally be enough to break the world’s favorite pickup into the American market? Only time will tell.