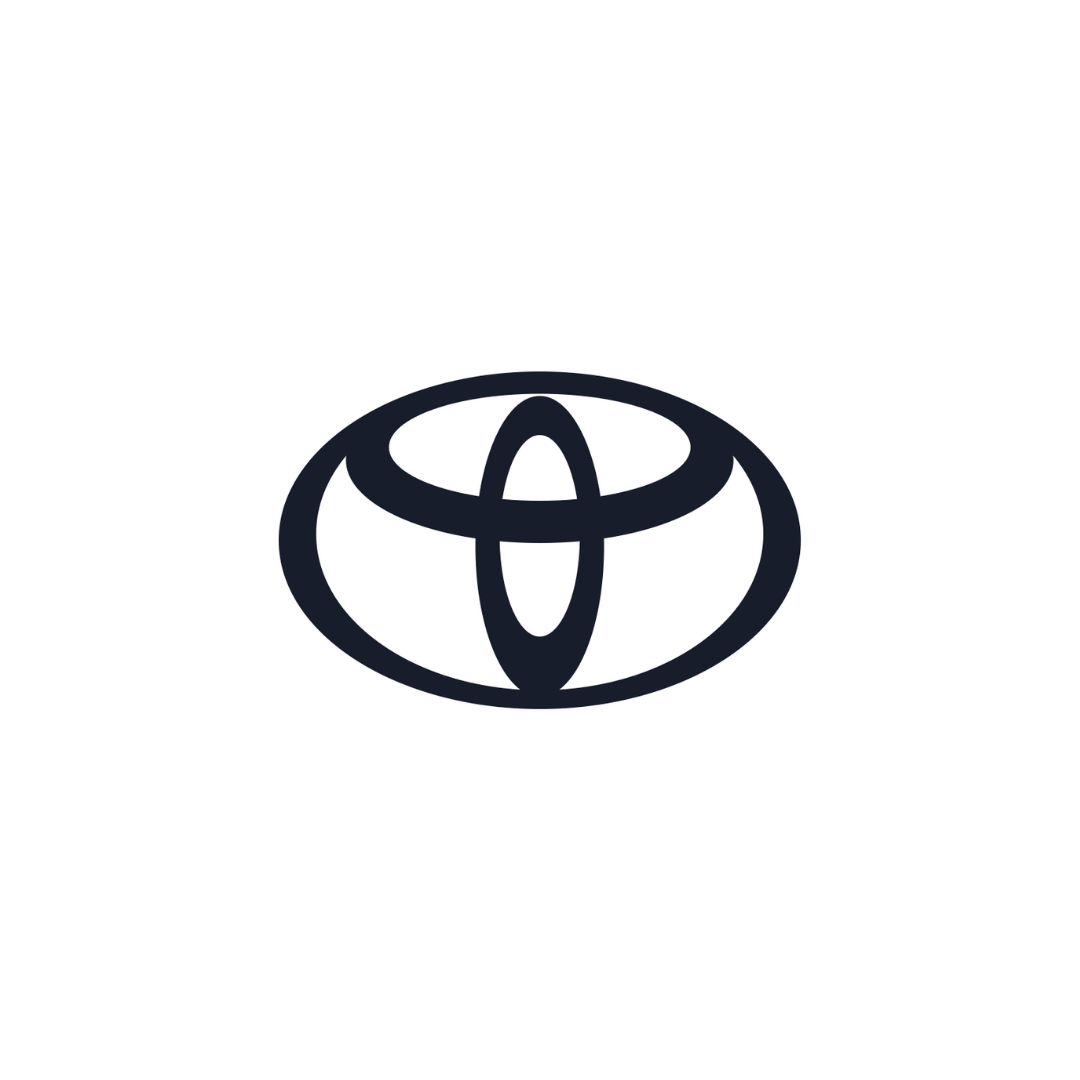 Toyota Motor rolled out a new production line in China this week dedicated to new energy vehicles (NEVs), or battery electric and plug-in hybrid vehicles, according to local reports.

GTMC was established in 2004 as a joint venture between Guangzhou Automobile Group (GAC Group) and Toyota Motor, with each company owning a 50% stake.

Toyota has a China JV in Tianjin with FAW and another with BYD.