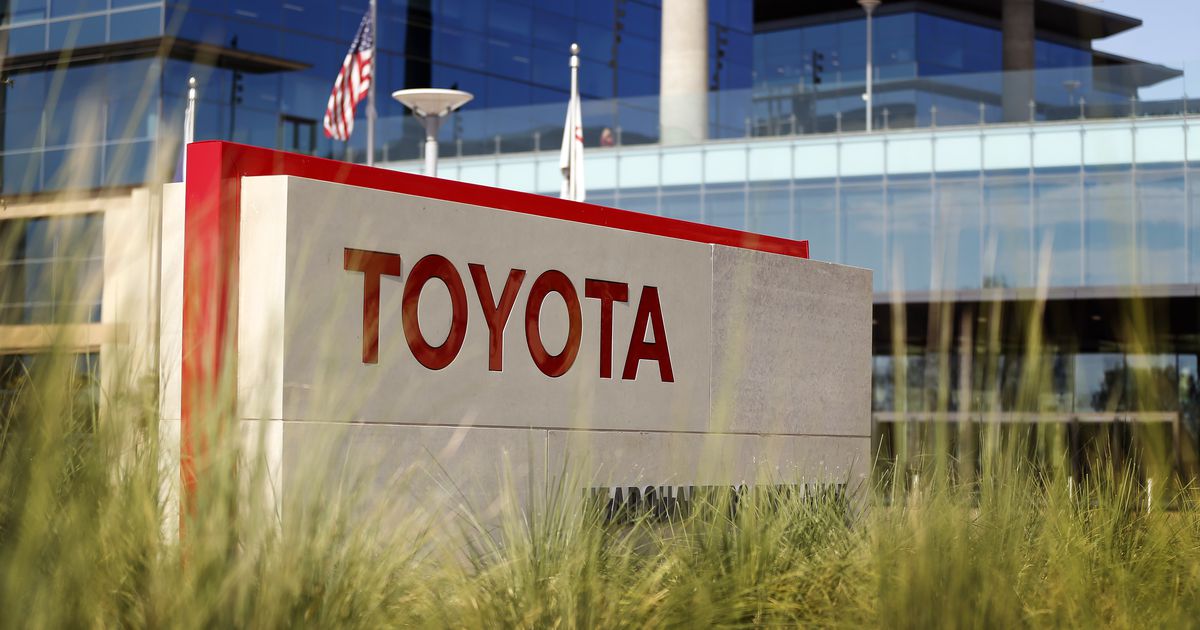 Toyota is joining forces with Texas’ largest regulated utility to research a new technology that allows power to flow from electric vehicle batteries to the electric grid.

The Japanese automaker wants its electric car customers to be able to use their cars to power their homes and communities, or to be able to send energy back into the electric grid when it’s overwhelmed, said Christopher Yang, group vice president of Toyota’s electric vehicle charging solutions team.

“Our collaboration with Oncor is an important step for us to understand the needs of utilities, as we plan to work closely with them to ensure that every community can make the transition to Toyota’s electric vehicles,” Yang said.

Research on the relationship between electric vehicles and utilities will begin at Oncor’s System Operating Services facility in South Dallas. In Texas, Oncor provides electricity to more than 3.8 million homes and businesses and operates more than 140,000 miles of transmission and distribution lines.

The research collaboration comes after Toyota released its first mass-market electric vehicle, the bZ4X, this year. Its first Lexus battery electric car, the RZ 450e, will hit the market early next year.

Also this week, Siemens Immobility announced an 80,000-square-foot electric vehicle charger manufacturing plant in Carrollton as the company works to build more than one million chargers in the United States over the next three years. Carrollton-built chargers will be targeted for workplaces, hospitals, airports, campuses, parking garages and parking lots. It is expected to create 100 jobs at the facility and across the regional supply chain.

In November, South Korean company SK Signet announced plans to redevelop a Plano building into an EV charger manufacturing facility to create 183 jobs by 2026. Like Siemens, SK Signet plans to have its plant fully operational by mid-2023. It plans to invest $24.2 million in the facility.

Texas, which has about 157,000 electric vehicles, including more than 7,000 in Dallas, is getting $408 million over the next five years from the federal Infrastructure Investment and Jobs Act, which allocates $7.5 billion to build a nationwide network of 500,000 EV chargers. The most of any state. Texas plans to use $147 million through 2023 to build 55 charging stations on Texas highways.