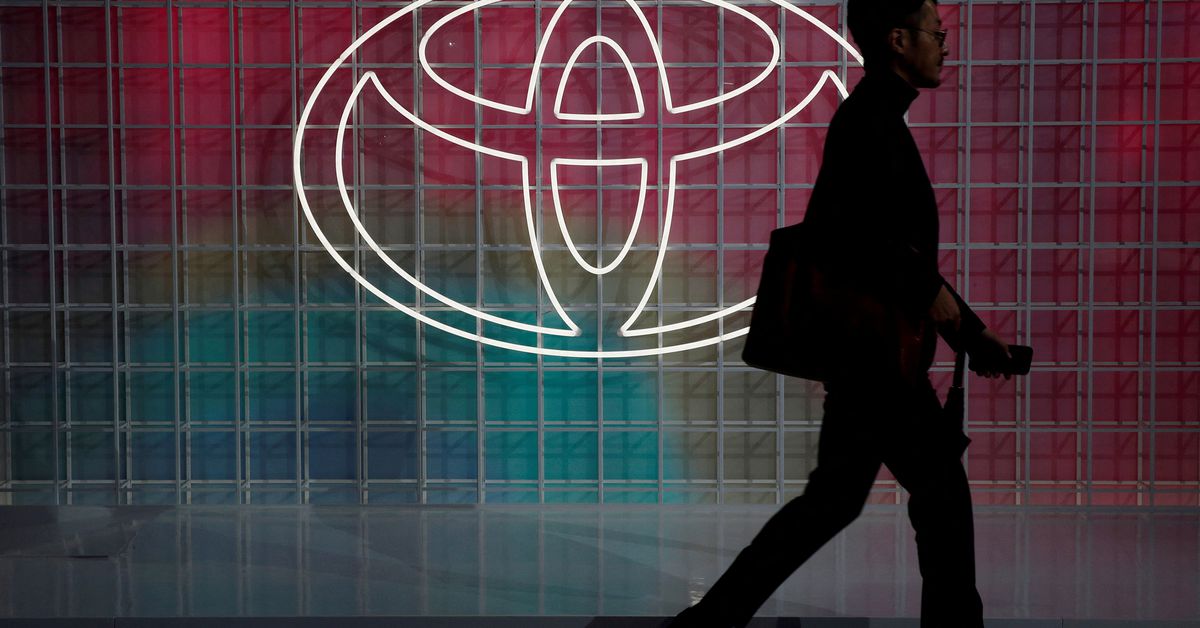 TOKYO, Oct 7 (Reuters) – Toyota Motor Corp said on Friday it may have leaked data on about 296,000 customers from its T-Connect service.

Toyota said 296,019 email addresses and customer numbers for T-Connect, a telematics service that connects vehicles through a network, were potentially leaked. Affected customers are those who signed up on the service’s website using their email addresses since July 2017.

Toyota said in a statement that, based on an investigation by security experts, third-party access could not be confirmed from the access history of the data servers where the information was stored.

At the same time, it added that third-party access “cannot be completely ruled out.”

However, there was no possibility of users’ sensitive personal information such as names, phone numbers or credit card information being leaked, Toyota said.

The Japanese automaker has not confirmed the misuse of data but has warned that users’ email addresses are prone to spamming, phishing scams and unsolicited email messages.

The automaker said a contractor who built the T-Connect website accidentally uploaded parts of its source code with public settings between December 2017 and September 15 this year.